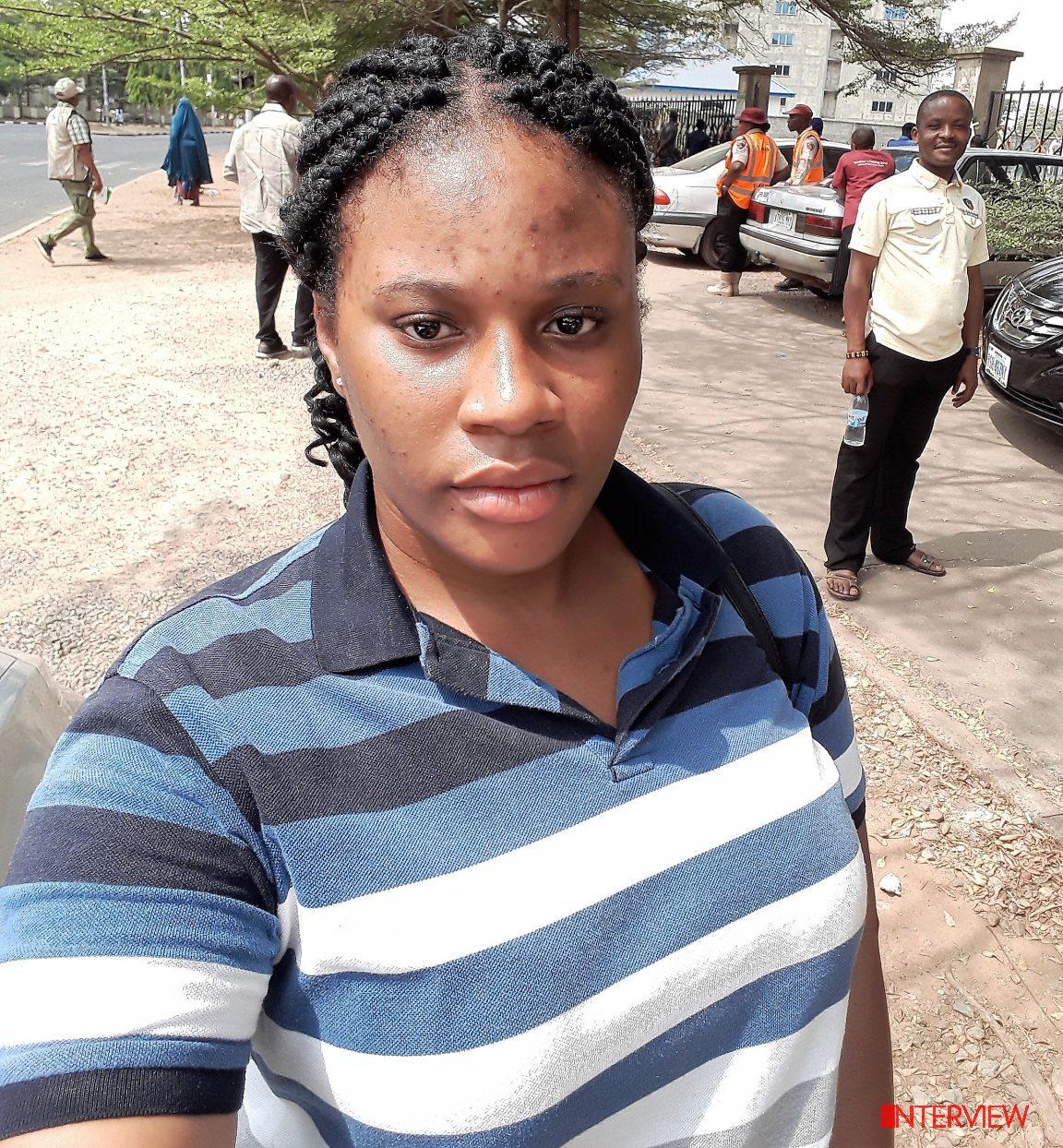 Firdt-time Voter, Chiamaka Akonani, says though she waited for about five hours to vote, it was worth it.
38
SHARES
ShareTweetShare
PinShareShareShareFlip

Chiamaka Akonani, a first-time voter at the ECOWAS polling unit, Asokoro, shares her voting experience with The Interview:

How long did it take you to vote?

I have been here since six o’clock, so approximately five hours.

Was it worth it it?

Yes it is. This is my first time voting. I registered some time last year.

What do you think of the whole exercise?

They still need to get a lot together. They are not organised. I have been here since six o’clock and it was around nine o’clock that they came here and they told us we are not supposed to here. Yet when we check online, it tells us we are here. They directed us to somewhere else. I had to go there and stand on queue again.

But did voting start early?

Yes it did. It wasn’t at eight o’clock but it started early.

One thing is to make it easier on where we are supposed to go. They say we should go online, and it is still not directing us to the right place.

Did you see signs of irregularities or things that weren’t right?

What about the presiding officers, a number of them are youth Corp members. How do you think they are managing the pressure?

They are doing alright, better than most older people who are usually cranky and rude. But these ones were alright. I didn’t have an issue with them.