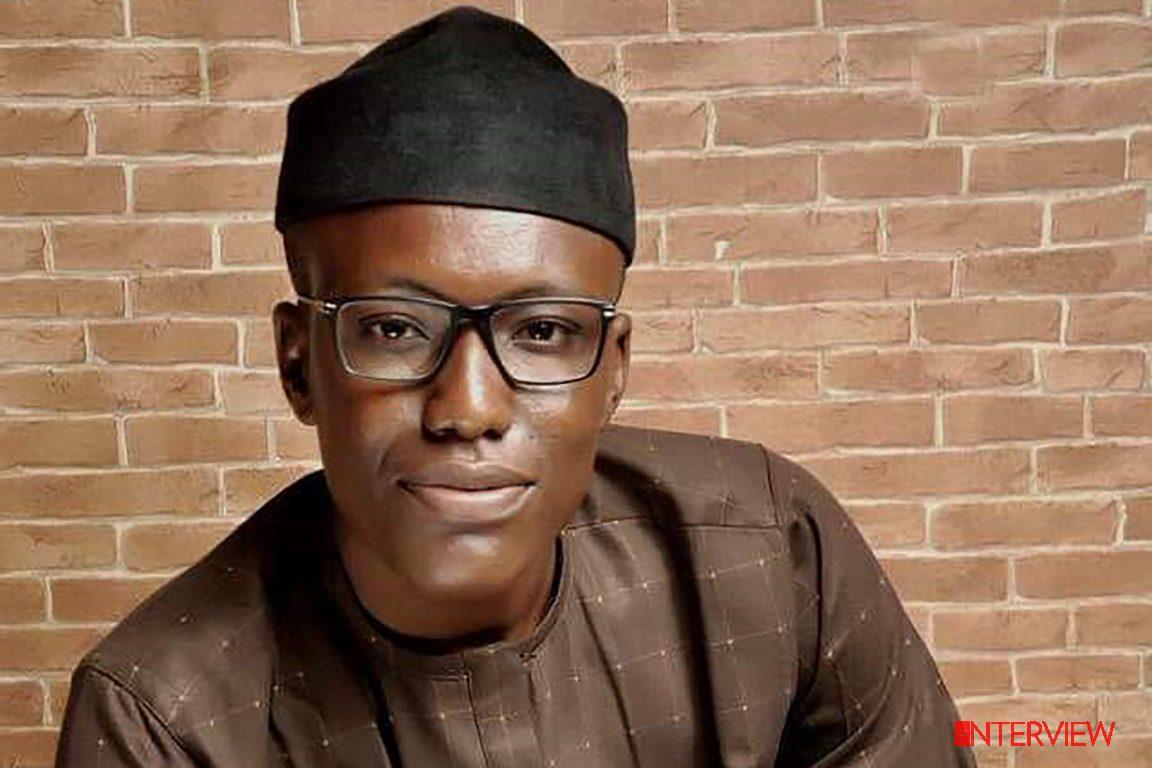 In this interview, Adnan Mukhtar, a 26-year-old candidate of the United People Congress (UPC) for a seat in the Kano State House of Assembly, discusses why he is more competent to represent his people and the issues his representation will tackle if elected to represent the people of Nasarawa Constituency.

You left the APC to PDP and now you are in UPC. Describe the journey so far.

It has been is a very tough journey. We were in APC then because we were following our political leader, Senator Rabiu Kwankwaso.

And when he left APC for PDP, we dumped the APC and joined him. I was part of the Kwankwansiyya movement right from 2011 with a vision and mission that I will contest for the Kano State House Assembly in 2019 in the spirit of youth inclusion in politics.

I was also in the frontline for the Not-Too-Young-To-Run campaign. So, when at a consensus meeting at Senator Rabiu Kwankwanso’s residence at Kaduna, he asked us to drop our ambition without any cogent reason, I took a stand that I am contesting with ideology and I cannot drop my ambition and betray my followers.

So, imposition of candidates was one challenge you faced in the PDP?

If you will give birth to your own child, you have the responsibility to take care of him; to feed him, educate him. There is no reason why you should hide under poverty to send your child out to beg.

The elections in Kano looks like a fight between APC and PDP. PRP also seems to be gaining ground. Can upstage these parties?

People will vote for personality. They will vote for those who can offer them good leadership.
What is your position on corruption in public office? Do you think that Gov. Ganduje should resign over the videos of him accepting bribe?

Yes. I share that view and I have called on him to resign on social media. This is very clear. He went to court to stop the House of Assembly from doing their investigation.

I am also calling the Kano State House of Assembly to do the needful. They can raise an impeachment motion against the governor because the evidence of the governor collecting bribe is very clear.


You just graduated from the NYSC, don’t you think you need some experience before throwing your hat in the ring?

You see, I believe I am contesting for a job I am qualified for. I am more competent than many people in National and the State House of Assembly.

I have that requisite experience as a former student leader and I have engaged in politics right from when I was in 200 level. I was elected deputy speaker of the student representative assembly of my university and I was also elected the secretary general of my school’s student union.

At that moment I was rated as the most powerful secretary general of the student union in Kano State. My track record as a student union leader is what people should look at and vote for me. My experience in community development; giving extra moral lessons to students and inspiring them to further their studies is still there.

At National Assembly and state house of assembly elections, I don’t think party will play a vital role. People will vote for personality. They will vote for those who can offer them good leadership.

Politics in Nigeria is not very kind to the young. You are 26. Are you campaigning on that sentiment?

Yes. I am contesting on that sentiment and I have been telling people that if we don’t come out and show these old men that we are equal to the task we will continue to be marginalised all the time.

You have talked about the person representing your constituency as having sponsored no bill and just warming the seat in the National Assembly. If elected, what are the bills you would sponsor to tackle specific issues in your constituency?

Some of the problems I have realised in my constituency include the issue of poor education, health, youth empowerment and child abuse.

If I am elected into office, I will make sure that I sponsor bills that will address these issues. From Governor Kwankwanso to Ibrahim Shekarau and Ganduje, we have not been able to stop this child begging menace.

It is disturbing. Why will someone send a child out at the age of five, when the child could barely bathe himself, to beg and be hiding that under the pretext of learning the Holy Quran?

People like me who learnt the Holy Quran were not sent out to beg before learning the Holy Quran. So, we are going to use the law to address the issue of child begging and child abuse.

I am contesting on that sentiment and I have been telling people that if we don’t come out and show these old men that we are equal to the task we will continue to be marginalised all the time.

Increasing number of out of school children in Kano State is said to be linked with the abuse of the almajiri practice. Do you agree with enforcing the law that punishes parents who fail to send their children to school?

Yes. That’s why I said I will come up with a bill that will address this issue of almajiri in Kano State. That law will make provision for serious punishment, if possible, life imprisonment.

If you will give birth to your own child, you have the responsibility to take care of him; to feed him, educate him. There is no reason why you should hide under poverty to send your child out to beg.

I was also brought up as a pauper. My grandfather is a security man. My parents sent me to school, but unfortunately my father died and I was brought up as a poor child. My mother did not send me to almajerneci. I believe that many of these almajiri in almajerenci saying they are learning Quran I can recite the Holy Quran more than they do.

Most of them end up becoming touts, political thugs and drunkards because they have no one to talk to them. So, there is no reason why you should send your child to almajerenci.

From the APC to PDP and now you are in UPC; how are you different from the old crop of politicians, who defect across platforms in pursuit of their political ambition?

You see I am different from these people because this is the first time I am contesting for a position. One of the reasons I am contesting is to bring this Not-Too-Young-To-Run bill to the limelight.

Two, I also want to encourage the inclusion of young people in politics and governance. If I should drop my ambition because I was denied the ticket by my former party, I will be betraying the trust of other young people that have confidence in me.

I left the PDP because of the interest of my people. They asked me to join a small party; they believe we can make it in a small party. This is the difference between me and them. I am not desperate for power. I just want to bring change.

Who is financing your campaign?

My friends and political associates. Some of the people that are supporting my campaign are in the PDP and the APC. Some have no political parties. But they believe in my manifesto and vision.

That’s why they are supporting me. Up till this moment no one has funded my campaign with more than N200,000. I have a friend that printed 10,000 posters for me.

Anther political associate who is a member of the PDP printed 17 banners for me. Before the election some will still support me but if they don’t, I will continue to do my campaign via social media, local radio station and I will be reaching the grassroots.