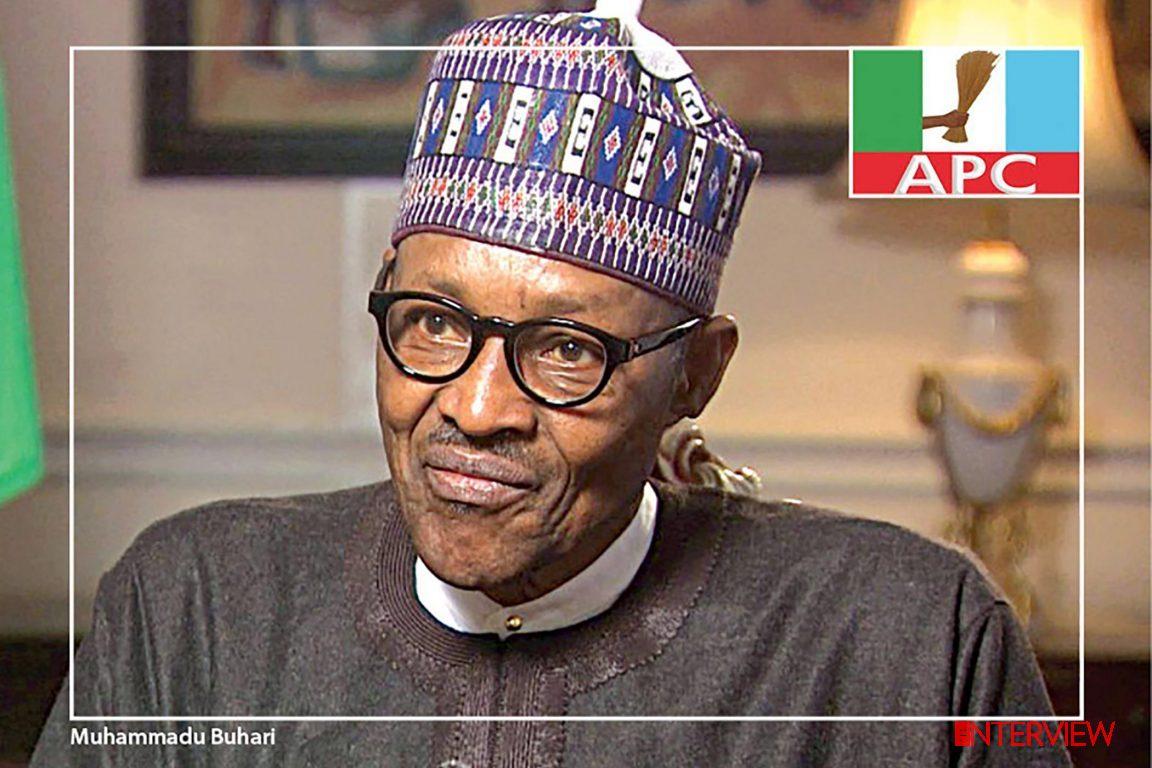 The leader of the Indigenous People of Biafra, Nnamdi Kanu, insinuated that the fake Buhari is another man called the “Jubril of Sudan.” / Photo credit: State House
59
SHARES
ShareTweetShare
ShareRepostPinterest

Security
His campaign position has been to secure the country and capture every territory from Boko Haram in the northeast. His primary focus as president has been: strengthening the army, devoting a lot energy to seeking international cooperation, and the purchase of arms.

Economy
He has campaigned on diversifying the economy for the creation of jobs; agriculture has taken centre stage in the three and a half years he has been president.

Education
He has committed to increasing the budgetary allocation to education, subject to government’s ability to increase revenue.

Health
He has pledged to increase the allocation from the federal budget, improve access to health, build more primary health centres, and work with state governments for provision of such.

Corruption
The promise to fight corruption was most prominent during his 2015 campaign. He is now promising to prosecute and jail more corrupt people.

He is the incumbent president and acknowledged to be a man of integrity.

He is seen to be divisive and clannish, as he has made lopsided political appointments in favour of the north. While successes have been achieved in the fight against Boko Haram, other security challenges have sprung up in the north-central, which have hurt his standing.