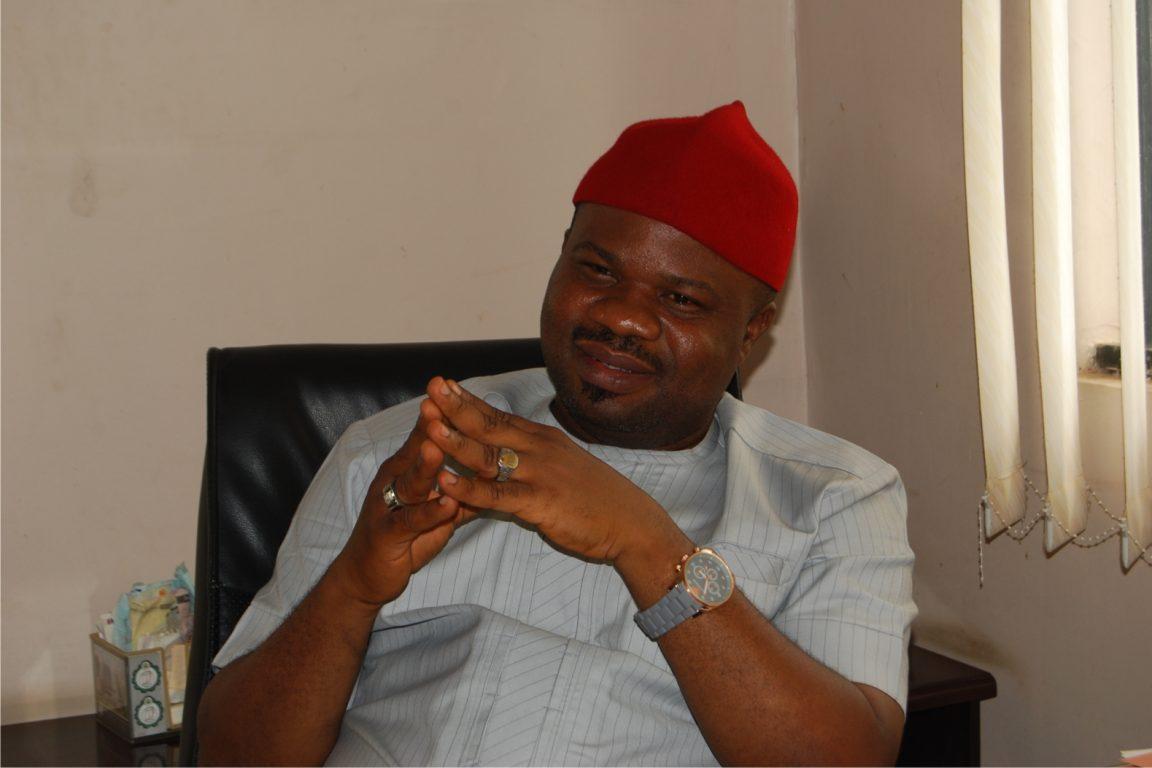 You just went through an election to be president of the Nigeria Union of Journalists. It was brutal and very contentious. But in the end, you won. Was it worth it?

Whether it was worth it? Yes, because from the beginning, I had my eyes on the ball. I had my vision of what NUJ should be. We had to go through the process as stipulated by the constitution of the Union.

In the end, we are here. A lot of things happened along the line, but it is unfortunate that at a point, we had to degenerate to the level we did. We thank God that alas, we are here.

A lot of dirt about you was dug up and you made damning accusations against an opponent. Are union elections a microcosm of what elections for political office look like in Nigeria?

When you look at the larger political landscape, it is still the same people. We belong to the same system. But it is unfortunate that at the Union level, we had to degenerate to such a decrepit level.

You said I also made damning allegations against people. I can’t remember doing that. But for me, we tried to play by the rules. It is a union election after all. We are not members of political parties that you begin to protect interest of your party or certain human beings of your party.

I agree with you, Union elections could be a microcosm of what we see in the larger political landscape. But in NUJ, we still try as much as possible to be an example to the larger society. Like two days ago, when my predecessor came to hand over, it was unique. It is such things that you don’t just see the other people do.

Some two days ago, two or three days ago there was a change of baton in Ado Ekiti. About the same time a new governor was being sworn in, another was being held up at the EFCC. So, he didn’t have the opportunity of witnessing the exchange of baton. So, we are unique and I believe society should borrow a leaf from us.

Is it that journalists are polluting Nigerian politics with their stories of forgery and corruption or are the politicians the ones that are rubbing off on journalists?

Our core area of interest is clearly defined and yes, often times, we seem to equally get to the level of relating so closely with the politicians that what they do equally affect us. But as journalists, we must continue to do our job and all that.

So, who is corrupting society, the journalist or the politicians?

Well, the society itself is corrupt. I am not going to pin it down to you or me. It is systemic. That is the truth. There are times you go to the gas station to buy fuel and because the queue is so long, most times you just walk to either the manager or the owner of the station and you plead with him.

You give him a tip to please allow you use your jerry can buy the fuel to top up the fuel in your car. What is that called? Goodwill? That is corruption. You are trying to cut corners. That is what is called in local parlance shunting. That is corruption. We get involved in it often times even without knowing.

It is a systemic thing which all of us must collectively work towards getting out of our system. It is a collective thing. It is not you fighting corruption. It is all of us teaming up and calling corruption by its name. Do you understand? We call it by its name, corruption and not start beautifying it.

The stories on the allegations of forgery that were made against you, they were very detailed. Now that you have won, shouldn’t you at least come clean and say whether you submitted fake documents to Thisday?

I didn’t submit. I displayed my certificate during my press conference here. So, it is already in the public domain.

The documents that were paraded online don’t belong to me.

Also, attempts were made to reach the managing director of Thisday.

You made unsubstantiated allegations against your opponent, which centered around the finances of the union.  Even though you’ve won, but do you still think that the truth needs to be revealed?

You made allegations on the finances of the union.

How forthcoming are you willing to be when it comes to the finances of the union as they stand today?

The handover documents are with me. We will study it and if need be, if there are areas we think we need more clarification. Of course, I am not going to get clarification from you. I know the quarters to turn to.

I am seeking the clarification from you on the finances of the union. Now you head it, so in a way, you’ve inherited all the liabilities.

We are not going to start dwelling on all this. We want to run a union and wasn’t to lead it out of the woods. Let’s not dwell on pedestrian issues. Let’s try and look forward.

In recent times, there have been a number of forgery allegations made against political office holders. Journalists pushed for the removal of Kemi Adeosun as Finance Minister. With the controversy surrounding you, are you the right person to be the face of the NUJ?

Yes. I have addressed the media and I have made clarifications and I want it to end there. Thank you.

Now, I am talking of an image issue.

I have addressed the media please. You can contact your colleagues and get the details of what we told them.

I am not talking of the allegation itself.

Like I told you, all the things that happened during the electioneering, I have put them behind me.

The message young people saw in President Buhari’s initial refusal to sack Adeosun was that forgery pays. What message do you think your election sends to Nigerians?

Well, we are talking about NUJ and we are good. By God’s grace, we have a credible leadership that will take our union to the next level and that is where we are.

By the grace of God, as a union, we must at all times protect our members. That is the essence of the union. If our members have issues, it is incumbent on us to attend to those issues. If you go to chapter two or three of our constitution, you would understand the core objective of the union.

We already took an oath to protect this same constitution and it is our duty to protect them. In the days and weeks to come, we are going to reach out to the relevant agencies, especially security agencies so as to make it clear that we are partners in progress.

We will work together because we have one mission; to have a sane society where security of lives and property is guaranteed. A conducive environment where businesses can thrive, we investors can come and be rest assured that their investments are protected.

That is the kind of society we want, a sane society where instead of making reference to other climes like in America or Europe, we can also make reference to Africa, Nigeria in particular. This is an example of what a nation should be. That is what we are looking at. That is our focus.

We going to do that in the days and weeks to come and at the same time, I also want to appeal to my colleagues that to whom much is given, much is also expected. You don’t just demand and demand. You also have your own responsibilities as a citizen.

We don’t have any other society, any other country that we can call our own except Nigeria. The problem is that we seem to be individualizing things all the time. Let us pray that we have very strong institutions that we will be proud of.

We are here God willing to do our job of protecting the interest, the welfare of our members and of course, speaking for those who cannot speak for themselves.

Considering the challenges of today, security and legal issues journalist face when it comes to writing articles that are not favourable to the government, do you think that the structure of the union needs to change?