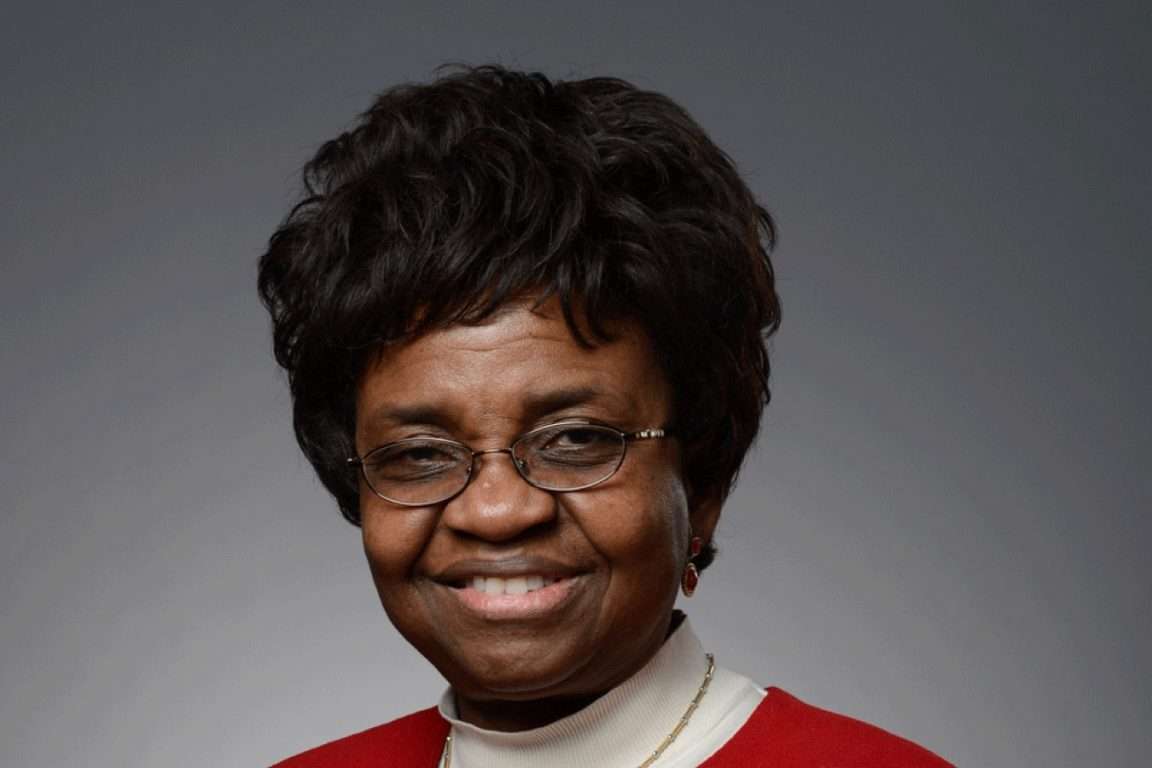 The National Agency for Food and Drug Administration and Control (NAFDAC), has confirmed that it received an alert from the National Intelligence Agency (NIA), last week raising concerns about consignments of Chinese drugs and capsules containing human remains.

A memo by the NIA widely circulated on WhatsApp and copied to five Nigerian agencies including the NSA, NDLEA and NAFDAC, said the South Korean Customs Service had on 30 September 2018, seized 2,751 Chinese drugs and capsules “containing human foetuses, infants and flesh imported into the country by some Chinese nationals.”

According to the message, the South Korean Ministry of Food and Drug safety indicated that “18.7billion viruses, including hepatitis B were found in the capsules,” which the manufacturers claimed could boost stamina and cure cancer and diabetes.

When a similar story surfaced in the US about six years ago, questions were raised about which laboratory tests the South Koreans relied on before issuing the public warning.

The Interview spoke with the Director, Special Duties, NAFDAC, Abubakar Jimoh, who confirmed that the agency was in receipt of the mail from the NIA.

Text of the interview:

Is the memo authentic?

Yes, the DG has been in the receipt of the memo.

What has NAFDAC done to reassure the public, one way or the other?

Naturally, when we receive such alert, our modus operandi is to send it to all our commissions, all pharmaceutical outlets, pharmaco-vigilance, enforcement unit, distribution outlets, especially the ports authority which is the entry point to the country.

How should the public treat this matter?

It’s not a panic measure and we don’t want to cause any panic situation or cause a stampede. We are working with Customs and other regulatory bodies to prevent the situation.

This is the preliminary measures we are embarking on right now and so far, so good, our officials are on the ground, covering every area that needs to be covered.

Has NAFDAC received any complaints remotely like this lately?