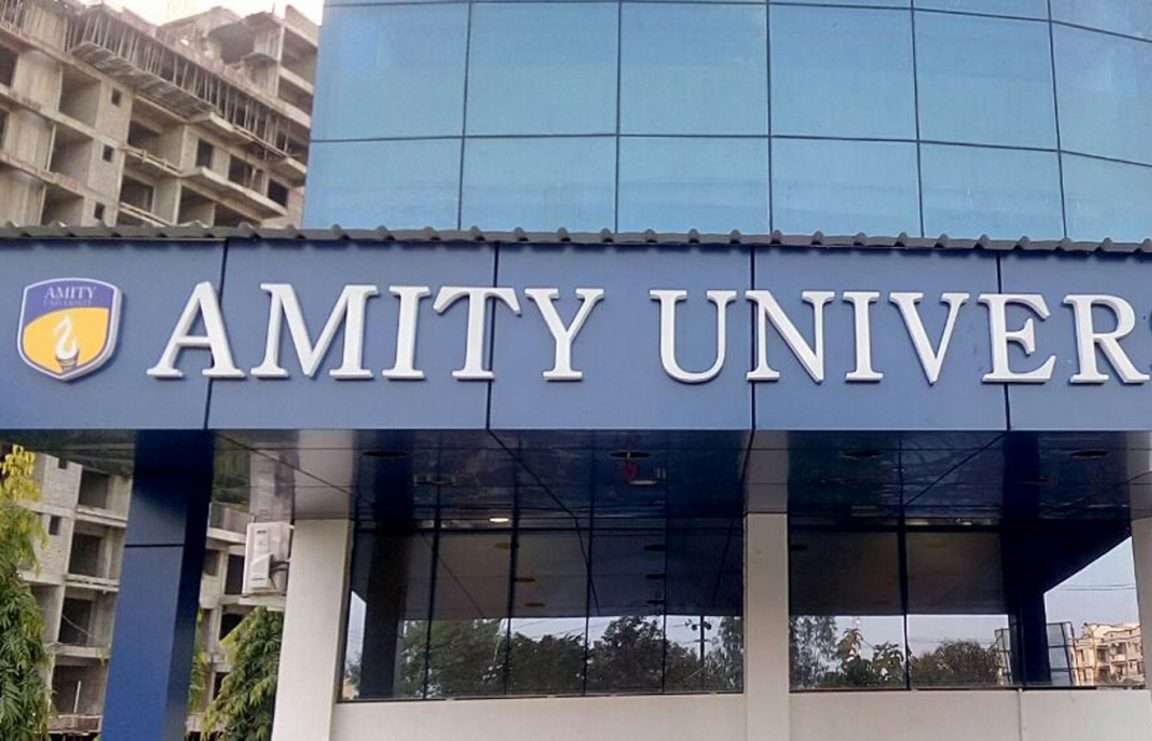 My first instinct when I received the WhatsApp message was to dismiss it as fake news. But I held back because the sender is a serious-minded guy.

It was a memo from a certain school in Rajasthan, India, called Amity University. In the three-paragraph memo, the Registrar, Vishwadeepak Singh, a retired military officer, had given students a deadline of August 13, to get boyfriends or girlfriends.

“Students caught without boyfriend or girlfriend inside the college after the given date,” the memo said, “shall be fined and action shall be taken against them.”

To clear any potential ambiguity about the nature of this mandatory love call and to help sex-starved students manage their libido, the registrar said each student is only allowed to have one boyfriend or girlfriend.

In case the students think that it’s a joke, the registrar warned that violation would attract a fine of Rs1000 and suspension from school.

After reading the memo, which gave students barely one month from the date of signing to comply, I raced to google it.

I found a news video by ABP, an India Hindi news channel in Noida, which was already racing against its own corporate testosterone as it struggled to provide wall-to-wall coverage of the story. Love still sells.

It’s not impossible that in the end, this might well turn out to be some elaborate hoax. I hope so. But supposing for a moment that it is true?

“Students caught without boyfriend or girlfriend inside the college after the given date,” the memo said, “shall be fined and action shall be taken against them.”

It’s already over one month since the memo was issued and there’s no denial from the school yet. On my part, I’ve taken the story by faith.

As part of my own follow up, I’ve been trying to find any evidence – at least online – about how the school is implementing the memo and what may have happened to any recalcitrant students in Amity.

Or could it be that the school has achieved the sexual equivalent of a perfect market, a place where demand and supply make such a perfect match that there’s no slack left?

Whatever it turns out to be, while it has lasted, I don’t know of many things that could have made Amity as famous as its mandatory love call. Although the school is touted as one of the best private universities in the northern region of India, not many people knew it existed until Singh’s famous memo went viral.

Now the school’s website must be logging tens of hundreds of enquiries by potential students whose social lives as undergraduates will be a remarkable adventure from the drudgery offered elsewhere.

No longer will they have to endure spells of misery from that feeling of innate inadequacy to tear down the false emotional walls that sometimes exist between a student and the opposite sex that they secretly admire.

The greenlight for every student to find the opposite sex of their dream is official, and which freshman or woman wouldn’t like a school that has made such generous provisions to accommodate that errant human frailty, making it easier to channel one’s energy for the more productive business of studying?

As for the older students in Amity, I think the Singh memo should serve as a wake-up call. With nearly equal ratio of men to women and given Rajasthan’s largely Hindu population, the older students will do well to take advantage of the memo before the growing gay army from Mumbai reach their shores.

I think that the biggest lesson from this innovation, however, is what it offers schools elsewhere, especially here in Nigeria.

Given the epidemic of sexual harassment currently facing the country’s top universities, if whistle-blowing is number one on the list of reforms required at the universities, then mandatory boyfriend-girlfriend relationship must be number two.

Although no empirical studies have yet been carried out, Singh’s memo got me thinking that perhaps one way to tame randy lecturers might be for students to hook up early on. If lecturers – and indeed everyone out there – know that there are no vacant hearts, then they might think twice before making their ridiculous and unrestrained advances.

Not that the irredeemable he-goats among them would be deterred. I’ve heard it said that some of these perverts believe that the greater the obstacle, the sweeter the conquest in the end. But they will at least know that they face a higher risk of exposure since they’ll not only have to contend with their potential prey, but also with their boyfriends and a vigilant school authority as well.

Introducing the Singh memo in Nigerian universities might also be like killing two birds with one stone. Apart from helping to tame predatory lecturers, mandatory love call might also drastically reduce the increasing number of the cult gang wars that claim scores of innocent lives in our universities yearly. Many of these needless wars are rooted in misbegotten love relationships.

To ensure that demand and supply are always at an equilibrium, the Senate of all the universities must ensure that a proportional ratio of both sexes are admitted. They must also ensure that this memo that is now being retroactively applied in Amity is frontloaded in the compulsory section of their future admission forms.

This way, the schools can protect themselves from any legal liability and also from busybody NGOs that might wish to undermine such a laudable policy.

For now, I’m keeping a very close watch on the news from Amity. I’m deeply heartened that apart from Bollywood, Zee World and medical tourism, India has once again taken the lead in giving the world another incredible social talisman.

Amity should prepare for the biggest explosion yet in its student population.