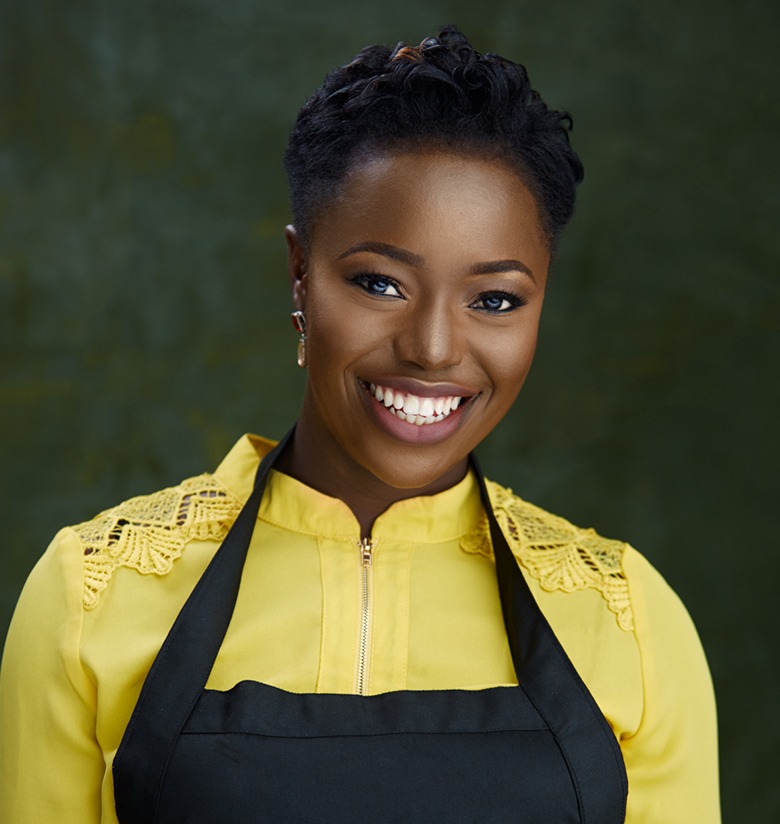 Dada Olabisi Mary: Our own Nightingale

Call her the face of every genuine nurse in the world and you won’t be accused of exaggerating. Dada Olabisi Mary, a nurse at Catholic Charitas Foundation of Nigeria, St. Dominic Catholic Hospital Chapter, is one nurse who considers the wellbeing of her patients a high priority.

Though managing expectant mothers can be very exhausting and challenging, Mary’s delight is in giving adequate care to pregnant women and ensuring they have their babies safely.

Worthy of commendation is the fact that as a career nurse, Mary has helped in the early diagnosis of 55 women with history of hypertension and guided them towards safe deliveries, earning for herself the well-deserved The Future Awards Public Servant 2017.

As Mary continues to stand out for excellence in her profession, we believe she should be named her Nigeria’s “safe delivery” ambassador.

And with more committed professionals like her in our public and private hospitals, it is logical to conclude that improved care for pregnant women and safe delivery will be a regular feature of the Nigeria healthcare system.

Oluwatoyin Onigbanjo is a good example of how hard working, creative and industrious Nigerian women can be.

Combining different roles as a journalist, child nutrition educator, recipe developer and Nigerian baby food manufacturer – entrepreneur, Oluwatoyin’s success story began with blending of local food for her son, who refused to take baby food she bought from the stores.

Realising that many other mothers could be going through the same experience with their babies, she founded AugustSecrets, a fast growing baby and toddler food solutions company that helps mothers feed their babies with healthier meals from home-grown foods.

Beyond the shores of Nigeria, her brand sells in Ghana, UK and USA, reaching over 60,000 mothers from all over the world.  Oluwatoyin’s AugustSecrets was listed among the 100 Most-Innovative Female-owned businesses in Nigeria by SME100; her brand was second runner-up at Samsung Food Art Competition in 2016.

In 2017, she won the Bell-Africana award for the Most Innovative Company in Nigeria and was nominated as for The Future Awards in the same year.

Growing up, all Aigbe Omoregie wanted was to be an entrepreneur. By 13 he was already selling eggs from his Uncles farm at Benin City.

Omoregie later ventured into the car business in 2003 as an undergraduate. However, his success story is not with paragraphs of sorrow and pain usually associated with doing business in our clime.

He once invested N7.5m in internet cafe business on campus which unfortunately failed woefully, landing him in a debt of about N2m, which he had borrowed and added to his N5m to float the venture.

However, after graduating from the University in 2006, Omoregie overcame the frustration and disappointment of his failed business. He taking the bold step to invest his N18,000 savings to establish Intercontinental Paint Ltd with many wondering the kind of business that merger amount could start.

Today, Omoregie’s Intercontinental Paint, a fast-growing paint manufacturing company in Nigeria, has grown into a reputable company, creating over 50 job opportunities since its inception.

In 2017, Omoregie was named among the 100 Most Influential Young Africans by Africa Youth Awards and also listed among Forbes Most Promising Young Entrepreneurs in Africa in the same year.