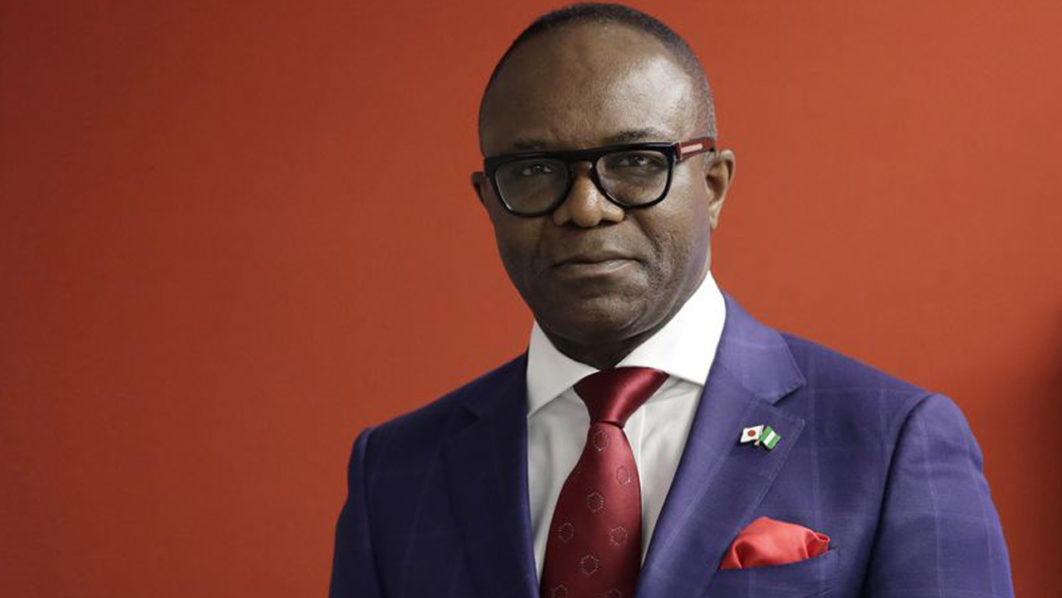 If a war foretold does not take the cripple by surprise, the Minister of State for Petroleum Resources, Ibe Kachikwu, is in a situation worse than physical handicap. He’s a victim of his own naivety but his appointer could be in a bigger dilemma.

The warning shot was fired one year ago when Kachikwu was removed as Group Managing Director and kicked upstairs as junior minister. He was cosseted in a nice office, given plenty of room to travel and such other pleasures that deaden any sense of danger.

Maybe he didn’t want to rock the boat. Or perhaps he thought that with time, everything was going to be all right. But how wrong his optimism – or innocence – has turned out to be!

As GMD, Kachikwu had sidelined Maikanti Baru, the highest-ranking insider and quintessential corporate vulture, that patient bird. If Baru’s appointment as Kachikwu’s successor didn’t send a message to the latter that he was on borrowed time, the far-reaching changes that Baru made within a few months of his dramatic appointment should have made clear where the new man was going to bury the hatchet: in Kachikwu’s back.

Now, the junior minister has no one but himself to blame for the embarrassingly difficult situation in which he has found himself.

His leaked memo is dead on arrival and any commentary on it, including this one, is only a funeral.

I’ll explain why. No serious government – and Muhammadu Buhari’s may not look it but there are insiders who still man the post – will allow a memo to the President to pass without taking care of the most potentially damaging aspects of such a correspondence before it reaches him or the public.

It’s more so when the two fighting owe their jobs to the central figures in this memo – one named and the other unnamed.

In the over one month that it took the memo to leak, there’ll hardly be enough bang left to nail the matter the way Kachikwu had planned it. To worsen matters,The Cable reported on Wednesday that Kachikwu submitted the memo to the president, after it was leaked – compounding the misery and embarrassment of the junior minister.

But no matter, it can’t get worse – a funeral is a funeral.

In an article, entitled,“Who is in charge of NNPC?”, after Baru made major changes last November, I wrote, “The way things stand today, the man (Kachikwu) is just a piece of furniture. He’s not in charge.

“If Kachikwu still has any illusions, the unilateral appointments made this week by the GMD, Maikanti Baru, should settle the matter. Baru reversed virtually all the appointments made by Kachikwu six months ago and left his boss to find out what had happened in his backyard from newspapers.”

The junior minister’s leaked memo to Buhari complained bitterly about pretty much the same thing. But it went further.

Kachikwu claimed, among other things, that apart from sidelining the Board in decisions about key appointments, contracts valued at nearly$25 billion had been awarded by Baru without reference to him or the approval of the Board.

Baru replied that under the law, the Board is just, well, a board. He said the costs that Kachikwu assigned to some of the contracts were arbitrary and that wherever approvals were required, due process was followed and all such approvals obtained either through the Tenders Board, the President or the Federal Executive Council.

Kachikwu’s memo suggested he didn’t know that the Board had no role to play in contract awards. Or perhaps he conveniently forgot what the rules were in an office that he occupied for 10 months, during which he infamously said the NNPC was not a public institution.

Yet, Baru’s reply raised more questions than answers. Who prepared the council papers on the basis of which the contracts in question were either being considered or have been approved?

Was Kachikwu present in any or all of the FEC meetings at which the contracts were discussed and did he receive any of the council papers as customary?

Baru’s reply also put Buhari on the spot. From a Premium Times report on Wednesday, if we are to believe Baru, Buhari signed off two contracts valued at about N640 billion ($1 billion and$780 million) – on July 10 and 31, 2016 – when he was supposed to be away in London on medical leave and after he had delegated powers to the Vice President.

The public needs to know the truth about how – and if – Buhari indeed signed off a N640 billion contract on his sick bed when he wasn’t supposed to do so.

Interestingly, neither Kachikwu nor the NNPC named the companies that won the crude term contract valued at $10billion or the AKK pipeline contract, valued at $3billion, leading to sinister insinuations about Presidency-level links.

Buhari can’t be silent. He has been silent on the outcome of the probe of$43 million found in a private residence in Ikoyi and the scandal involving former SGF, Babachir Lawal; silent on the civil war in his cabinet that is threatening his anti-corruption war; and silent on two court orders that he should publish the names of treasury looters and the sums recovered.

Silence on the NNPC can only make Buhari look increasingly not just like a member of the odious crowd troubling Nigeria, but more tellingly like its mastermind.

His intentions may have been right, but it was never a good idea to imitate former President Olusegun Obasanjo by combining the posts of President with that of oil minister.

The reason why Kachikwu is in tatters, while Baru is hiding under the formidable shadows of the President and his Chief of Staff, Abba Kyari, is because Buhari is involved.

And that’s why when all is said and done, no NNPC Board, no Tenders Board, no FEC and, believe me, no National Assembly, can unravel the messy feud between Kachikwu and Baru.

The buck stops with Buhari and he has a moral burden to deal with it swiftly and openly.