Carnival Calabar Festival in Nigeria, also tagged ” Africa’s Biggest Street Party”, was created as part of the vision of making the Cross River State in Nigeria, the No. 1 tourist destination for Nigerians and tourist all over the world.

Climate Change; This year’s theme was carefully selected to reflect current global realities, with a view to drawing the attention of government & individuals to the need to take necessary action against climate change.

Art Basel Miami, since first launching in 2002 long after the original fair was christened in Switzerland in 1970, has created such an art ecosystem full of diversity that there’s something for just about everyone at this four-day spectacle that takes over Miami. While the epicenter is the Miami Beach Convention Center , there are dozens of off-shoots in the form of off-beat and off-center art fairs strewn throughout the city. And not all of the art is ungodly expensive. Many incredible pieces are around $1,000, which you can take home from what’s become the world’s most talked about art fair. 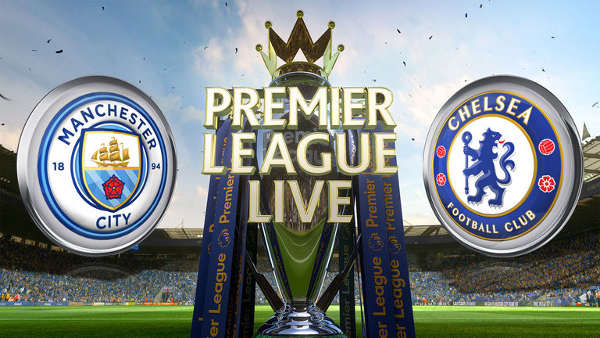 Chelsea travel to Manchester City on Saturday (12.30pm) for a mouthwatering top-of-the-table showdown.

Chelsea are currently the Premier League leaders with 31 points following their 2-1 win over Tottenham on Saturday, but City are just one point behind after they also won 2-1 at Burnley.

Chelsea’s victory over Spurs was their seventh Premier League win in a row, putting Antonio Conte’s side and Pep Guardiola’s men in a title battle along with Liverpool and Arsenal. 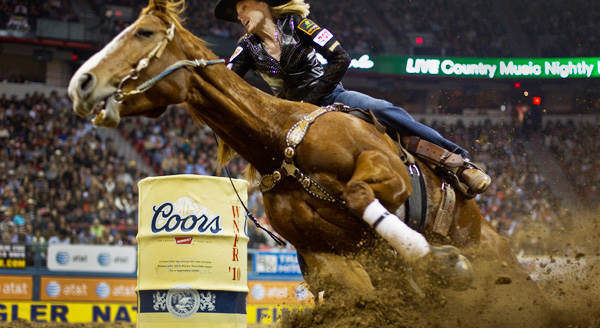 When:  Starts in the first full week of December

Since 1958, the NFR spent almost three decades being hosted by different US cities. In 1984 it was held at the Thomas and Mack Center for the first time and has been staged there every year since.

Running in conjunction with the rodeo is the Cowboy Christmas Gift Show in the Las Vegas Convention Center. No simple gift shop, the show contains around 400 stalls to help transform you into the cowboy or cowgirl of your rustling dreams. You’ll find boots, spurs, belt buckles as big as saucepans, and hats large enough to house small families. There’s also the Downtown Hoedown, a free honky-tonk party at the Fremont Street Experience, staged on the eve of NFR and featuring a host of big-name country musicians. 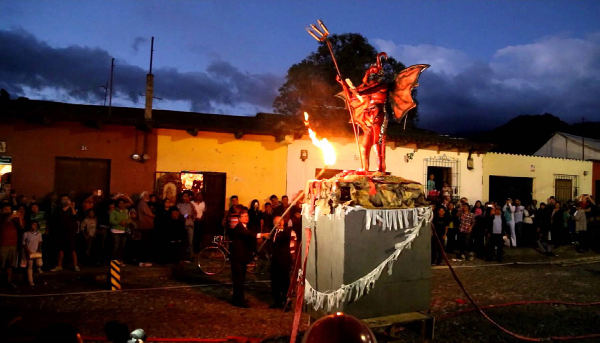 Quema del Diablo (Burning of the Devil): a guide to Guatemala’s way of making cleaning fun

Where: Guatemala City and Antigua, Guatemala

If you want some brownie points ahead of Christmas, there are few better ways than to help the Guatemalans burn the devil. In local traditions, the devil lurks in the corners of homes, beneath beds and among garbage. Each year, as a prelude to Christmas, homes are cleaned and on 7 December the rubbish is collected in the streets. Often, an effigy of the devil is thrown on top, just to really sort him out. At 6pm the piles of garbage are set alight, chasing out the evil spirits and ushering in a devil-free Christmas season. To accompany the burn there might be marimba bands and there will certainly be fireworks…another rocket up the fleeing devil’s behind. 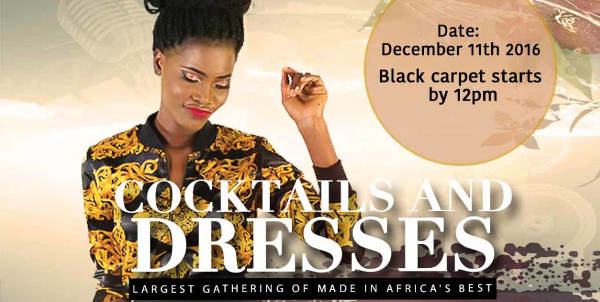 Cocktails & Dresses-Largest Gathering of Made-in-Africa’s Best is set for Sunday, December 11, 2016 themed “Season’s Greetings: Everything Luxury & Quality Made-In-Africa”. It will be a full-day December Shopping Rave. The aim of the bi-annual Cocktails & Dresses is to strongly promote the very best of African designs and to greatly increase visibility to the fashion, retail and e-commerce industries in Africa. The upcoming December edition promises to be one of the best retail industry events in Africa with worthy strategic partnerships and special guests. For this end of year edition, Dressmeoutlet.com will expand beyond borders even more with retailers from other countries already pledging dedicated interest in the event.

We are calling on media partners, exhibitors, public relations & event partners, retail industry leaders and other interested groups to join us in combining strengths to ensure the success of the event. 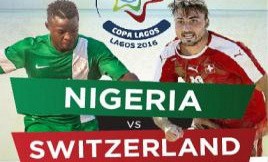 The 2016 edition of the annual global beach soccer tournament, COPA Lagos, organized by Kinetic Sports will hold on 11th December at Eko Atlantic City. Like in previous editions, this year’s edition will feature a combination of sport, music, dance, fashion and celebrity entertainment.

This year’s event will feature three matches namely, the Club Challenge between Enyimba FC and the Pepsi Football Academy, a Celebrity

Match between Super Eagles Ex Internationals and popular Nigerian celebrities. The final game will be between the Nigerian beach soccer team, the Super Sand Eagles and the National beach soccer team of Switzerland, led by Dejan Stankovic, 2016’s beach top soccer scorer in the world, with 63 goals in 28 matches.

Since its inception in 2011, COPA Lagos has moved from being the first ever international beach soccer event in Nigeria and Sub-Saharan Africa to being a prominent sporting event in the region. 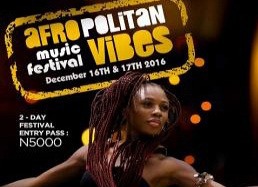 After nearly four years, 43 editions and over 150 guest artists, Afropolitan Vibes goes large with its FIRST EVER music festival in the third weekend of December.  Afropolitan Vibes Music Festival will take place on Friday December 16th and Saturday December 17th when you can expect two days and nights of quality live entertainment and so much more.

AFROPOLITAN VIBES as you know it, will take place as usual on the main stage, but with a slight twist: two consecutive evenings of live music featuring lots of guest artists, some of whom we will announce prior to the show and others that will make a surprise appearance on the night.

As usual, there will be plenty of palm wine on  sale.  In the day time, you will be treated to back to back acoustic live sets featuring select artists performing in the intimate setting of Kongi’s Harvest gallery. URBAN SESSIONS will be hosted by Ade Bantu and Buki Sawyerr Izeogu (Classic FM).