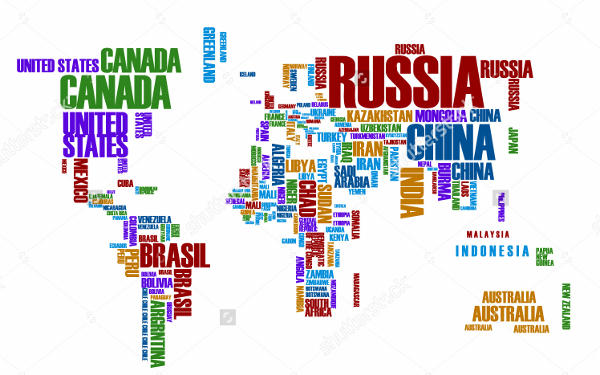 The International Day of Charity (IDC) was established to sensitise and mobilise people, NGOs, and stakeholders to help others through volunteer and philanthropic activities.

Every year, charities all over the world help to save and improve people’s lives, fight disease, protect children, and give hope to many thousands of people. To honour the important work of these charities, the United Nations (UN), in 2012, decided to nominate an annual International Day of Charity as an official day of recognition and celebration.

The chosen day, September 5, is the anniversary of the death of Mother Teresa – born Agnes GonxhaBojaxhiu in 1910. This choice commemorates the tireless work that the renowned nun and missionary did by herdevoted life to charity work.

To celebrate this special day every year, the works of different charities all over the word are celebrated, and people are encouraged to donate money and time, to carry out charitable works. Education and giving are the essence of this special day.

Contribute to the Day in an appropriate manner, encourage acharity through education and partake in public awareness-raising activities.Promote the day via social networks, online news, radios, and TV. You can also print and distribute publicitymaterials in in line with this observance.

The Africa Pharmaceutical Summit (APS) brings together key stakeholders to debate on the most pressing issues the Africa pharmaceutical industry faces. Integrating an exhibition and a summit, APS brings together public-private cooperation that is cross disciplinary, and provides a platform for businesses to develop leads and forge strategic alliances.

The exhibition is a 100 per cent pharmaceuticaland features local and international companies from across the value chain in products, formulations, raw materials, active ingredients, processing machinery, packaging machinery and equipment. The summit is attended by pharmaceutical industry leaders, policy-makers, regulators, academics, investors, scientists and patient representatives.

For APS the focus is to build a healthier Africa by recognising that medicines are essential to improve patient outcomes and equity of access to healthcare across Africa. The summit supports a more sustainable business environment and incentivising the pharmaceutical industry to invest in bringing better and more cost effective treatments to patients

Join the industry stakeholders to address Africa pharmaceutical industry healthcare and competitiveness issues. Meet buyers, build new partnerships and gather insight on the market.Avoid the queues and pre-register for this summit. 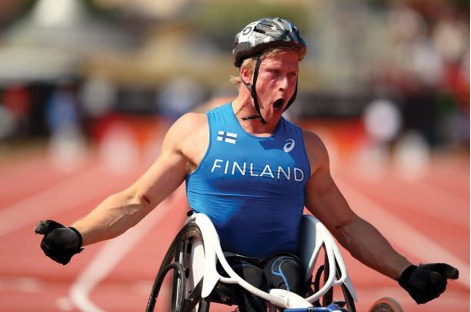 With the Olympics done, it’s time for the Paralympics.

Already drastic cuts have been made on the Rio Games, forcing the closure of venues and putting the participation of several countries in jeopardy. There have been calls on wealthier countries to help ensure athletes from poorer nations can attend after promised grants have not been paid to them.

A promised bail-out of £60m will not be enough to prevent a major downsizing of the Games and may not come quickly enough to stop as many as 10 nations pulling out of the event, with six-figure grants vital to fund their travel to Rio already three weeks late in being paid. Brazil’s struggling economy and the fact that only 12% of available tickets have so far been sold have been blamed for the shortfall in funding for the Games.

Cuts have included the closure of the Deorodo Olympic Park, cuts in the Rio 2016 workforce, changes to the transport services, the closure of a number of venue media centres, and a full review of the back-of-house spaces at all venues.

For Nigeria’s contingent,the quest is to add to the impressivehaul of 22 gold medals, 11 silver, and 12 bronze from its initial foray at the Barcelona 1992 Paralympics.

Given the wide variety of disabilities that Paralympic athletes have, there are several categories in which the athletes compete. The allowable disabilities are broken down into ten eligible impairment types. The categories are impaired muscle power, impaired passive range of movement, limb deficiency, leg length difference, short stature, hypertonia, ataxia, athetosis, vision impairment and intellectual impairment.[3] These categories are further broken down into classifications, which vary from sport to sport. The classification system has led to cheating controversies revolving around athletes who over-stated their disabilities, in addition to the use of performance-enhancing drugs seen in other events. 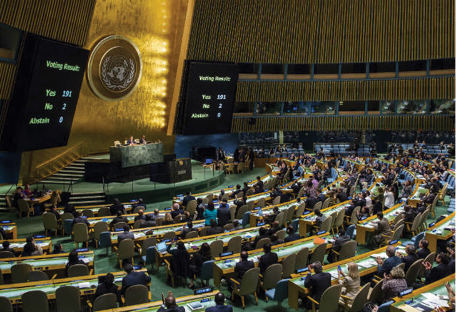 The 71st Regular Session of the UN General Assembly (UNGA 71) will begin at the United Nations Headquarters on Tuesday, September 13 2016.

The General Assembly, comprised of all 193 Members of the United Nations, provides a unique forum for multilateral discussion of the full spectrum of international issues covered by the Charter.  It is the main deliberative, policymaking and representative organ of the UN. The Assembly has adopted its own rules of procedure and elects its President for each session.

The key issue of promotion of sustained economic growth and sustainable development in accordance with the relevant resolutions of the General Assembly and recent United Nations conferences is a key provisional agenda of this meeting. The maintenance of international peace and security, development of Africa, promotion of human rights, effective coordination of humanitarian assistance efforts, promotion of justice and international law and disarmament are also part of the key talking points. Drug control, crime prevention and combating international terrorism in all its forms and manifestations will get its own look in,

Nigeria’s president, Muhammadu Buhari will speak at the 5th anniversary of the Open Government Partnership on September 20, 2016, same day the general debate opens.Six days later, there will be a high-level plenary meeting convened by the President of the General Assembly to commemorate and promote the International Day for the Total Elimination of Nuclear Weapons.

As per tradition, Brazil’s president opens the general debate every year and is followed by the United States president. The general debate will open with the theme Sustainable Development Goals: A Universal PushTo Transform our World, as announced by president-elect Peter Thomson in July 2016.

Be on the lookout for the high-level summit which will address the large movements of refugees and migrants, with the aim of bringing countries together behind a more humane and coordinated approachon September 19. This is the first time the General Assembly has called for a summit at the heads of state and government level on large movements of refugees and migrants and it is a historic opportunity to come up with a blueprint for a better international response.

Also on the margins of the General Assembly, on September 20, US president Barack Obama will host the Leaders’ Summit on Refugees which will appeal to governments to pledge significant new commitments on refugees.

While the Presidential Summit will focus on refugees, not migrants, the General Assembly event will address large movements of both. The two events will complement one another. 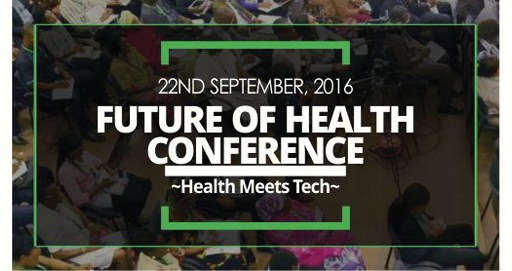 The big players in the health and technology sector will collaborate and lead the discussions of The Future of Health Conference 2016. The Shehu Musa Yar’aduaCentre, Abuja will provide the background to spark discussions that will lead to better collaboration between the two sectors.

Aptly themed From Innovation to Implementation, the conference will bring together chief medical directors of hospitals, technology entrepreneurs, managers of public health organisations and non­governmental organisations, health sector engineers, doctors, and venture capitalists from across the public and private sectors to share ideas and solutions. Speakers will include leaders from both the health and tech sides offering insights and thought leadership to some of the biggest health sector challenges we face as a country.

You will need to apply to attend Future of Health where health meets technology.