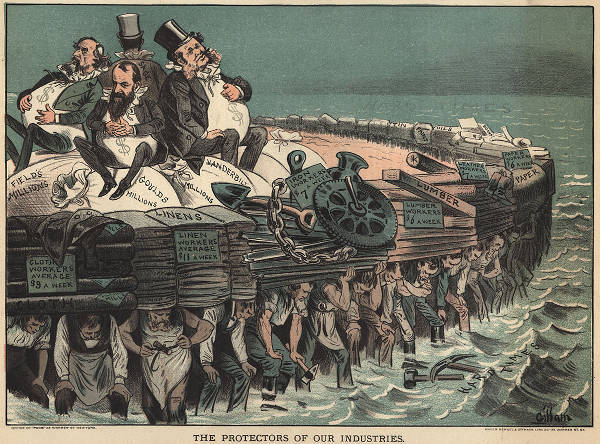 To be sure, there have been many times past in the short life of this country when many people are overwhelmed by a sense of frustration almost to the point of despair about the future of the country. Without doubt, the apogee of such frustration and despair was the declaration of secession from the rest of the country by the Eastern part (Region) of the country – “Biafra” – and the three-year long war (1967-70) waged against it.

There have been other times, repeatedly, when one section or group or the other in the country has also felt driven to the wall but, perhaps with the bitter lesson of the abortion of “Biafra” as deterrent, each time falling short of declaration of secession. One such was the General Abacha years (1966-99) when the West (region) – of the Yoruba – swore to have their own Oduduwa Republic carved out of a country that had denied their victorious candidate in the presidential election ascension to the presidency.

All those sectional or ethnic frustrations were largely merely cries against what each considered situation(s) of unfair treatment or uneven access to the “national cake”, be it share of national income, federal appointments, or blatant ethnic (political) discrimination. None, I daresay, had been on account of disaffection with the pathetic underdevelopment of the country or its continuing lack of direction.

But I have come to the conclusion that this country is sick, rotten through and through, and populated by conscienceless people across all geographical and ethnic divides! And, as a result of this, unless there is a revolution, indeed a bloody revolution, any hope of a national rebirth or resurgence is forlorn!

Two examples would suffice – to show that we have no business to think we are human beings with any conscience on right and wrong; any sense of limit to greed or brigandage; any desire to collective survival and growth.

Case one: how on Earth can people who are entrusted with leadership as legislators in various states, gather themselves together, sit, and promulgate into law that their states would forever be beholden to those who have ever served as governors and deputy governors, amongst several others, even by no more than a few years, to such inordinate and criminal levels as we now face? I cringe and recoil in utter disgust. Here are a few samplers:

“In Akwa Ibom State, the law provides that ex governors and deputy governors receive pension equivalent to the salaries of the incumbent. The package also includes a new official car and a utility vehicle every four years; one personal aide; a cook, chauffeurs and security guards for the governor at a sum not exceeding N5 million per month and N2.5 million for his deputy governor.

“It is alleged that in Lagos, a former governor will get two houses, one in Lagos and another in Abuja, estimated at N500 million in Lagos and N700 million in Abuja. He also receives six new cars to be replaced every three years; a furniture allowance of 300 percent of annual salary to be paid every two years, and a N30 million pension annually for life.”

I have not been able to ascertain how pervasive this trend is, how many states have caught the virus, but in all probability, it would be most, if not all, varying only in degree relative to the perceived “wealth” of the state.

As the source I quoted from says: “Now I ask, how many years did these guys serve their states as governors and deputy governors? Is it more than eight years? Is that a reason to be entitled to these bogus and mind-boggling pensions for life? Even if they are entitled to pension for life, must it be so outrageous? Do they have two heads? A man puts in 35years of his life in service, he ends up with a fraction of his earnings as pension. Some politician does eight years and for life he doesn’t have to work again!”

It doesn’t end there. Quite a number of these ex-governors and ex-deputy governors are currently serving as senators or ministers and so are, at the same time, also enjoying emoluments and perks of their present offices whilst the criminal self-granted pensions go on.

As the quoted source further wonders: “How on earth can any public servant with conscience collect salaries and allowances as a senator or minister, and still have the audacity to claim pensions equivalent to the salaries of a serving governor in Nigeria?”

Case two: how could some serving or retired military bosses corner for themselves, and wallow in its filth, unimaginable sums of money running into billions of dollars, meant to equip their armed forces for a war being waged against the country, then go ahead and send their ill-equipped army to face superior fire power; and not end there, round up those soldiers who chose to flee than die a senseless death, round them up, to be court-marshaled and sentenced to death anyway? How? What manner of “human beings” would do such?

These two cases, not to talk of the mindless profligacy of the National Assembly, are, in my opinion, sufficient to conclude that we cannot be real human beings with conscience and any serious interest in the country Nigeria.

As my brother Prof. Pius Adesanmi puts it in a recent essay, “Nigeria’s situation today as Africa’s most dysfunctional society, trapped in 17th-century backwardness, is a direct consequence of the fact that she is unexamined, unreflected, and tragically untheorized.”

Nelson Mandela the Great once lamented, “Nigeria has let itself and Africa and the black race down very badly. Your leaders have no respect for their people. They believe that their personal interests are the interests of the people. They take people’s resources and turn it into personal wealth. There is a level of poverty in Nigeria that should be unacceptable. I CANNOT UNDERSTAND WHY NIGERIANS ARE NOT MORE ANGRY THAN THEY ARE.” Caps mine.

There you have it. We cannot put it all to the leadership. No, we the people are ourselves mumus. And there must be a time when we all must rise up and say: our mumu don do! The place to start is for the people in each and every state where such criminal pensions and perks have been granted to its past leaders, for the people to rise up and occupy the Assembly of such states until the obnoxious laws are abrogated.

Our mumu don do!