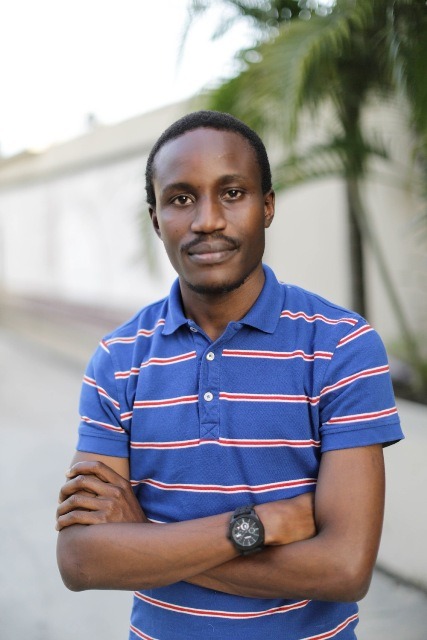 Abacha Loot: The older and presumably more productive of Nigeria’s two sovereign wealth funds. Known to Nigerians as ‘the gift that keeps on giving.’

Alert: A text message received from ONSA (see ONSA) via an act of Dasuki (see Dasuki), and representing the inflow of some Diezanis (see Diezani)

Bail Out: Not to be confused with ‘bailout’. A ‘bail out’ is the act of exchanging a location within Nigeria for a location outside Nigeria – preferably one with which Nigeria does not have an extradition agreement

Bank: A place where Naira is converted to dollars, and dollars into eye-popping profits.

Bank Account: Synonym in investigative and law enforcement circles for ‘evidence’. It is the one thing that connects bankers, judges, lawyers, witnesses and ONSA.

BVN: Bank Verification Number. Known to its detractors as the 21st century ‘Mark of the Beast’ (see the Book of Revelation), to be accepted at your own peril. A BVN marks you out for easier persecution by regulatory authorities, imprisons you within the banking system, and removes your freedom to limitlessly deal in Naira and dollars. Also known as Ghost Buster Number – GBN. (See Ghost Workers)

Cameron: A Gaelic verb that means ‘To cast the first stone’. First usage traced to Jesus Christ who told the awful Pharisees many centuries ago, as they gleefully used their phone cameras to film a woman whom they had labelled ‘fantastically adulterous’: “He who is without sin, let him ‘Camera on’.”

Central Bank: Once upon a time the Central Bank owned the biggest vault in town – until the ONSA (see below) took over.

Contractual Agreement: A paper document that possesses all the human characteristics of a Ghost Worker (see Ghost Worker). In other words, it is supposed to exist but is actually never sighted at all, or never sighted until it is time for an Alert to drop.

Diezani: Originally meant ‘Look Before You Leap’ in Izon dialect. In popular usage now means ‘Leap and Unlook’. Also used by some as a colloquial term for a single bundle of money that exceeds $1m in value. E.g. They found a few Diezanis in his possession.

Dollar: A smarter and more efficient mechanism for transporting and distributing the Naira.

1.  Encompassing mansion fences, especially in Abuja, and beautifying them with graffiti

4.  Giving news editors a reason to get out of bed

‘Fantastically’: a surprise 2017 hit song by Nigerian musical duo, P Square, composed as a remix of ‘Personally’, a previous hit. The ‘Fantastically’ chorus stands out for the hypnotic way the duo chant, ‘Fantastically, fantastica-fantastically’, ad infinitum

Ghost Workers: ‘Nigerianese’ for an artificially-intelligent-but naturally-compensated-agent. Term also refers to any name without a BVN, or a group of names that share the same BVN. (See Contractual Agreement)

Officer, Account: A magician trained to conceal large sums of Naira in small Ghana-Must-Go bags, and to transform the bags into houses, cars, land and dollars

ONSA: Office of the National Security Adviser. Between 2014 and 2015, it replaced the Central Bank as the primary dispenser of the Naira and dollars in Nigeria.

Panama: An acronym that stands for ‘People Accused of Nauseatingly Amassing Money Abroad’. Entered into the global lexicon in 2016, and on course to join the shortlist for ‘Word of the Year’.

Suspect: A person who received Alert (see Alert), benefited from a Dasuki (see Dasuki) or was found in possession of one or more Diezanis.

TSA: Known to its detractors as ‘This Stingy Account’: A bank account that likes to receive but not give, and, therefore, going by what the Bible says, cannot find much blessing from God. According to its Naijapedia entry on the Internet, TSA was conceived by Chief Baba, born to Dr. Hero, and raised by MallamGaskiya. On account of this, there is bitter debate among partisan Internet warriors over who the real daddy is.