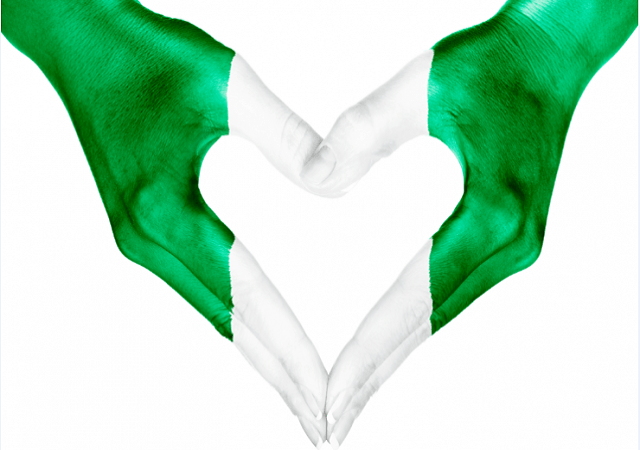 The ripples generated by the recent visit to Nigeria by IMF’s First Lady, ChristienLagarde, are certainly not about to simmer down. For instance, not a few economic hotheads have expressed strong sentiments against the Buhari administration opening its door to the Bretton wood institution, much less entertaining it.

Well, if the information at our disposal is any guide, then no one needs to lose any sleep that the new Sheriff of Abuja will ever sell out.

Let us rewind to Buhari’s first coming in 1984. As military lawgiver then, it was his unenviable task to clear the mess left by the political class of the second republic. Just like today, the nation’s economy then was in a terrible shape. Essential commodities like milk, rice and co were in short supply. Just as the nation’s balance of payment was in the red.

Then, entered IMF. Arriving Lagos, IMF’s then Managing Director offered the Buhari/Idiagbon regime a bail-out, but with tough conditionality. Flurry of bilateral meetings were held in Dodan Barracks, then seat of power in Lagos. According to an impeccable source and high-ranking member of that regime privy to the negotiations, during one of the sessions, IMF’s MD then offered to open a full-fledged office in Lagos as a mark of commitment to help oversee the raft of reforms proposed. In fact, the IMF chief was said to have expressed preference for the plush and then serene Falomoneighborhood in Ikoyi, Lagos.

But if the IMF chief expected applause for that, shocker was what he got instead. All the while, Buhari, according to our source, had listened attentively, chin in palm. While responding, the then head of state calmly described the IMF conditionality not only as inhuman but totally unacceptable. He continued: “As for me, if I were to owe you even N10m, I wouldn’t be able to sleep at night. If you were to owe me, I can assure you too that you will not be able to sleep.” And for effect, he added: “As for your intention to open an office in Falomo, if you don’t mind, I am ready to allocate an office space for you right here inside Dodan Barracks, so that we can monitor each other even more closely.”

Of course, the IMF team got the message. Quickly, they packed their briefcases and fled with the next available flight.