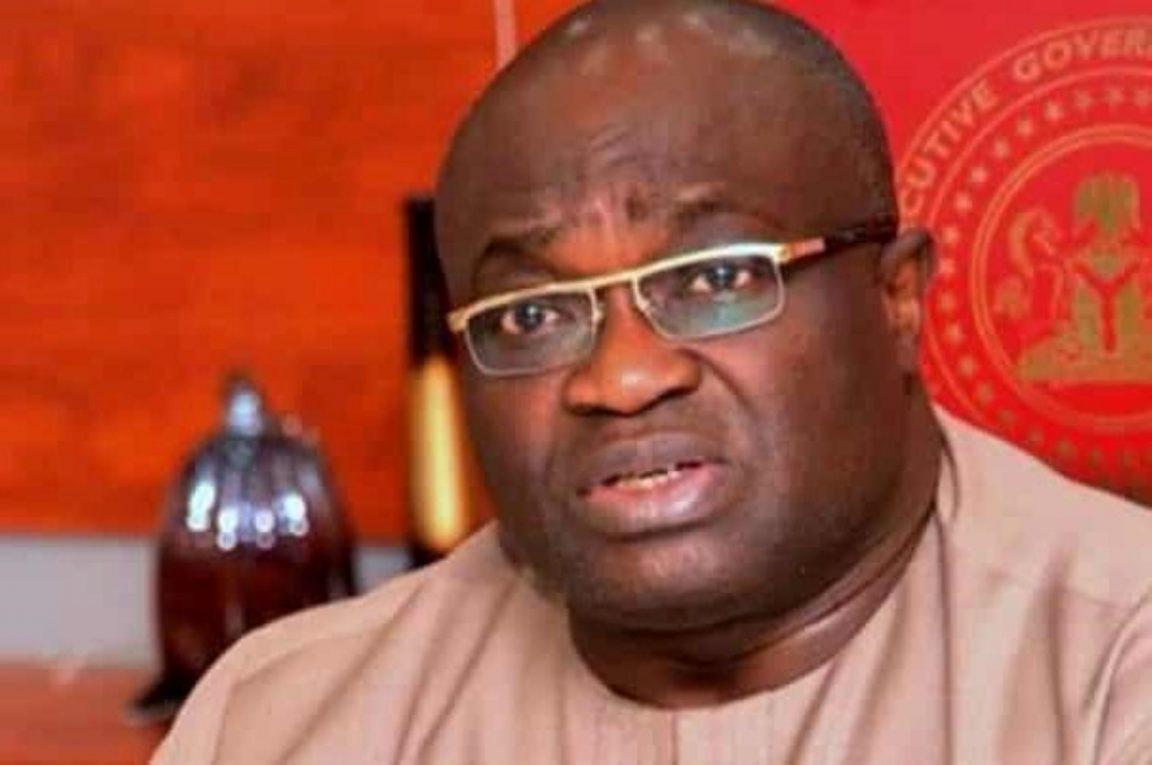 The Federal Government on Wednesday commenced the distribution of relief materials to the victims of windstorm disaster in Umuahia North, Arochukwu, Obingwa and Ikwuano local government areas of Abia.

Presenting the items to the state government, Dr. Mustapha Ahmed, Director-General, National Emergency Management Agency (NEMA) said the materials would be distributed to victims of the disaster in different communities in the four council areas.

The director-general, represented by Mr. Ifeanyi Nnaji, Head of NEMA, Owerri Operations Office, said that the relief materials would be transparently distributed in the presence of all concerned.

He said that it would be jointly distributed to the affected persons by officials of NEMA, Abia State Emergency Management Agency (SEMA) and representatives of the communities and other relevant stakeholders.

He said that a joint team of assessors from NEMA Owerri Operations Office and SEMA had visited the communities to carry out an on-the-spot assessment of the damage from the disaster which occurred in July.

According to him, the team also conducted a need analysis of the affected persons.

He said: “You should please note that the relief materials provided to you today is not to pay you back for all that were destroyed by the disaster.

“They are only meant to cushion the effect of the unfortunate incident, as some things are intangible and cannot be replaced.

“I, therefore, emphasise that communities that are vulnerable to natural disasters must embark on Disaster Risk Reduction Initiative to curtail losses during disasters.”

He commended Abia Governor Okezie Ikpeazu for his effort in attending to disaster issues in the state.

Receiving the items on behalf of the state government, Dr. Sunday Jackson, the Executive Secretary of SEMA, thanked NEMA for its continued support to the welfare and well-being of the downtrodden, especially those affected by the disaster.

Jackson, who represented the Secretary to the State Government, Mr Chris Ezem, especially thanked the Head of NEMA, Owerri Operations, for his proactive measure towards ensuring that the state got what was meant for it.

He assured that the items would be equitably distributed to the affected persons.

One of the affected persons, Mr Chimezie Okoroafor of Amanagwu community of Arochukwu, appreciated NEMA and SEMA for the timely intervention.

Others were bundles of roofing sheet, bags of 3-inches nails, packets of zinc nails and pieces of ceiling board.