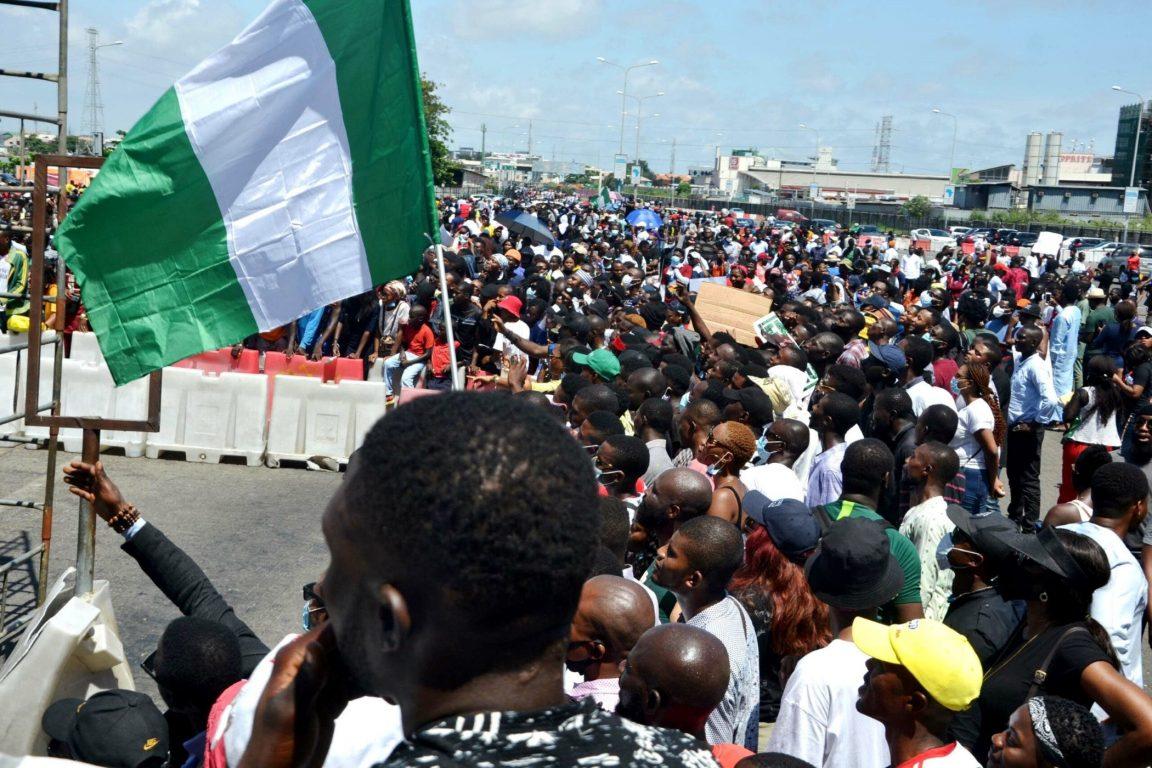 The panel is investigating violations of human rights by the defunct Special Anti-Robbery Squad (SARS) and other police units.

The panel was set up by the Federal Government in November 2020 following the “ENDSARS Protest” which was triggered by nationwide allegations of Police brutality.

Speaking, the chair, NHRC governing board, Dr. Salamatu Suleiman, congratulated the petitioners for their faith in the human rights machanism in Nigeria.

“As an Independent National Human Rights Institution, the commission will continue to exercise it’s mandate to promote and protect the rights of every Nigerian.

“While we look forward to receiving the final report of the Justice Galadima’s panel, the commission will work towards putting in place a permanent mechanism.

“We all upon Nigerians to continue to uphold their rights and make good use of the offices of the commission in the 36 states and the FCT to report violations of their rights” She said.

Similarly, the Executive Secretary of the Commission, Anthony Ojukwu,SAN, describe the occasion as very significant in many respective.

“The mandate of the commission is to make sure rights of all of us is protected.

“We want to elevate the protection of human rights, those whose rights are violated are compensated and the violators recommended for punishment.

“Today, in fulfilment of the government to ensure that where there is violations, there is remedy we are sorryñ” he said.

He said the amount today can not solve all the problems but it is symbolic.

Ojukwu urged all not to take laws into their hands because this gesture by the government is an indication that we are moving forward.

Also, speaking the chairman of the panel, Justice Suleiman Galadima,( rtd) thanked everyone that made it lighter through out the two- year period of their assignment.

He said 58 beneficiaries’s demo cheque are ready while the rest had some issues that needed to be strengthened.

“The panel handed a total of 297 petitions across Nigeria.

“We have made decisions in all but two, a lot of the incidence happened without records and the panel have been diligent, he said.

One of the recipent, Gaiya Suleiman expressed his joy and described it as a good development and hope to the common man.