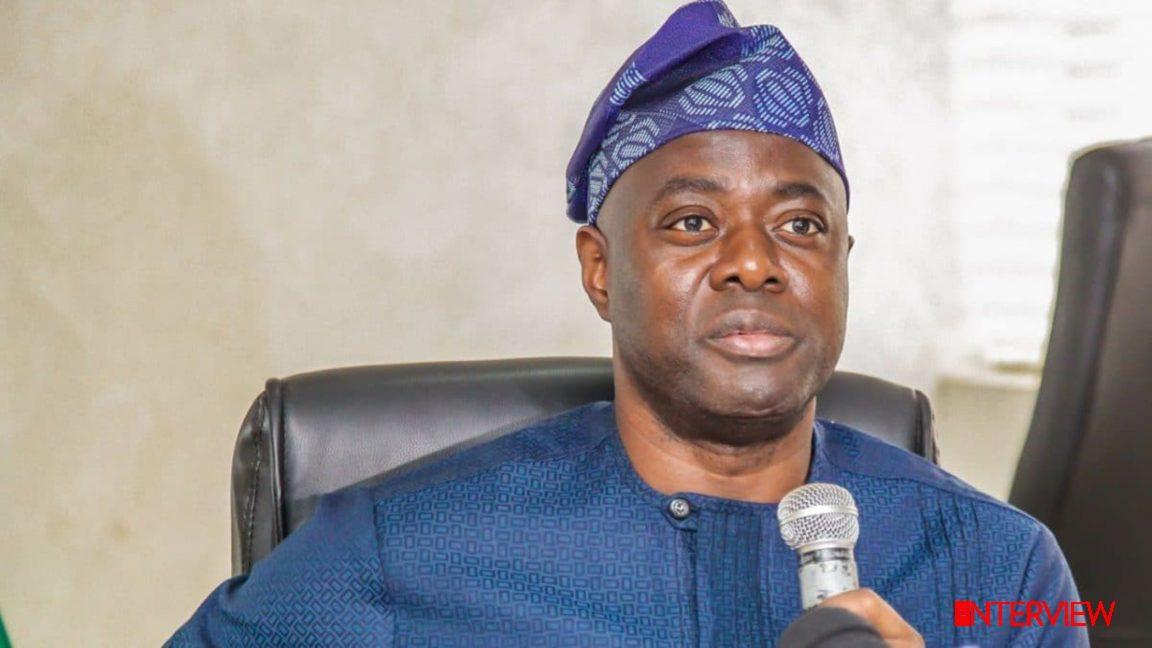 The Oyo State Government says there’s no plan to return some schools to missionaries or individuals.

This is contained in a statement signed and issued on Sunday in Ibadan by the Commissioner for Education, Science and Technology, Mr. Abdulrahman Abduraheem.

AbdulRaheem, was reacting to insinuations that the state government indicated its readiness “to return schools to their original owners.

According to him, recently Governor Seyi Makinde spoke about ownership of schools at the Loyola College during the commissioning of a Hall named after the Ondo State Governor, Arakunrin Rotimi Akeredolu.

“At that event, Makinde only advised members of the Old Students Association to direct their request to the Ministry of Education for necessary engagement.

“He did not give any directive on the return of the school or any school, whatsoever.

“It is true that the state government has developed a proof of agreement with the Incorporated Trustees of Government College Old Boys Association.

“But that does not in anyway amount to a blanket return of all schools to their original owners.

“While the state government will not shy away from productive partnership with stakeholders in the education sector to support its policy of free and qualitative education.

“Government will not take any step capable of upsetting the cord of alliance already existing in a highly treasured sector like education.” the commissioner said.