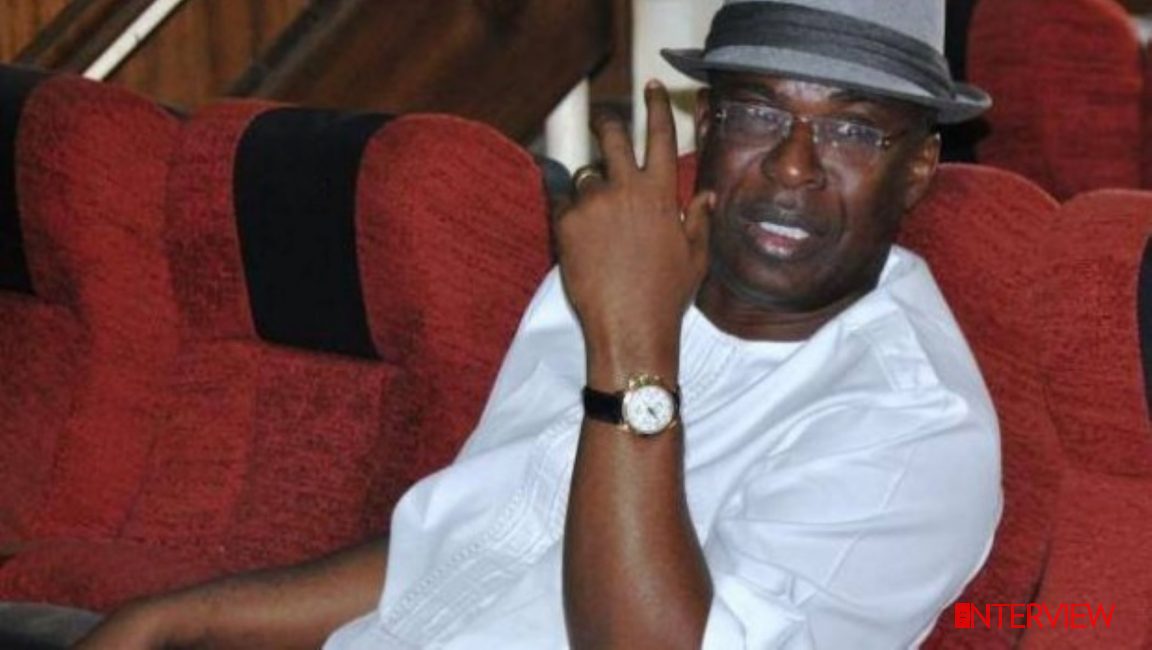 The Minister of State for Petroleum Resources, Dr Timipre Sylva, has said that the country loses 400,000 barrels of crude daily via oil theft.

Sylva said this on Monday, when he paid a courtesy visit to Gov. Hope Uzodimma of Imo at the Government House, Owerri.

He described the development as a “national emergency”.

He warned that such huge economic loss was capable of crippling the nation’s economy, if not given the seriousness it deserved.

He expressed concern that the menace had persisted, in spite of the efforts by the Federal and State Governments to arrest it.

Sylva said the problem of crude theft could not be handled in Abuja alone.

“It is a national emergency because the theft has grown wings and reached a very bad crescendo.

“This is because the thefts are taking place in the communities that host the oil pipelines.

“As a result, it has become necessary to involve the stakeholders, especially the host communities.

“And because of the height and orchestrated nature of the menace, Nigeria could not take the advantage and opportunities that abound in the gas production.

“This is because no investor would want to invest where there is incessant insecurity and vandalism of the infrastructure,” he said.

The minister, therefore, appealed to the stakeholders to collaborate to solve the problem.

He commended the governor for his efforts to ensure that Imo remains safe and the economy not shut down.

In a remark, the Chief of Defence Staff, Gen. Lucky Irabor, who was in the entourage, thanked Uzodimma for supporting the Armed Forces in the fight against the escalating criminality in the oil-producing areas in the South-East.

Irabor called on the State Government, stakeholders and communities to “be involved in the fight against oil theft to a reasonable percentage and leave the rest for the army”.

He assured the governor that the Army was ready to receive more assistance in the fight against banditry and other forms of criminality in the state and country at large.

Responding, the governor gave assurance that his administraton would sustain its efforts to arresting the economic sabotage being perpetrated by pipeline vandals.

He described the consequences of crude theft as ‘’very alarming and too much to be tolerated”.

He said that the problem did not only result in the drop in oil revenue for the government but also created environmental pollution and other health hazards for the host communities.

He therefore called for cooperation among the stakeholders, including the Federal and State Governments, NNPC and host communities to effectively fight the scourge.

Uzodinman commended NNPC for the 200-bed capacity hospital the company was building at the Imo State University Teaching Hospital, Orlu.

He appealed to the company to speed up the project to ensure its completion in record time.

The meeting was part of the nationwide intervention efforts to curb crude oil theft.

Others in the entourage were the Minister of State for Education, Mr. Gooduck Opiah, and Group MD/CEO of NNPC Limited, Mele Kyari.

The meeting was attended by a cross-section of traditional rulers and other representatives of oil producing communities in the state.