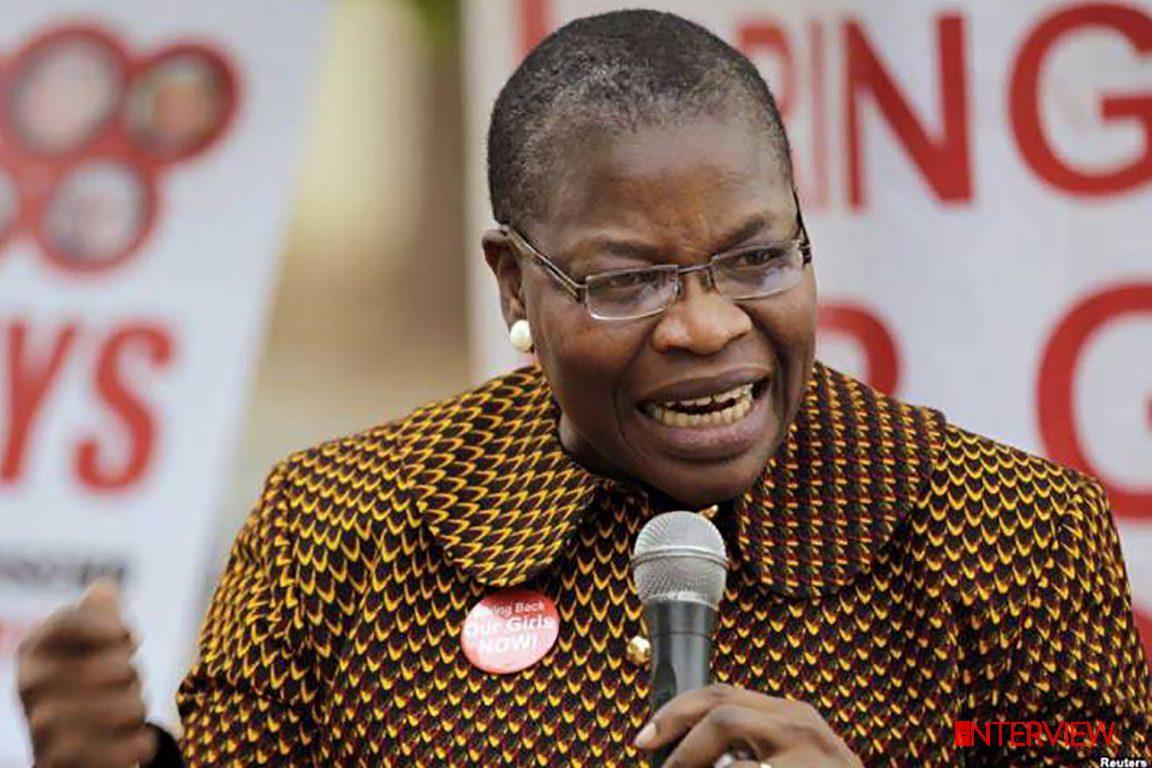 A former Minister of Education, Dr Oby Ezekwesili, on Thursday called for a national conversation involving few citizens from different ethnic groups in Nigeria on ways to move the country forward.

Ezekwesili made the call at the Justice Pius Aderemi Fourth Annual Lecture Series, in Ibadan.

The lecture had the theme: ‘2023 Election Year: The Birth of A Restructured Nigeria?’

Ezekwesili said there was need for a national conversation that would bring economic transformation, political stability, improved security and restoration of Nigeria to its original state.

“We need a national conversation, one that the citizens, who have reputable character, will come together and look into the areas our country has missed it.

“Our system needs to be reviewed for us to move forward,” she said.

The former minister urged that the conversation should take place before 2023 election.

“At this time, we really need to go back and see where we missed it and make amends,” she said.

According to Ezekwesili, good governance stands out as the most important factor in the development of any nation.

She praised the organisers of the lecture, saying that it focused on good governance and effective administration of justice in Nigeria.

She described the late Justice Pius Aderemi as an epitome of integrity.

A panel constituted at the lecture and chaired by Mr Osaro Eghobamien (SAN) urged the Federal Government to urgently look deeper into Nigeria’s security and economic situations.

The panel called for more efforts to ensure that Naira would appreciate against the dollar to ensure economic stability.

The panel also urged Nigerians to vote for people of integrity and competence in 2023 to move the country forward.

The Chairman of the occasion, Justice Amina Augie (JSC), urged the participants at the lecture to suggest ways to make the country better.

“We have to come out with ideas and plans that can bring national transformation, and look at issues neutrally without considering ethnic groups,” she said.

The Nigerian Bar Association (NBA) President, Mr Olumide Apata, said that the theme of the lecture was one that every true Nigerian should be concerned with.

Apata, represented by the NBA Second Vice-President, Mr Debo Adeyemo, said the association was passionate about the topic and would contribute its quota toward acheiving a better Nigeria.

The Chairman of NBA, Ibadan Branch, Mrs Folashade Aladeniyi, said that the political structure of a country would always matter.

“The 2023 Elections will be a watershed in our national life if we all work to elect credible leaders; hence, the agitation that the vote of the common man must count,” she said.

He thanked the Aderemi Family and friends for support toward the lecture series.

NAN reports that Justice Pius Aderemi was a Justice of the Supreme Court.