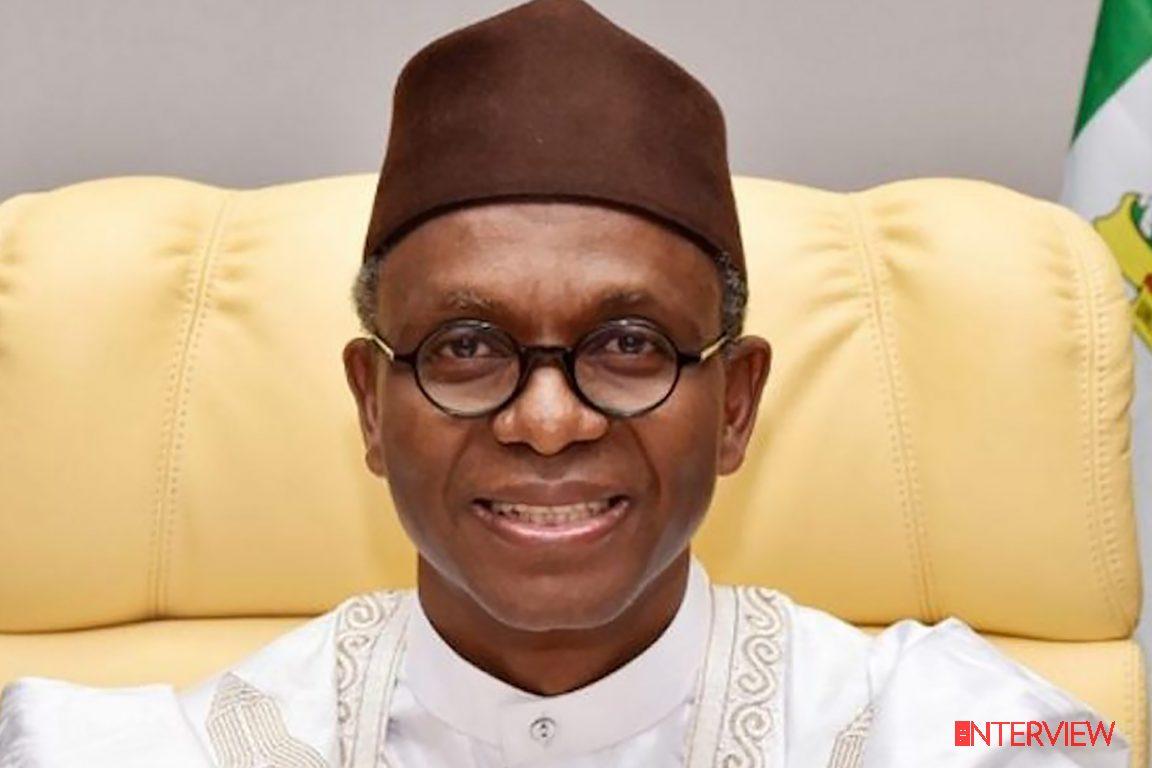 The Kaduna state annual report on security, presented by the state State Ministry of Internal Security and Home Affairs, said no fewer than 1,192 persons were killed, in 2021.

Similarly, 3,348 were kidnapped, while at no fewer than 891 people were injured due to banditry and other violent attacks in the same period.

Samuel Aruwan, the State Commissioner for Internal Security and Home Affairs, presented the report to Governor Nasir El-Rufai and other government officials, on Tuesday, in Kaduna at the Government House Executive Council Chamber.

The report in review said 13,788 cows were rustled across the state within the 12 months.

According to the report the state recorded 182 cases of farm destruction either by cattle, under the watch of itinerant herders, or herds rustled by bandits which destroyed farms during escape.

The report noted that 50 children were among those killed, as 1,038 were men and 104 were women.
Kaduna Central senatorial zone recorded the highest number of deaths at 720, followed by 406 in Kaduna South and 66 in Kaduna North.

Kaduna Central zone also led in kidnapping, with 2,771 abduction from the zone, while 397 citizens were kidnapped from the Southern senatorial zone and 180 from the Kaduna North zone.

The report further stated that 10,261 cows were stolen in Kaduna Central zone, 1,941 and 1,586 cows were rustled in the Southern and Northern senatorial zones respectively.