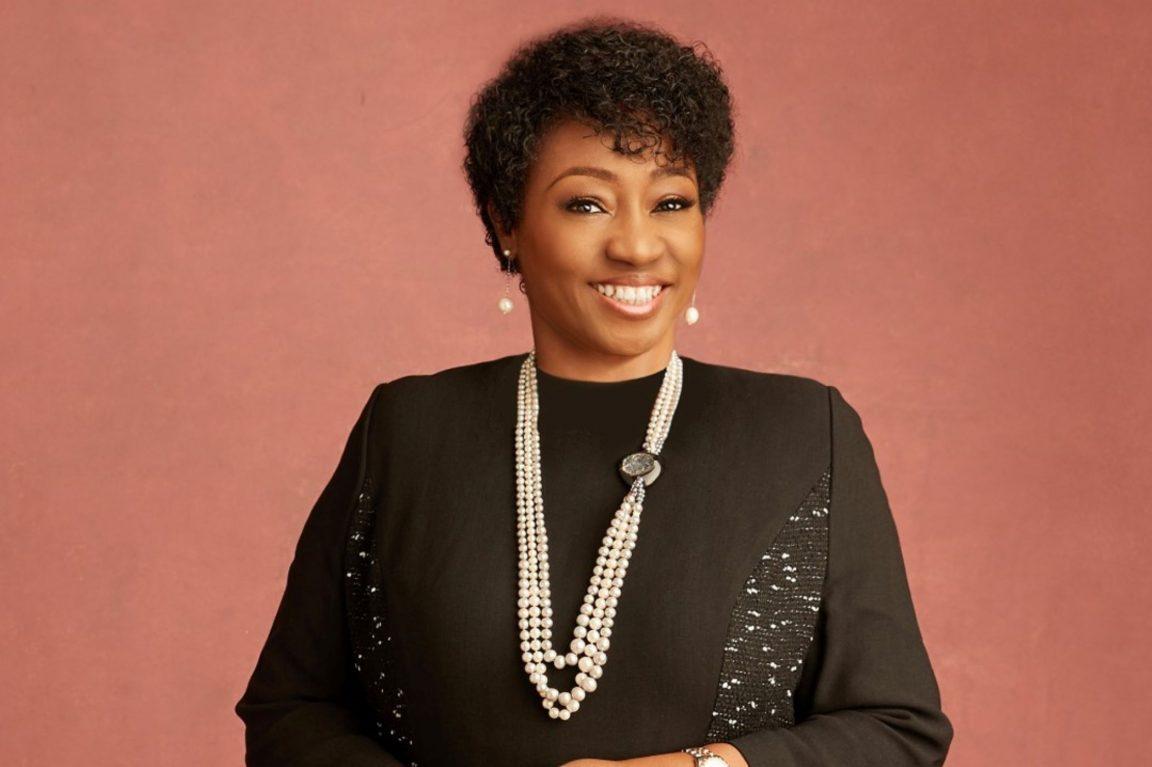 Wife of Ekiti State governor, Mrs. Bisi Fayemi on Monday in Ado-Ekiti called on parents to raise their children in ways that would make them to appreciate societal norms.

She said such training should take particular recognition of gender rights.

Fayemi gave the advice at the third Gender Based Violence (GBV) summit held at the state capital.

She urged stakeholders to work with relevant organisations to promote best practices in respect of actions taken against GBV.

“As we make commitments to sustain anti-GBV, communities should not to take laws into their hands but to report culprits to appropriate quarters,’’ she admonished.

Fayemi announced the establishment of two additional Gender-Based Violence and Assault Referral Centres in the state to cater to victims of sexual harassment where they would be given adequate attention.

She said the referral centres would be located at Ido-Ekiti and Ikere-Ekiti and would begin operations in the first quarter of 2022.

“We need to underline the causes of GBV and ensure holistic approach to nipping the menace in the bud.

“If we continue to encourage stereotype approaches, we shall be exposing more people to sexual violence,’’ she said.

Earlier, the Commissioner for Women Affairs and Social Development, Alhaja Mariam Ogunlade commended the state’s GBV Management committee on successes recorded so far in the fight against the menace.

At a panel discussion during the summit, the state’s Attorney-General and Commissioner for Justice, Mr Wale Fapohunda, said the state had produced standard GBV rules, compiled in a compendium for easy access.

In his contribution, Chairman, Ekiti Council of Obas and Onisan of Isan Ekiti, Oba Ayodele Adejuwon emphasised the need for custodians of culture and traditions to continue to educate their subjects on the existing laws to engender a society free of sexual violence.