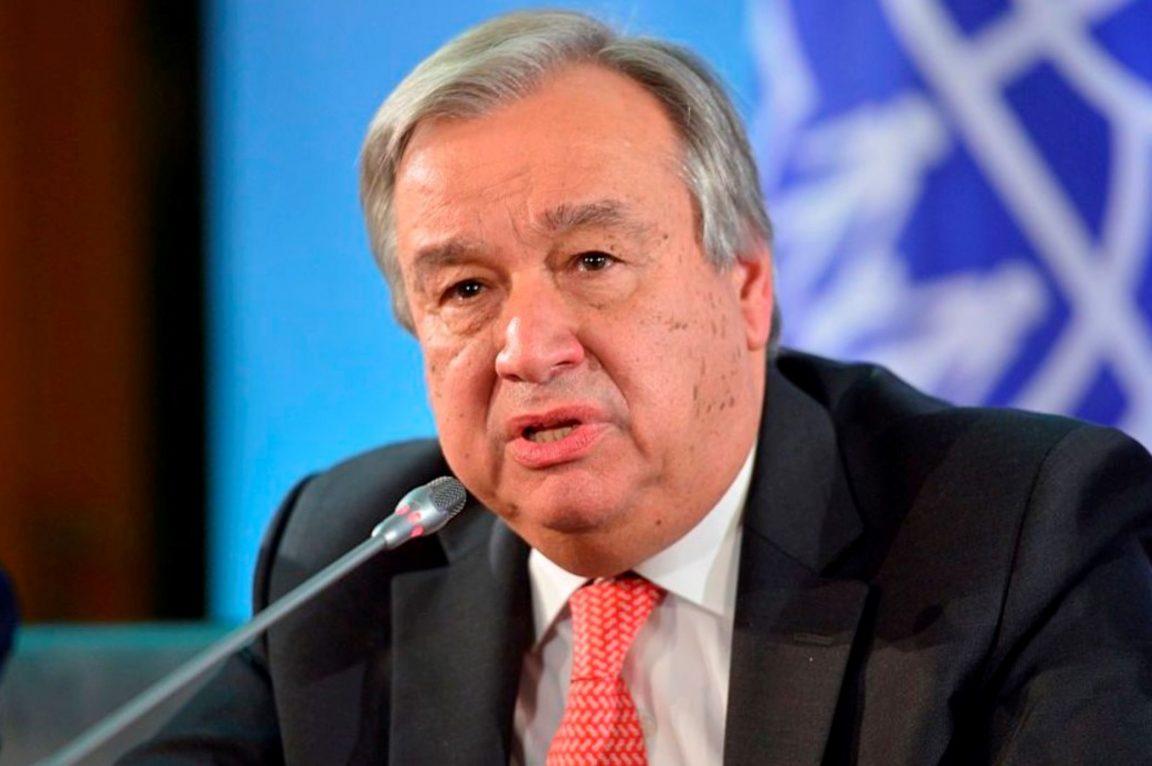 The Food and Agriculture Organisation (FAO) of the United Nations says over 12 million Nigerians are faced with hunger due to insecurity and the COVID-19 pandemic.

Mr. David Tsokar, the communication officer of FAO said this in a statement issued on Friday in Abuja.

According to Tsokar, the United Nations food security and nutrition analysis conducted in 20 states in October shows that insecurity and COVID-19 have forced 12 million Nigerians into hunger.

He said that about 19 per cent of affected households are in Borno, Adamawa and Yobe States because of the ongoing insecurity in the north-east and the lingering economic impact of COVID-19.

“The analysis, known as the Cadre Harmonise conducted in 20 states and the FCT revealed that approximately 12.1 million people are expected to face food scarcity through December,’’ Tsokar said.

He said that the provisional result of the report showed that the number of people in critical or worse phases of food insecurity might increase to about 16.9 million.

Tsokar said this would be the case unless efforts were made to scale up and sustain humanitarian aid.

He said that the analysis estimates showed that Borno, Adamawa and Yobe states were the most affected by the prolonged armed conflicts.

In these states, 2.4 million people are currently facing hunger and needed urgent assistance.

Tsokar said that an estimated two million people in the emergence phase even with humanitarian aid were facing extreme food deficits, resulting in a very high acute malnutrition or excessive mortality.

He said this number was projected to increase to 3.5 million at the peak of 2022 lean season between June and August.

Tsokar said at this time, the number of people anticipated to be in the emergency phase
would double to 4.6 million.

He said another 13.6 million people were anticipated to experience catastrophe-like conditions in some of the most inaccessible localities.