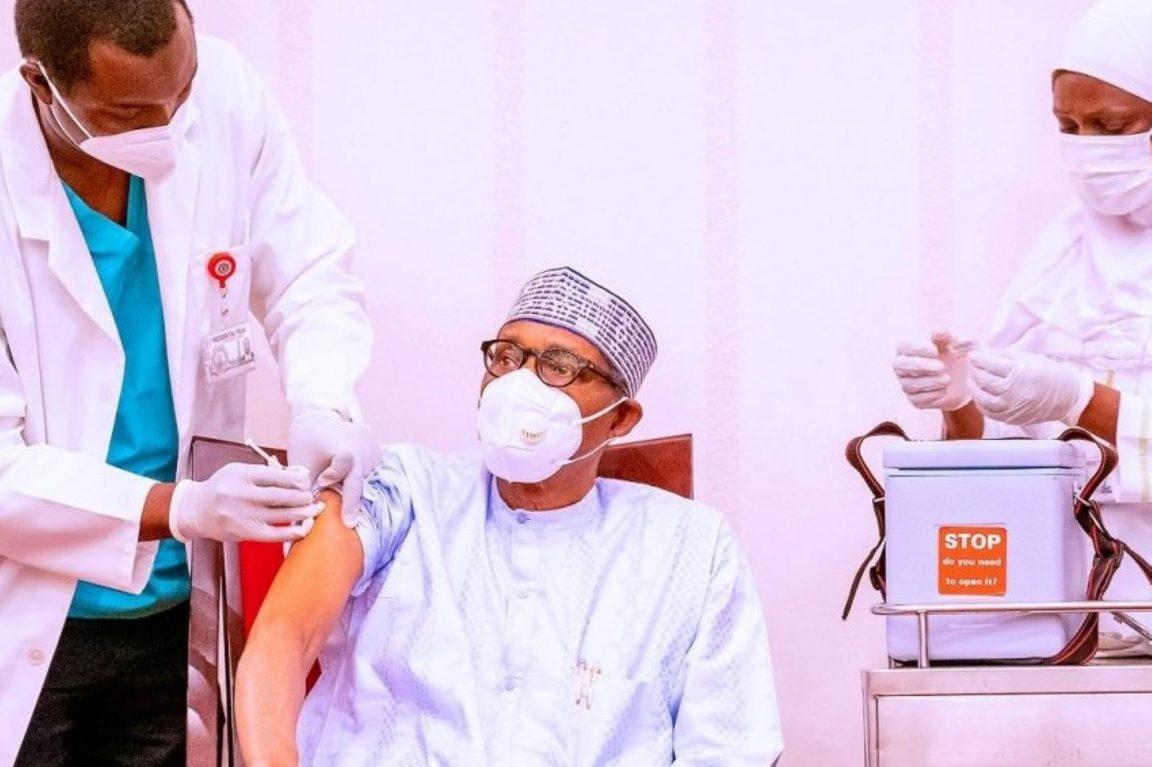 It is exactly one year since mankind was caught by the surprise of nature in a once-in-a-century pandemic.

COVID-19 has modified our world and life will never return to the old normal.

The upending of societies is a story that generations will discuss, including the ignorance of many among us who reject empirically-developed vaccines.

At the start of the pandemic, I watched documentaries revealing how life was needlessly wasted a century ago during the Spanish Influenza pandemic of 1918.

It was distressing to learn about what happened in Philadelphia, USA, where human stupidity and stubbornness led to massive loss of lives.

Philadelphia is a lesson for these times. A public parade that should have been cancelled during a pandemic was held.

Within a month of holding the event, 12,000 people had died in the city.

The virulence was so great that dead bodies could not be picked up inside homes and the whole city was in a stench of decaying human remains.

Independent studies financed by the US Government later noted that cities that imposed social containment measures within a few days after the first local cases emerged cut weekly death rates by up to half.

Before the pandemic ended 1920, over 100 million lives had perished from a total infection of 500 million people globally.

Nigeria was not spared – historians believed as many as half a million Nigerians died from the Spanish Flu, out of a population of 18 million then.

The virus disappeared without a vaccine being developed for another 10 years, when researchers established that influenza was caused by a virus.

The easiest protection, the wearing of face masks, initially resisted, eventually made sense to all and infections subsided.

One year into COVID-19, we are realizing that humans hardly learn from history. Mistakes of the past are being repeated in somewhat similar ways.

The stupidities of a century ago are being rehashed almost graphically. Man is still resisting the wearing of face masks and the observance of social distancing rules in a pandemic.

So far, two million lives have been lost and we are still counting.

Many have inexplicably erected resistance to the common-sense fact that the virus is real, ignoring public health advisory of wearing face masks, social distancing and washing hands. And some have paid the supreme price.

Destructive conspiracy theories have always been part of the human experience, but Nigerians have never been more receptive to it than in the age of social media Theories about how Bill Gates, America or some anti-Christ are plotting to enslave the human race are all over WhatsApp

Carelessness has caused the unlikeliest of persons, from religious leaders to successful business moguls and top government officials, to lose their lives prematurely. Some families have terrible stories to tell of their loses and every nation has been scarred by coronavirus.

In Nigeria, the pandemic has worsened economic suffering. The cost of the dollar has surged to unprecedented levels as foreign reserves plummeted to the lowest levels.

We have experienced #EndSARS protests by angry youths and looting of warehouses by those in desperate need of food. Yet, lessons have not been fully learned.

Destructive conspiracy theories have always been part of the human experience, but Nigerians have never been more receptive to it than in the age of social media Theories about how Bill Gates, America or some anti-Christ are plotting to enslave the human race are all over WhatsApp.

Of these, the most alarming contends that Covid-19 vaccine would turn us into experimental zombies.

The anti-vaccine theory dangerously gaining ground, originating from far right and communist conspiracists, is a cause for serious concern.

The generation that lined up for polio, measles, yellow fever and tuberculosis vaccines is the same that now denies that Covid-19 is real.

It has bought into the ‘microchip’ theory, which contends that computer chips are transferred into people’s bodies from the COVID-19 vaccine and it can be used to track and control humans.

Many contend that because the vaccine did not go through full clinical trials or is based on a new mRNA technology, it cannot be safe.

They cite a few instances where vaccinated individuals developed extreme side effects as evidence that it was not safe to take. They ignore the fact that such effects were common to all vaccines.

Some religious leaders have been preaching conspiracy theories since Covid-19 started, bringing such theories into the mainstream. We now see highly educated and informed Nigerians subscribing to vaccine theories.

The effect is that many Nigerians may reject Covid-19 vaccine, as it makes a landfall.

The “should I say yes, should I say no” attitude of Nigerians to the vaccine can be exceedingly dangerous.

People ignore the magnanimous effort required to even get the vaccines to poorer nations like Nigeria.
Through Covax, a global initiative by UNICEF, WHO and other organizations, $6 billion was raised to purchase vaccines for 92 poorer nations, ensuring that the richest ones did not corner the production and benefits.

It is Covax’s donation that has made it possible for Nigerians to have access to the British AstraZeneca vaccine, which is being injected into the harms of the high and mighty around the country. They were not bought with Nigeria’s money.

Our notoriously ill-equipped hospitals cannot handle a pandemic. At start of the outbreak in 2020, Nigeria had just 160 ventilators and 350 standard ICU beds.

A country with 15 per cent of the African population has since conducted just 2% of all testing on the continent.

Hundreds of people in most countries, including China, US, UK, Germany, Russia, Australia, even Brazil where their president is a conspiracy theorist, have taken the shot

If a country as well-resourced as Brazil is quaking under the stress of coronavirus, Nigerians should be careful what they wish for.

The safe and sensible way to avoid human disaster is to take the vaccine when it becomes available so as to develop herd immunity.

It may take more than the vaccine to end coronavirus, but vaccination will play a role to roll it back.

The United States has seen a sharp decline in infections and deaths since it ramped up vaccination under the Biden administration.

In the last month, as about 20 per cent of the population became vaccinated, the average daily death rate has dropped from about 6,000 to below 1,000.

Hundreds of people in most countries, including China, US, UK, Germany, Russia, Australia, even Brazil where their president is a conspiracy theorist, have taken the shot.

To Nigerians who may be hesitating, one understands our leaders do not deserve to be trusted.

Someone remarked that the supposed AstraZeneca shot given to President Mohammadu Buhari may have been pure water. I get it.

But after hundreds of millions of citizens of many nations have taken the vaccine, there should be no more hesitance.

We have been lucky so far throughout Africa. We simply do not have the capacity or funding to handle a massive outbreak.

Everyone will die someday, but no one need die as a fool.

If you refuse to take the vaccine and you die or infect others in your house or community, guess what?

You deserve to be remembered as an educated fool!