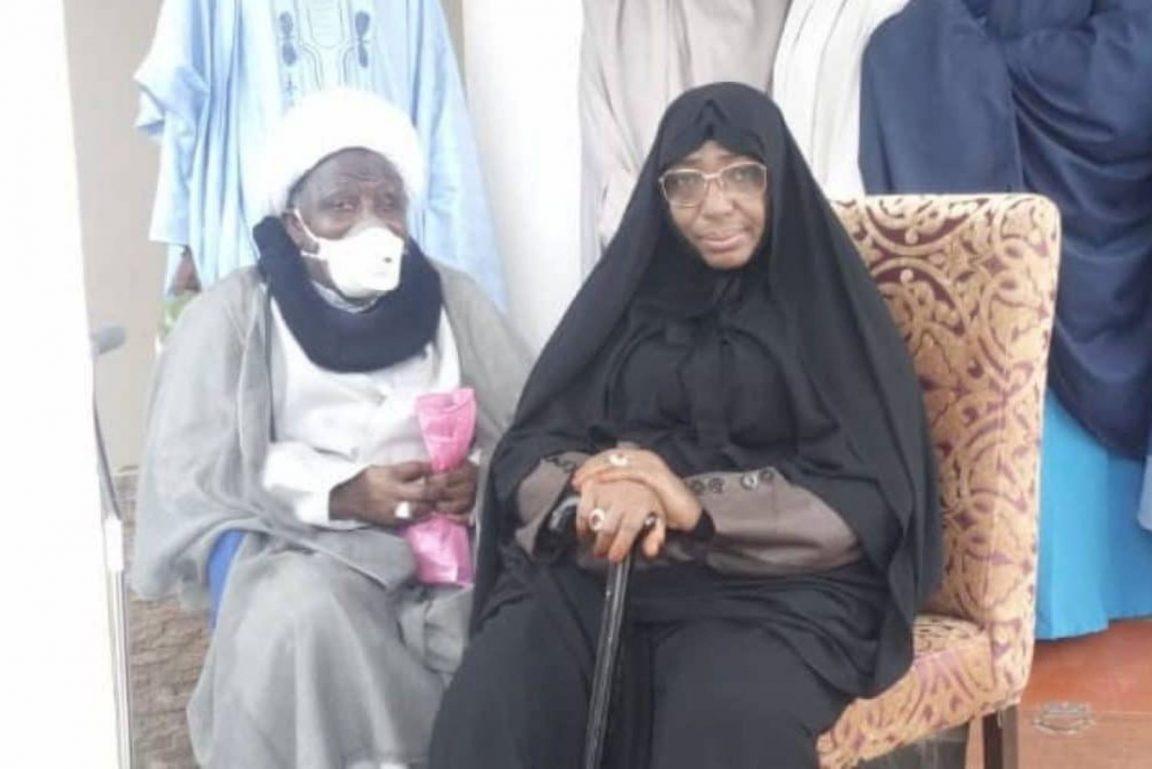 A Kaduna State High Court, on Monday, ordered the Nigerian Correctional Service to evacuate the wife of the leader of the Islamic Movement in Nigeria (IMN), Zeenat, to an isolation centre, for COVID-19 treatment.

Delivering a ruling, Justice Gideon Kurada, specifically ordered that she should be moved to a government-approved isolation and treatment centre.

Confirming the order, after the secret trial of Zeenat and Ibrahim El Zakzaky, Femi Falana, SAN, said that his client tested positive to COVID-19.

Falana said his team presented the results of the test before the court and applied that Zeenat, the second defendant in the trial who tested positive to the virus more than one week, be availed with proper medical facility to get treatment.

Falana said the Medical facility at the Kaduna correctional centre did not have the needed facilities to treat the virus.

“Today at the resumed trial of the client case, the prosecution brought four witnesses including a medical doctor who testified before the court.

“But we also applied to the court, we drew the attention of the court on behalf of our clients to the fact that the wife of our client Zeenat had tested positive to the dangerous Covid-19 pandemic and she is being treated in the medical center of the correctional facility.

Also, Mr. Chris Umar, the state Solicitor General and Permanent Secretary, ministry of Justice said the prosecution did not object to the application.

He said the prosecution presented four witnesses, bringing the number of witnesses who testified before the court to eight.

”We have more witnesses,” he said.

The secret trial of the IMN leader and his wife Zeenat began on Nov. 18, 2020 at the High Court.

The Kaduna State Government charged El-Zakzaky and Zeenat with eight counts bordering on alleged culpable homicide, unlawful assembly and disruption of the public peace among other charges.

On September 29, the IMN leader and his wife pleaded not guilty when the charges were read to them.

The State had so far presented eight witnesses including two Army officers a retired director of state security service and a medical doctor who testified in secret before Justice Kurada.

The trial will continue on January 26.