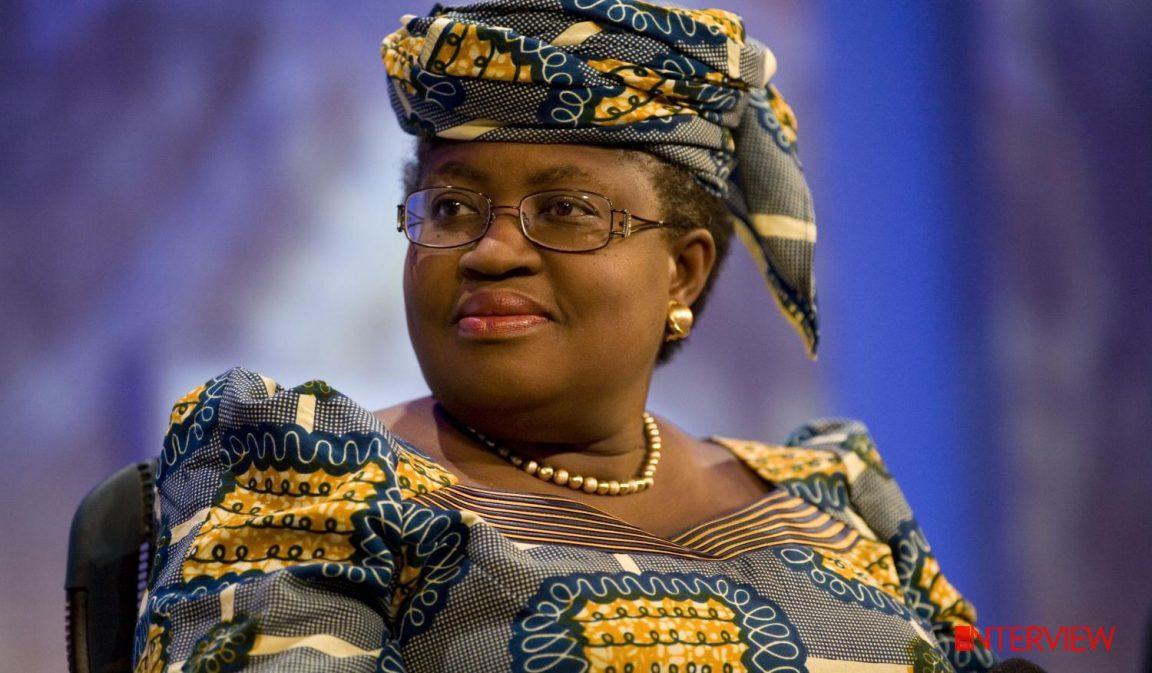 The World Trade Organization’s effort to select a leader and chart a new course for the global trading system hit a roadblock Wednesday after the Trump administration vetoed a bid by front-runner Ngozi Okonjo-Iweala, who is a U.S. citizen, to be the WTO’s next director-general.

US Trade Representative Robert Lighthizer has pushed for Yoo even though Okonjo-Iweala gained American citizenship in 2019.

Sources close to him say he views Okonjo-Iweala, a longtime top official at the World Bank, as being too close to pro-trade internationalists like Robert Zoellick, a former USTR from the Bush administration who worked with her when he was president of the Washington-based bank.

“Minister Yoo is a bona-fide trade expert who has distinguished herself during a 25-year career as a successful trade negotiator and trade-policy maker,” the USTR’s office said in a statement.

“This is a very difficult time for the WTO and international trade. There have been no multilateral tariff negotiations in 25 years, the dispute-settlement system has gotten out of control, and too few members fulfill basic transparency obligations. The WTO is badly in need of major reform. It must be led by someone with real, hands-on experience in the field.”

The US’s lone resistance to the majority-backed Okonjo-Iweala opens the possibility of months of gridlock over the selection process and more diplomatic friction with trading partners like the European Union.

“I’m surprised and disappointed in the U.S. reaction,” said William Reinsch, a trade official in the Clinton administration and senior adviser at the Center for Strategic and International Studies. “I had hoped Lighthizer would have more respect for the institution than that.”

WTO decisions are made by a consensus of its 164 members, which means a single country — especially the world’s largest economy — can create a stalemate to pressure others. The Geneva-based institution will keep working to reach a consensus ahead of meeting of the General Council tentatively set for Nov. 9.

“Dr. Ngozi looks forward to the General Council on November 9 when the committee will recommend her appointment as director-general,” said Molly Toomey, a spokesperson for Okonjo-Iweala. “A swift conclusion to the process will allow members to begin again to work, together, on the urgent challenges and priorities.”

The US election, which falls on November 3, is now a key factor in the WTO race and the institution’s search for direction that seemed to be nearing a conclusion is now getting tangled in American politics.

If Trump wins, his aides have indicated they plan to continue to reshape the WTO with a narrower scope to resolve trade disputes.

If former Vice President Joe Biden wins, it is likely WTO members will postpone the meeting until after the inauguration on Jan. 20, according to sources familiar with the matter. Even then, it might be several months after Biden takes office before the Senate could confirm a Trade Representative who would craft U.S. positions at the WTO.

The setback in the leadership race came after Okonjo-Iweala, Nigeria’s former finance minister, received a key endorsement earlier Wednesday from the WTO selection committee despite the U.S.’s expressions of support for Yoo. The EU, Japan, and much of Africa and Latin America are pushing for Okonjo-Iweala.

The EU reiterated its commitment to remain engaged.

“The selection of the WTO director-general is critical for the future of the organization,” the European Commission, the EU’s Brussels-based executive arm, said in an emailed statement on Wednesday. “There are now two candidates announced as finalists, both strong and experienced. It is now for WTO members to make their final choice, which will happen over the next days.”

If it’s not possible for the General Council to agree on a consensus candidate, WTO members could consider holding a vote to select the next WTO director-general by a qualified majority. Okonjo-Iweala would likely win such a vote but such a development would be unprecedented and systemically harmful for the consensus-oriented WTO.

Okonjo-Iweala, 66, twice served as Nigeria’s finance minister and is chair of the Global Alliance for Vaccines and Immunisation. She campaigned as a WTO outsider and a reformer who told Bloomberg she plans to bring a “fresh set of eyes” to a deeply dysfunctional organisation.

The Trump administration has played a key role in the the WTO’s descent into disorder.

In December, the US precipitated the the paralysis of the WTO appellate body, which previously had the final say on trade disputes involving the world’s largest economies.