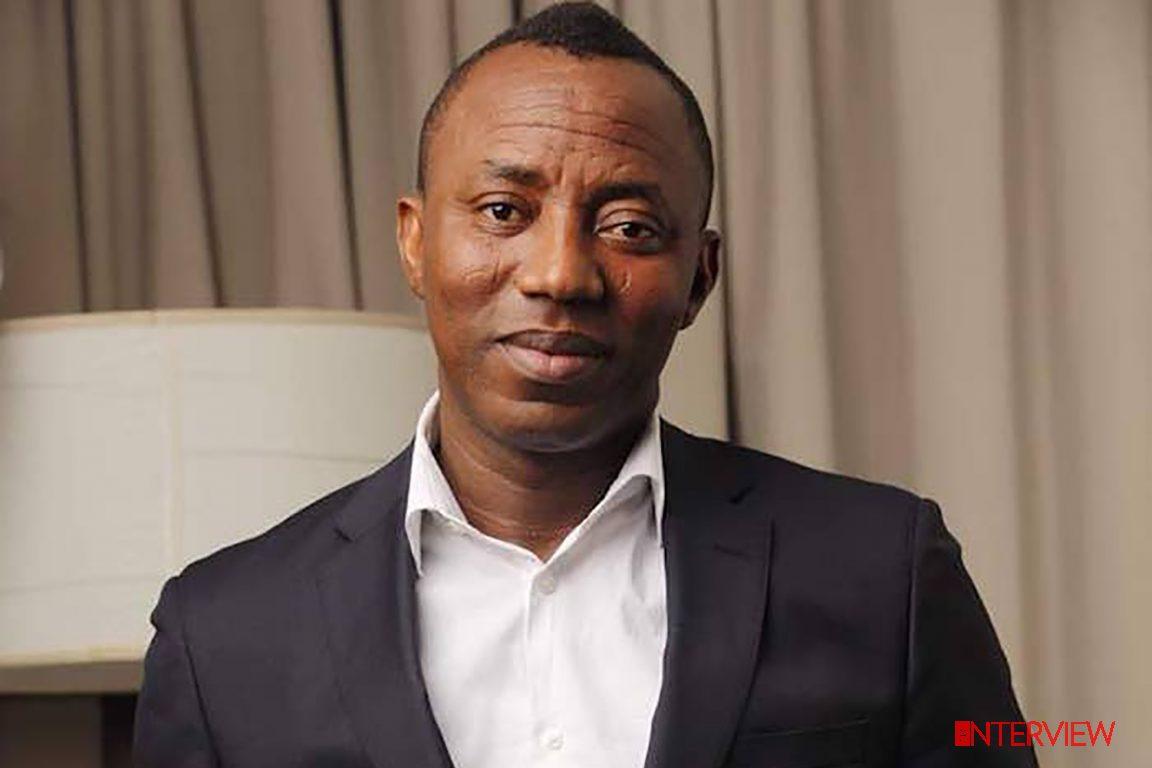 The Federal Government has ordered the release of former National Security Adviser (NSA) Sambo Dasuki and the Publisher of Sahara Reporters and convener of #RevolutionNow, Omoyele Sowore.

The Minister of Justice (AGF), Abubakar Malami, who made this public in a statement on Tuesday, said the decision to release them was in compliance with the bail granted the two by the court.

He said, “The two defendants are enjoined to observe the terms of their bail and refrain from engaging in any act that is inimical to public peace and national security as well as their ongoing trial which will run its course in accordance with the laws of the land”

One of the lawyers in Sowore’s legal, Inihebe Effiong, on Tuesday told The Interview that they have got the information of Sowore’s release and the team is processing it.

He said, “Yes, we have received the information. We have also heard it the way you heard it. We have also confirmed that it is correct. But whether Sowore has been released right now, no. But that is going to be processed withing the next 24 hours. So, we are working on it.”