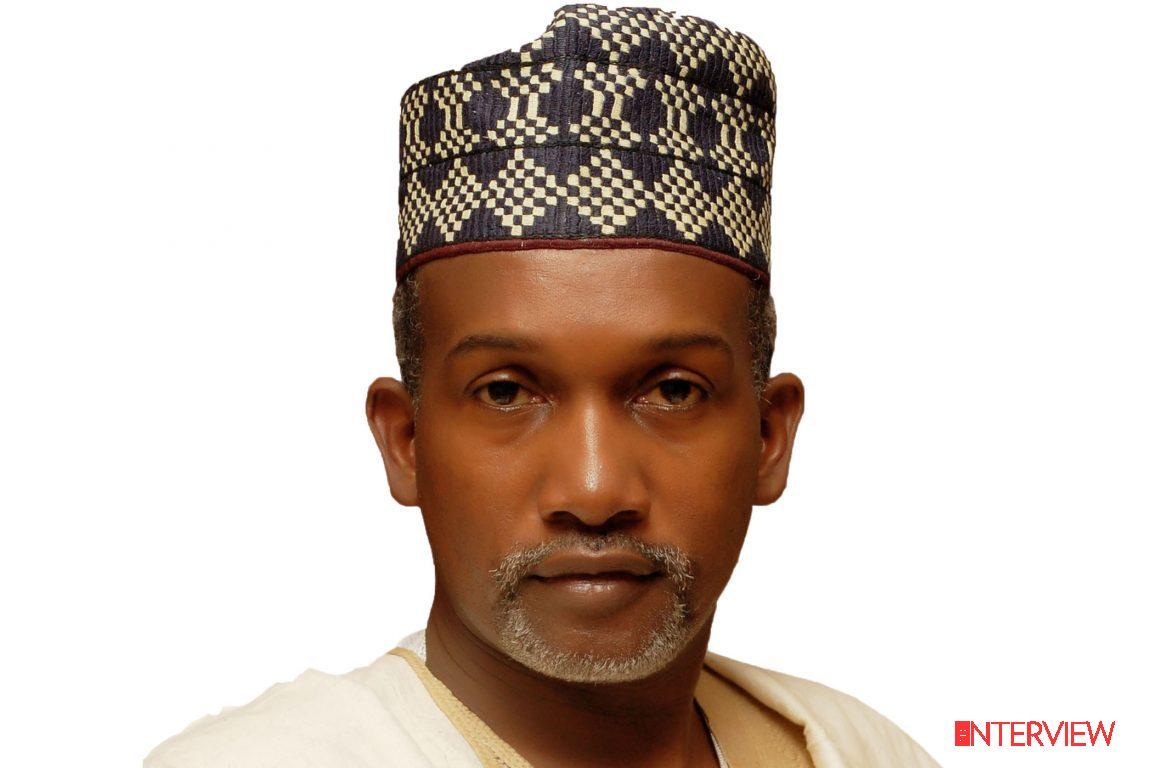 Nigeria’s ambassador to Germany, Yusuf Tuggar, shared his thoughts on the outcome of the presidential election:

The vice presidential candidate of the PDP, Peter Obi, has alleged that 8m voters in the Southeast were disenfranchised during this election. Was this a deliberate plan by the ruling APC?

How? I can tell you unequivocally that there was no such plan. You don’t expect the APC to compel or to force people to turn out and vote in an election.

It was a case of voter apathy. This is something that exists everywhere. It is not everybody that registered to vote that shows up. So, it is absurd to allege that one party or the other disenfranchised people.

How are we to do that? APC is not in control of INEC, so I don’t even know where the idea comes from. We have had the election; it was free and fair.

What we are trying to do now is to go back to nation-building. We want all Nigerians to work towards making government policy programmes a success.

There are videos claiming that southeast voters in Lagos were denied the right to vote. Who do you think was responsible?

I haven’t seen the videos, so I can’t comment on that. And I don’t know if these videos are real in this era of fake news. Sometimes, people use old videos.

They could have taken videos of my election where PDP rigged me out of the governorship contest in 2011. They can easily take that and use it, and claim it was Lagos and not Bauchi.

I suffered rigging at the hands of PDP in 2011, for instance. I think as a journalist, you need to investigate to confirm the authenticity of some of these videos before you take sides.

Some of these things were witnessed by election observers, like the absence of card readers during the election in some northern states. How can that be explained?

I cannot explain it because I do not know what you are talking. How am I supposed to explain something I do not know anything about? That is why there is an election tribunal.

I think the sensible thing for them to do is to forward such cases to the tribunal. If they have a cogent case, they should present it to an election tribunal.

Sometimes, people use old videos. They could have taken videos of my election where PDP rigged me out of the governorship contest in 2011. They can easily take that and use it, and claim it was Lagos and not Bauchi.

Atiku Abubakar, the PDP candidate is being pressured not to go to court; to be a statesman, instead. Do you think he should go ahead and file a petition at the tribunal?

I don’t know. I am not alleging anything. I am not suggesting anything. I have told you that anybody that has any complaint, there is a laid down procedure for expressing such complaint. But that is not my decision and it is not up to me.

What should Nigerian expect from a second term of the Buhari administration?

They should expect more social investment programmes, more distribution of wealth from the very rich to the poor. More infrastructure projects that Nigerians in general will benefit from. Another four years of President Buhari will leave a befitting legacy for Nigeria and Nigerians.