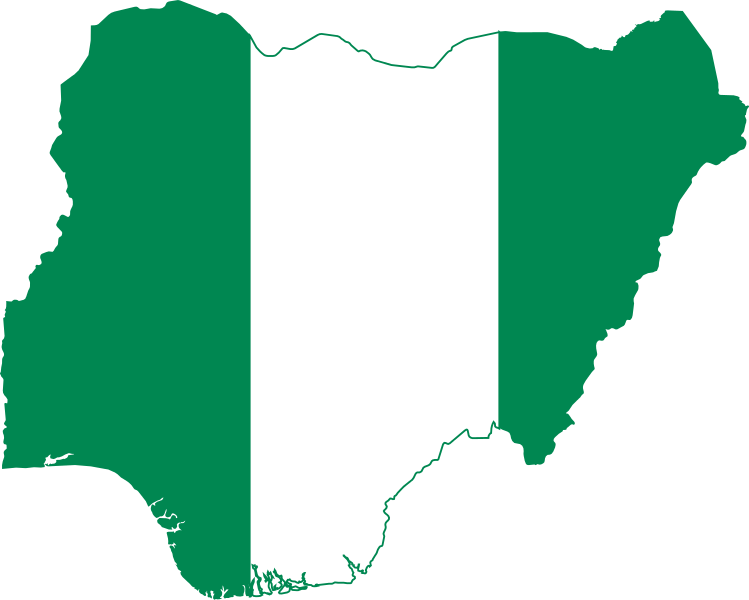 Back in the Athenian garden where the tradition of public debate was first documented in antiquity, the danger had long been recognized. Logicians call it red herring.

Those in the habit of artfully diverting an argument in order to obfuscate the question prefer this kind of fallacy.

Such, it would seem, is the clear and present threat now encroaching the national gallery over the issue of restructuring. Depending on where you stand on the divide today, the word is applied loosely in a manner likely to confound even those who originally conceived the word, “perestroika” (restructuring), in the last years of the old Soviet Union.

Unable – well maybe unwilling – to keep the old empire together under the force of arms, often meditative Mikhail Gorbachev did not stop at “perestroika” beginning from 1986; he added “glasnot” (openness) in a steely resolve to reform the old union, but ended up as the last president of the empire cobbled together by the Bolsheviks several decades earlier.

To the political establishment in Abuja and a faction of the ruling party today, the word is perhaps no more than the new synonym for the shriek wailing of the politically displaced, if not treasonable dismemberment of the nation.

To the opposition, it is undoubtedly an invocation to hold the ruling party to certain high standards to which they themselves were however also unable to rise yesterday when in power.

“Someone sits in Abuja and aspires to build homes for residents in faraway communities they don’t know. Niger Delta generates wealth that does not reflect its material condition. Lagos generates roughly 60 percent of VAT, gets back only a fraction of the amount, but have to endure the environmental pain arising from the economic activities that make that possible.”

Further afield, the understandably querulous actors of the civil society are no less divided today in defining restructuring in the Nigerian context. So, in the ensuing philosophical melee, we now find ourselves having to separate the truth from lies the same way we distinguish our friend from the enemy.

Or, is it the darker creature the English dictionary newly classified as frenemies – enemies disguising as friends?

Only a few, in my view, have brought a clarity to the issue like Bashorun Sehinde Arogbofa does in his new book, Nigeria – The Path We Refused To Take.

He identifies the challenge as twin: systemic and human. To resolve the malaise, the first step is to “plant a good system and simultaneously… grow the right people to implement the system.”

His prognosis is that a return to regionalism will revitalize the polity and free the latent energies across the land that will, in turn, catapult the nation to greatness. He argues that the quality of leaders a country parades is only a reflection of the integrity of the system in place.

It needs be clarified, however, that the problem with Nigeria’s federalism from the outset was more human than systemic.

By obliging regions to retain 50 percent of the fruits of their labour and remit 30 percent to the government at the centre and the remaining 20 percent to the general pool to be re-distributed according to collective needs, the post-Independence federalism recognized the nation’s cultural diversities, abundant resources and, therefore, sought to incentivize industry rather than entitlement mentality.

It is a measure of the synergy of such symbiotic arrangement that the groundnut pyramid spiraled in the north, cocoa boomed in the west and palm oil flowed abundantly in the east, to the prosperity of the nation at large.

But poor actors soon tainted the politics with nepotism, intolerance and “ten percent”, eventuating in the collapse of the First Republic and the military incursion of January 15, 1966.

Since the military is unitarist in philosophy and operation, the next casualty was the federalist character beginning with the Aguiyi-Ironsi’s unification decree. The nation then morphed into one huge garrison synchronized to a central command. Long years of military rule helped deepen this aberration.

Sadly, successive constitutions fashioned by soldiers for the nation only sought to normalize this anomaly, which gradually shifted emphasis from real production to the carnality of monthly sharing of oil receipts in Abuja.

Hence, the intensification of the struggle to control political power as the master key to easy money and the weaponization of the electioneering process as do-or-die.

This, let it be said, has been the bane of Nigeria’s development in negation of the evidence of phenomenal growth.

Meanwhile, symptoms of the old gangrene which metastasizes by the day, are quite visible to all. State governors have to daily fund a Federal police they don’t control.

“Only a few, in my view, have brought a clarity to the issue like Bashorun Seinde Arogbofa does in his new book, Nigeria – The Path We Refused To Take. He identifies the challenge as twin: systemic and human. To resolve the malaise, the first step is to “plant a good system and simultaneously… grow the right people to implement the system.”

Someone sits in Abuja and aspires to build homes for residents in faraway communities they don’t know. Niger Delta generates wealth that does not reflect its material condition. Lagos generates roughly 60 percent of VAT, gets back only a fraction of the amount, but have to endure the environmental pain arising from the economic activities that make that possible…

Paradoxically, the average Nigerian politician usually shares this perspective until they gain power. Suddenly, the erstwhile clear-headed, fire-spitting visionary turns an agent of reaction, feverishly seeking to preserve the sitting arrangement at the national buffet and the crooked sharing formula.

It explains why PDP hierarchs had pooh-poohed the idea of restructuring while in power but today are quite vociferous in its advocacy. The same reason the APC barons who canvassed the idea most vigorously yesterday now seem to either feign memory loss or are busy scratching their heads in false ignorance, having secured power.

Therefore, the perennial tragedy of the Nigerian situation is the assumption – usually promoted by whoever is in power and their friends – that tends to conflate the promise of “good leadership” with the imperative of restructuring. They are far from related. The former is the product of the exceptionality of man

Conversely, durable institutions don’t happen by accident; they are erected on solid foundation resulting from clear architectural vision. If any lesson is to be learnt from history, it is that institutions are far more durable than mortals.

So, whereas the exertions of the “good leader” may secure today, only institutions guarantee social security expected to endure much longer.

No country readily illustrates this today better than the United States. If the world’s super power has not yet collapsed under Donald Trump’s foul eccentricities and abominable imprecations, it is because America’s socio-political institutions are durable and kicking.

The system ensures that even when the avuncular Republican bully would rather have fellow citizens who don’t see the world through his narrow prism be either “punched in the face” or thrown overboard and those wishing to enter “God’s own country” henceforth be screened based more on the faith professed or colour of their skin rather than the content of their character, there remains a good number of conscientious judges across America committed to interpreting the law in a manner that defends and promotes social liberty.

For Nigeria, the enduring challenge of statesmanship, as powerfully put by Bashorun Arogbofa in his book, is not to settle for what is convenient for the day but muster the political courage to institute a new reward regime that instead frees the Nigerian from a fixation on only what they stand to gain rather than what they can contribute in a new shared commitment to true nation-building.