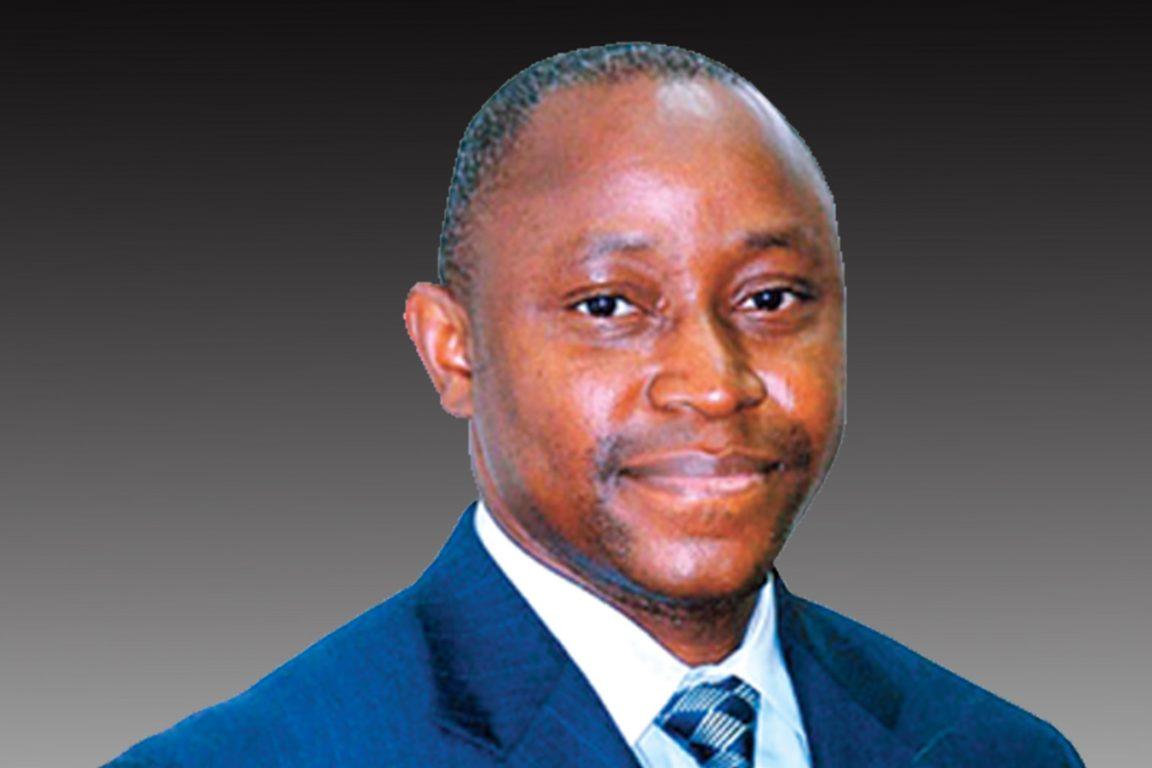 In this interview, Mr. Ariyo Olushekun, the MD/CEO of leading stock broking firm, Capital Assets, shares what he thinks might be the outcome of a deal between the C and MTN expected this week:

There are suggestions that MTN and the Federal Government may reach a deal next week, which could end the dispute over the $8.1 billion refund demand. What will such a deal look like?

MTN has already gone to court over the matter, unlike during the last dispute when the company pursued a political solution. Do you think litigation may have forced the government to a roundtable?

I believe the roundtable effort is a result of some Diplomatic discussion between Nigeria and South Africa. No country can be cowed by a court case against it in its own country by a corporate body.

Definitely not an African country. If the plaintiff is a super power, that would be another case. However whatever deal that is reached will be presented as an Out-Of-Court settlement.

Do you think the $8.1 bn refund claim will be treated separately in the negotiations from the Attorney-General’s demand for unpaid taexes from MTN?

The N8.1bn is not a penalty. It is the way it was repatriated that is the issue, hence the CBN directive that it should be returned.

I believe that both the refund and the unpaid taxes will be part of the Out of Court settlement. However, I do not expect the Government to waive or reduce any unpaid taxes.

Do you share the view that the dispute may be scaring away foreign investors?

The dispute should not scare away any serious Investor who is ready to play by the laws, rules and regulations of the country governing the sector that he wants to operate in.