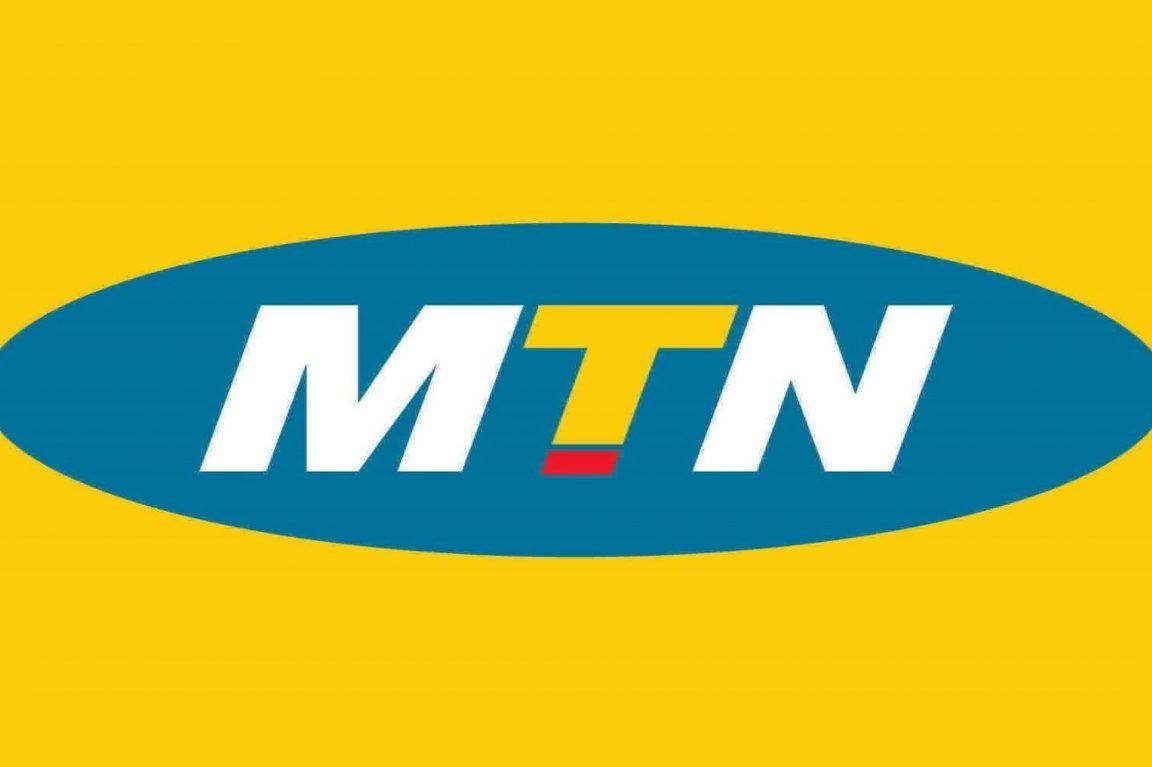 Its audited Financial Statement for the year released in Lagos on Friday showed that the company paid N8.57k per shareholding / Photo credit: .techgistafrica.com
106
SHARES
ShareTweetShare
PinShareShareShareFlip

MTN Nigeria, on Wednesday, said that it had paid N3.5 trillion as levies and taxes to government since its inception.

The Chief Executive Officer (CEO) of MTN, Mr. Karl Toriola, who said this in his address at the ‘Brunch with Karl’ at Lagos Business School, also said that the organisation had committed over N3.4 trillion on capital investment.

Toriola said that MTN had enabled broad socio-economic development by creating values for shareholders, with over N2.5 trillion dividends paid since inception.

The CEO, who assured that shareholders would be smiling to the bank, said that more than 30 million Nigerians had benefited from N28 billion investments through MTN Foundation.

According to him, MTN is a community that connects to the society and is truly committed to showcasing and developing the boundless talents of the people.

“MTN has been enabling broad socio-economic development by supporting financial infrastructure through over 174,500 ATMs and POS for electronic payments, while it has also created alternative payment channels to 9.4 million active customers.

“It has equally provided high-capacity internet for over 160 public and private universities, polytechnics and colleges,” he said.

According to Toriola, MTN has committed N28 billion, through Yello Jppe Initiative, to support broad base of stakeholders.

He expressed the organisation’s commitment to carrying out its corporate social responsibility, stressing that it had provided jobs in every local government across Lagos.