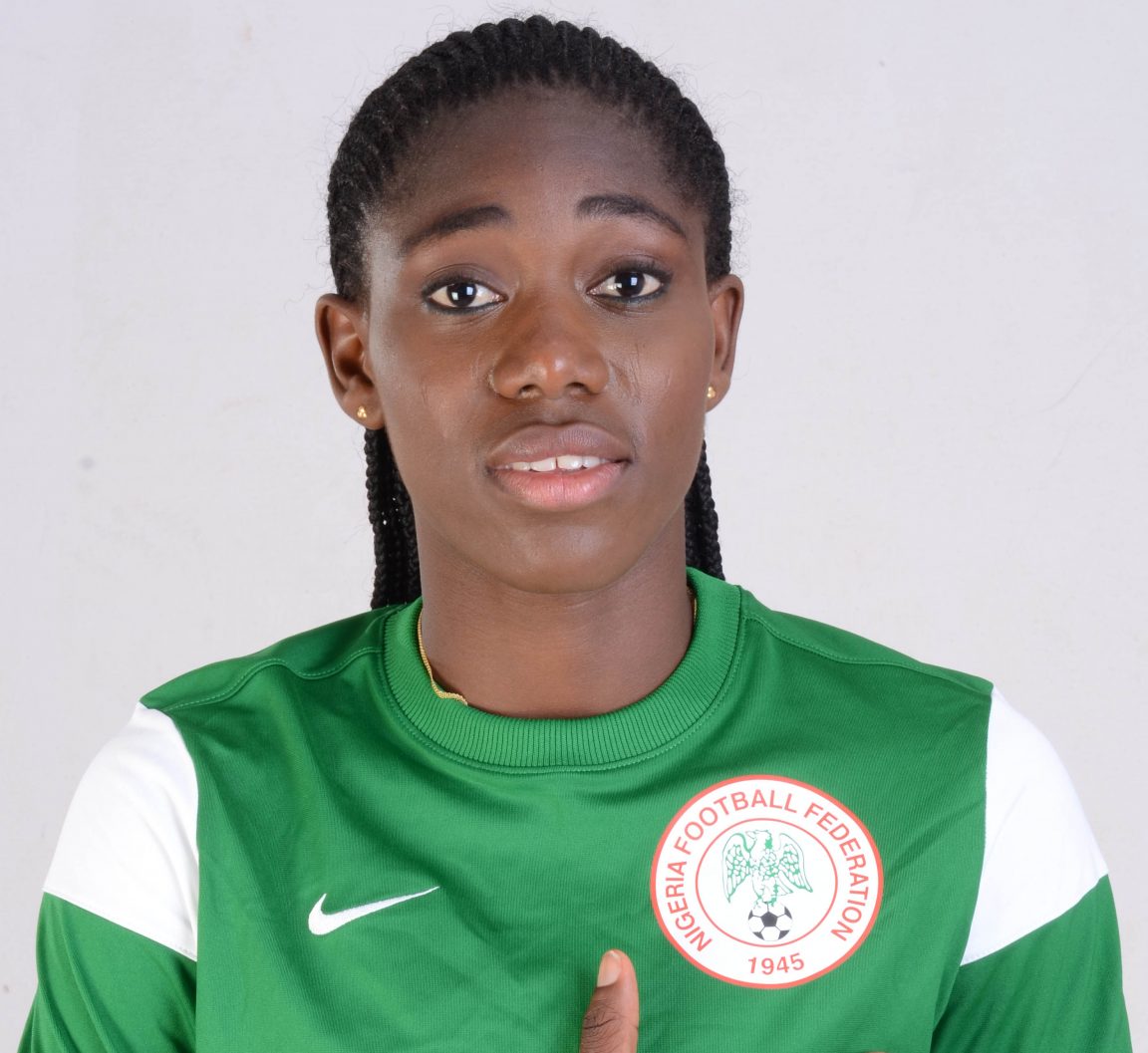 Though her decision to drop out of school to pursue her football career met stiff opposition from her parents, Asisat Oshoala has written her name in the sands of time as one of the best female footballers in the world.

Asisat, a prolific striker and a three-time winner of the African Female Player of the Year award, started her football career with FC Robo International, a Lagos-based football club.

She announced her arrival in women football world, netting seven goals to emerge as the best player at the 2014 FIFA U-20 Women’s World Cup.

In the same year, Asisat was named best player and second top goal scorer with the Super Falcons, winners of the 2014 African Women’s Championship. Asisat and other members of the team were awarded Member of the Order of the Niger (MON), by the government of former President Goodluck Jonathan.

Through sheer hard work and commitment, Asisat has become one of the most decorated Nigerian female footballers. In 2015 and 2016, she played for the female teams of Liverpool and Arsenal, in the most prestigious and competitive league in the world.

When she signed for a Chinese side, Dalian Quanjian F.C from Arsenal, it appeared as though her football careering was ebbing. However, she proved that her success was no fluke, winning the league’s award for the most goal scorer and CAF Best Player Award 2017.