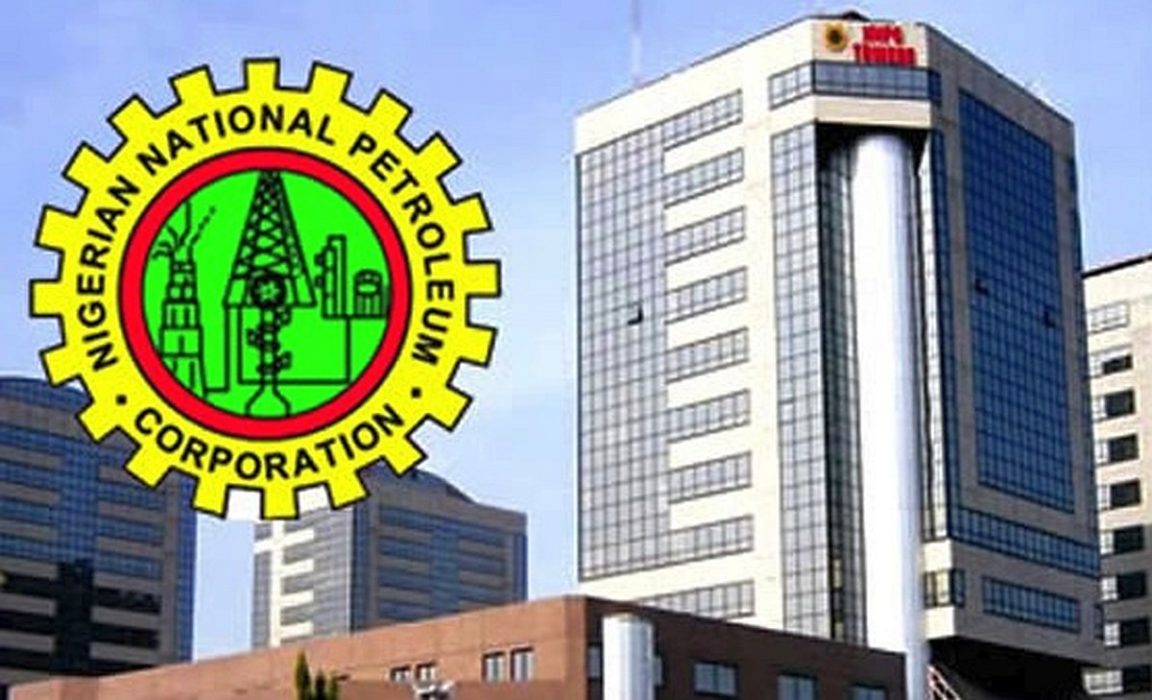 With the new Sheriff in town practically tightening the noose on looters and plugging the avenues by which they siphon public funds, some public officials are getting very, very creative these day. A reminder of Chinua Achebe’s with that, “If the hunter learns to shoot without missing, the bird also learns to fly without perching”.

This perhaps explains the resolve of a certain Gomina in the oily geo-political zone to float a rather ingenious scheme.

For those who may not know, let us describe him. He is seriously vertically challenged with baby face and often dons dark goggle that makes him look like a throughly exuberant schoolboy.

Still can’t recognize him? The province he rules over is fabled for being the preferred destination of pleasure-seekers for its culinary delight and abundance of tempting damsels.

Recall that when our friend mounted the saddle two years ago, he floated this rather quixotic idea of building multi-lanes expressway through the rain forest. He boasted that his pet project would feature all kind of never-seen appurtenances. So surreal was the computer-generated prototype we saw that you would be pardoned if you mistook it as the expressway to Heaven in the proverbial end-time.

But those who know Oga very well have all along been battling to stifle their laughter that anyone ever took him serious in the first place. They seem to suggest it is all a phony design by our friend to bleed the state coffers.

Too bad, no sooner had Oga Gomina unveiled the blueprint than reality started kicking in. First was the howl of conservationists who contend that should the project materialise, the ecosystem along the Alice-in-the-Wonderland highway would be completely destroyed. Some have, in fact, served notice to barricade the way against him the very day he chooses to commence.

Apparently realising his grandiose project may never take off in the first place, our friend has dreamt up another scheme. This time, we can confirm, it has to do with flying business. Now, people are bound to begin to wonder why the Oga appears obsessed with anything transportation. We are unwilling to engage in any speculation here, however.

The other big puzzle is why he is pushing to have his state, whose lean resources are barely able to cover even mere subsistence, to embark on this sort of elitist venture. Here is the arrangement: under the guise of promoting tourism, he would get the state to purport to run the air business in partnership with a local airline with links to some Asians notorious for cutting corners in the industry and which few years ago suffered a monumental air crash claiming several dozens of lives.

Initially, our friend had consulted some indigenous experts on how to proceed. But once he got the signals that the folks wanted to do things properly and would not lend their hard-earned professional reputation to any under-the-table dealing, Oga Gomina quietly moved to those ready to “do business”. His real target, we gathered, was to take out a staggering 24m cowries in Yankee denomination as consultancy! Of course, the cash was sourced as bank loan.

The story is not ended. Please, stay tuned.

Winter and the jailbird

Forget the picture of conviviality and camaraderie. It is all false. These are certainly not the best of the times for the political family of our friend who returned home not too long ago after successfully doing time in Queen’s custody on the other side of the Atlantic.

His offence was that he “over-chopped” while in office.

In his heyday, he was called the Sheik on account of not only his lavish lifestyle but also his ruthless political skills, so much that when his tenured reign was ending, he had the clout to anoint his successor. Even while cooling his feet behind the bar thousands of miles away, he continued to dictate political trend back home in the state with the fabled “big heart”, deciding who got what.

To prove his powers, our friend is believed to have determined who also succeeded the man he had anointed, despite all the machinations of the latter against the arrangement.

But since his return from the foreign “university of shame”, things have surprisingly turned sticky for the now humbled Sheik. His relationship with the current lord of the manor in his province has lately become frosty. Ironically, he was quite instrumental in the guy’s enthronement despite the stiff opposition of the immediate past Gomina.

At the root of the brewing bad blood, we gathered, is the issue of 2019.

To prevent things from escalating, we understand concerted efforts are being made by their mutual friends to help smooth the cracks. We shall keep you posted on further development.

When a serving minister recently told his interviewer on a live television programme that he detested money and all forms of materialism, not a few eyebrows were raised across the land. Reason was simple: it is simply unheard of for any man to publicly announce that he loathes Naira and all the comfort it guarantees.

We can at least confirm that in his native state, the official reaction was nothing short of a delirious laughter. That is to be expected, considering that there is no love lost between Oga Minister and the current Gomina of his state. Ironically, both used to be allies until the cookie crumbled some few years back.

That, you might say, is no longer news. But you certainly have not heard how Oga Minister has been dealt a big blow quietly. Before his reign ended in the oily province, our friend had quietly allocated to himself as his “partying gift” a choice parcel of land siting a colonial castle in an elite neighborhood in the state capital.

It did not take long for his successor to find out. Given their political differences, he did not hesitate before revoking the allocation. Of course, that was also done quietly.

Now, the real joke is that because Oga Minister likes to appear as one who is not acquisitive, it obviously would have appeared odd to publicly decry being divested of a choice property. Otherwise, people would naturally ask how come a supposed nun became afflicted with an STI. That’s the reason he has been keeping quiet over this rather painful matter.

Lion King and the starvation formula

If signals reaching us are to be believed, then it is safe to conclude that the new (?) Sheriff in town (a.k.a Lion King) will be in the running for an extension of his current tenancy at the Rocky Villa. Yes, regardless of what the “enemies of progress” might say about the soundness of his body and soul.

Lately, some agent provocateurs have tried to draw Oga Patapata out on this issue. One of the baits dangled was the suggestion that before his coronation the last time he promised to do only one round on the throne.

But being a master tactician, Lion King has decided to keep everyone guessing, even while deploying quiet tactics to neutralise potential opposition. One of such, we were reliably informed, is fiscal. Realising the critical role money plays in the electoral contest, Oga Patapata and his strategists are said to be resolved that the economy is practically locked against those suspected to be eyeing the plum seat. Of course, the anti-graft agencies will cover the remaining grounds.

Heart of the matter

Anyone still underrating the power of a woman over men’s affairs only needs to locate the genesis of the bitter feud that led to the recent collapse of the singing partnership between two popular brothers.

After years of “patch patch”, one of the duo finally announced he was quitting a musical relationship that had undoubtedly fetched them international fame and colossal fortune in the last decade.

When the going was good, the brothers were a perfect picture of filial harmony and affection. They wore identical clothes, played together, lived together, did every thing together. Until she passed on few years ago, their mum was believed to be the greatest influence on them. In her memory, they waxed a R&B single that instantly became a chart-buster.

However, trouble, we can confirm, started when one of the brothers fell in love with an “Opeke” many years older than him. Besides, the babe was considered a “senior Lagos babe” who had been everywhere. So, his siblings thought that was a no no. As a matter of fact, when their mum got wind of the affair, she equally frowned at it.

But once she passed on, the love-smitten bloke decided to take things to the next level by walking his belle down the aisle. His siblings would have none of it. In fact, they stayed away from the big nuptial. Through the intervention of family and friends, the brothers later patched things up. But it was all make-believe. Things became complicated when the second brother also decided to settle down. With two women now in the mix, the old Cold War snowballed to the eruption we saw recently. One of the brothers was quick to make the musical divorce public.

Now gone is the thriving partnership and forfeiture of more fortune that would have guaranteed.