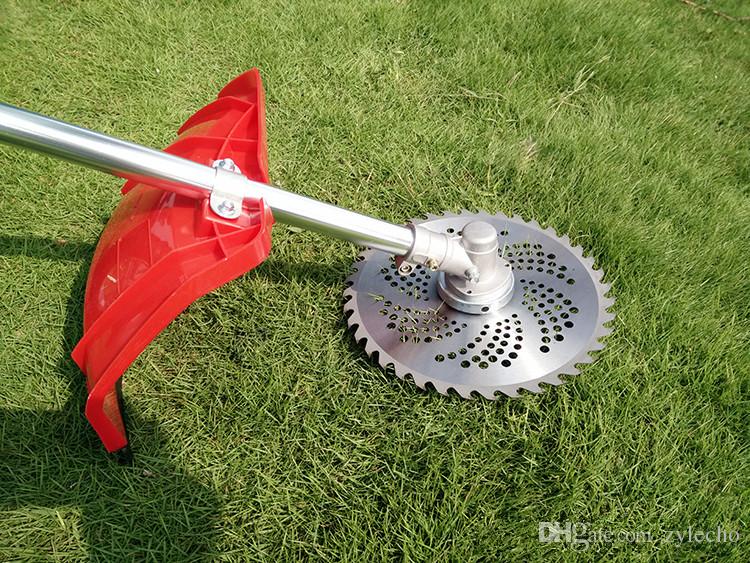 What will Oga “Grass-cutter” not do, what stunt will he not pull these days to service his huge “stomach infrastructure”? Still can’t recognize him? Our friend with “Idi Amin” frame at the Rocky Castle fingered the other day in the criminal conversion of cowries meant for the clearing of the bush around the shelter where long-suffering victims of Boko Haram are camped.

By now, you must be familiar with how hundreds of millions of cowries were pocketed under the guise of cutting what has been termed the world’s most expensive (elephant?) grass; and how our friend battled tooth and nail to literally hide behind a finger, claiming innocence, to the amusement of the rest of us.

Well, that is old news. The new gist is the sheer creativity Oga “Grass-cutter” is bringing to bear to survive since the lid was blown off the grass-cutting scam at the camp for BH victims.

Since man must “wack”, our friend decided to shift his attention to the juicy body in charge of monitoring the Oyinbo people mining our liquid gold as well as treasure stones and other natural valuables. Since his office is like the clearing house to the “new Sheriff in town”, he is well positioned to plant cronies everywhere. They, in turn, are obliged to kick back “kola”, “kudi” – just anything – periodically in appreciation.

Our friend had almost succeeded in his latest gambit only for the ageing Sheriff to, quite uncharacteristically, raise an eyebrow over the name forwarded to him for approval to head the juicy agency. Since our friend could not muster a strong defence for the name in the memo, Oga Patapata simply ruled out the nominee with a red pen.

Incidentally, a minister whose portfolio pertains to the agency in question walked in at that moment and was able to convince the old Sheriff to settle for another person. Without hesitation, Oga Patapata signed off the name suggested as the new head of the body.

Thus, Oga “Grass-cutter” went home that day sore and angry at the loss of another source of freebies.