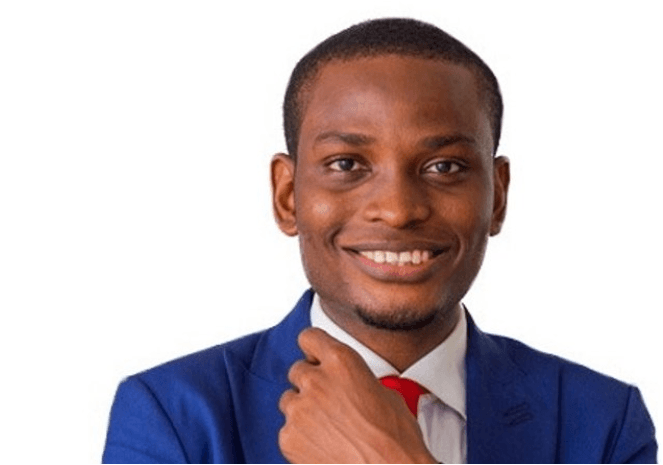 That this young man won the 2016 Future Awards in Education may not be a big surprise.  With a first-class degree in Systems Engineering from the University of Lagos, he is sure not a stranger to laurels. It’s, however, instructive that he decided to channel his knowledge to education, therefore portraying a desire to secure a stable future for other young people in the country.

Today, an online platform, Tuteria, which he co-midwifed, has helped to connect people to qualified and professional tutors to teach them.

But how did it all began?  Benson said he learnt the importance of having a competent, personal teacher from how his grandmother’s extramural lessons helped him to become one of the brightest in his class and eventually graduated with a first-class from the university.

As a result of his experience, his passion to teach, coach and help others improve in academic performance spurred him to co-found Tuteria Nigeria Ltd, the first Nigerian online platform that connects people with professional tutors who could teach and coach them to improve in their areas of difficulty.