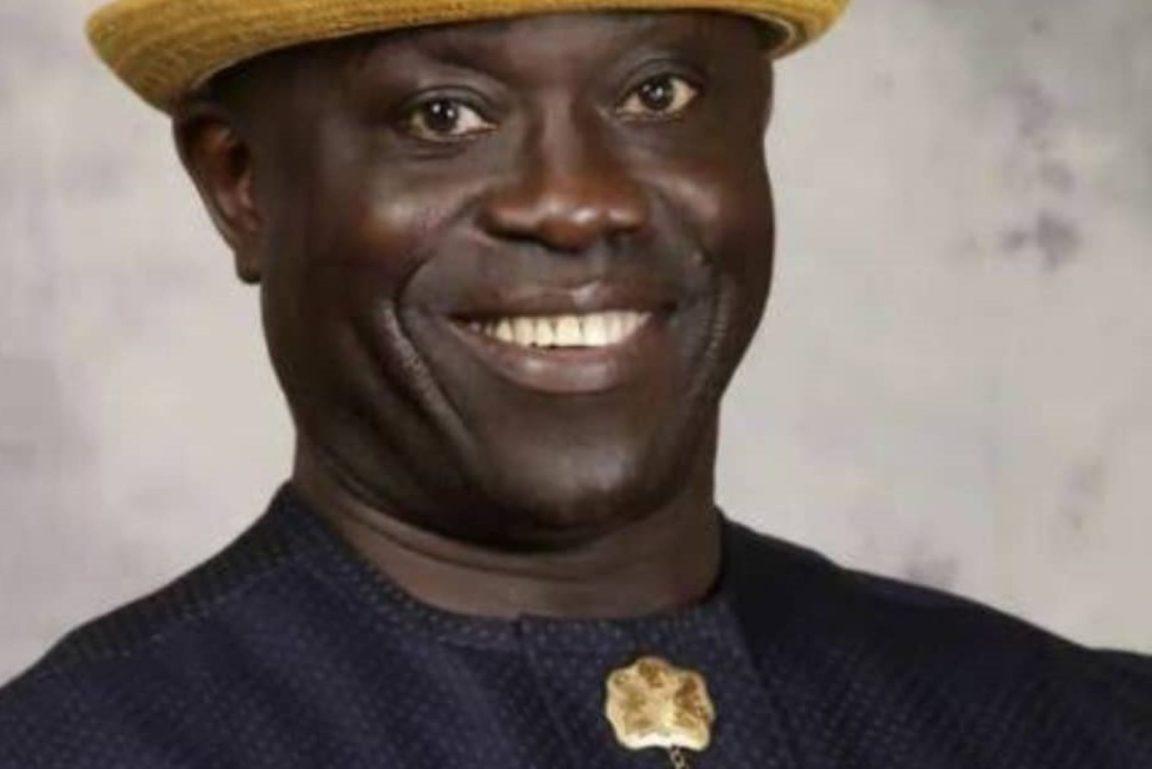 The SCC Chairman, an ex-agitator, Mr. Nature Kieghe, said at a news conference in Yenagoa that the discovery showed an individual was receiving stipends of 33 persons through fraudulent means.

He said about 513 persons were linked to multiple payments, insisting that the new management of PAP was poised to reposition the scheme for optimum performance.

Kieghe said following the development, the Interim Administrator, Maj.-Gen. Barry Ndiomu (retd), immediately initiated verification of all beneficiaries of the programme as part of the ongoing investigation.

He explained that the audit and efforts of Ndiomu to clean the payroll was the reason some beneficiaries of the programme had yet to receive their monthly stipends, adding that all affected and genuine outstanding stipends would be paid after verifications.

Describing Ndiomu’s efforts as proactive, Keighe said upon assumption of office, the amnesty boss renegotiated all existing contracts with vendors and in the process saved N1.5bn for PAP.

He said: “Ndiomu initiated internal and external audit of PAP’s database. The auditors uncovered monumental fraud, especially in the payment of stipends where an individual is receiving stipends meant for 33 persons through fraudulent means.

“The proactive interim administrator has ordered immediate verification of all delegates to be carried out next week. Delegates are to be rest assured that whoever that is verified will be paid immediately.

“Upon assumption of office, Gen. Ndiomu initiated plans to renegotiate the existing contracts with vendors. In the process, he has been able to save over N1.5bn.”

Keghie said Ndiomu had concluded plans to set up cooperatives to be managed by ex-agitators and supervised by consultants and experts in grant management.

“The ex-agitators will be given grants of over N500m and revolving loans. They are to take responsibility for the success of the cooperatives. International donor agencies will be involved in providing grants and aids. He has opened channels of discussions with the foreign loans,” he said.

He noted that five months after his appointment, Ndiomu had replaced the Train, Employ and Mentor (TEM) model with the Train, Empower and Exit (TEE) to allow empowered beneficiaries to exit the programme.

While observing that Ndiomu had shown more commitment, patriotism, transparency in the management of PAP, Keighe said the PAP boss had also indicated interest to revive the vocational training centres for ex-agitators.

He said: “Ndiomu has concluded arrangements to complete the construction of the four vocational training centres located in Bayelsa, Rivers, Delta and Ondo states.The centres will be fully equipped with state-of-the-art equipment.

“Ndiomu is committed to the idea of transforming the lives of the ex-agitators through innovative and structured training schemes.”

He said it was imperative to inform members of the public that Ndiomu had not delisted anybody but working round the clock to sanitise the PAP register for the good of the ex-agitators and the Niger Delta region.

He called on aggrieved ex-agitators to suspend all their plan actions against the PAP management and support the efforts of Ndiomu to sanitise the programme.