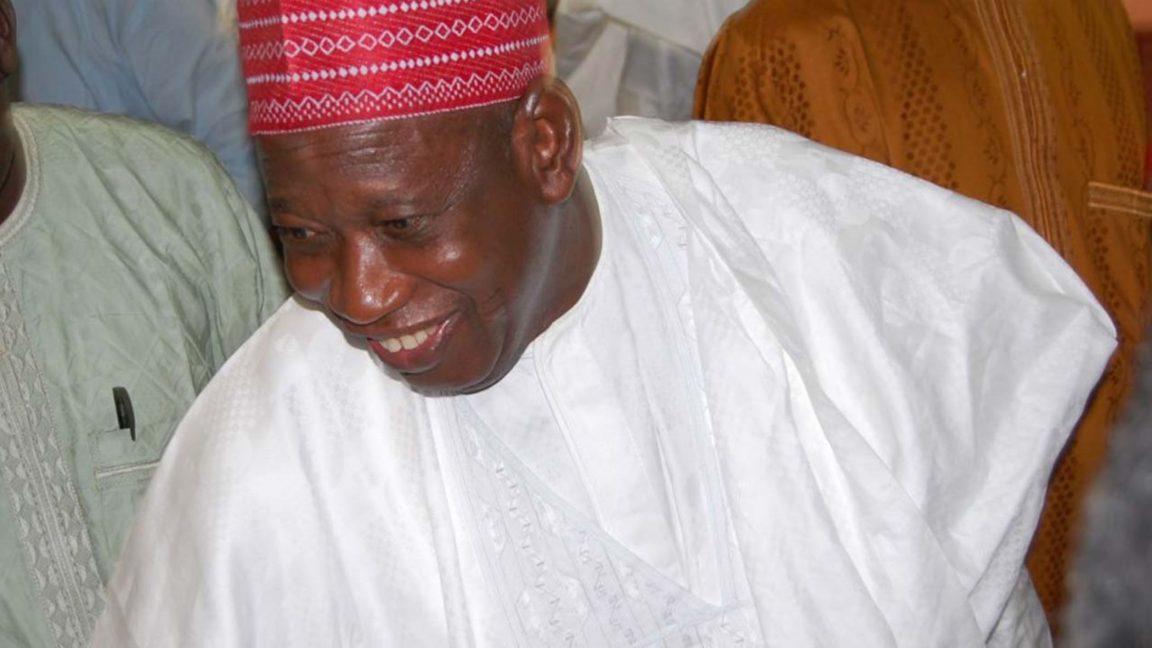 Governor Abdullahi Ganduje of Kano State has assented to the Kano Persons With Disabilities (PWD) Bill 2022 recently passed by the House of Assembly.

The bill was signed into law on Tuesday at the weekly State Executive Council meeting held at the Government House, Kano.

Speaking, shortly after assenting to the bill law, Ganduje explained that it would pave way for the inclusion and development of people living with disabilities in the state.

He pointed out that the law provided for the establishment of a ministry to oversee the affairs of PWDs, saying that all the six clusters of disabilities would be represented in the running of the ministry.

The governor maintained that when established, the ministry would be given all the necessary assistance to make it functional in accordance with global standards.

He said that some of the people living with disabilities were part of those selected for entrepreneurial training at the Dangote Skills Acquisition Centre, Kano, to make them self-reliant and reduce unemployment.

The governor, however, said that the state has banned street begging and had set up a committee to evacuate beggars from all the nooks and crannies of the state.

The News Agency of Nigeria (NAN) reports that House of Assembly passed the PWDs Amendment Law 2022 on Nov. 16.

The new law provides for the establishment of a ministry, to oversee the affairs of PWDs, in addition to the allocation of two per cent of all employment opportunities to the six clusters which include the physical and visually impaired.

Others are those with impaired hearing, speech impairment, spinal cord injury patients, down syndrome patients and lepers.

The law also make it possible for the reservation of special parking lots and spaces in public buildings for persons with disabilities.