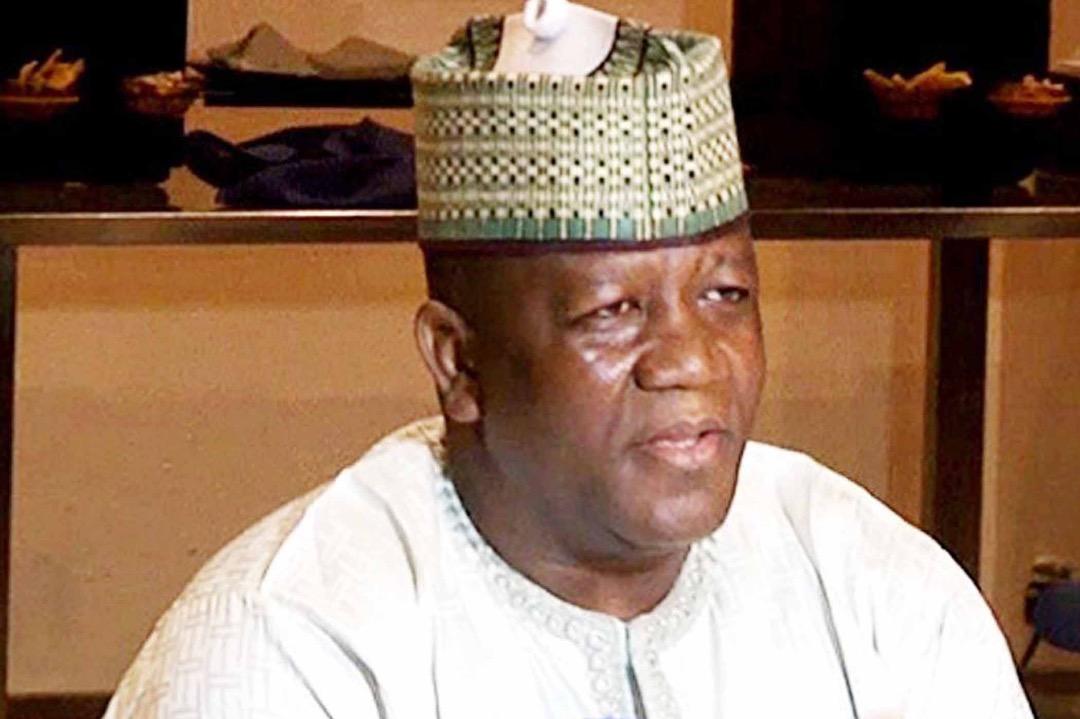 Alhaji Abdul’Aziz Yari, former Zamfara Governor has assured that the All Progressives Congress (APC) will win all the elective positions in the 2023 General Elections in the state.

Yari’s remark is contained in a statement issued in Gusau on Friday by Malam Yusuf Idris, the State APC publicity Secretary.

The former governor said that the stability of APC remained sacrosanct in the state.

“Although there were some challenges that threatened the corporate existence of the party in the past, but that one is normal in politics.

“Such divisive path will not be towed in the future existence of the party, because the leaders have put their heads together and brought the party to order.

“With the recent reconciliation drive in the party which led to coming together of the party leaders, Zamfara is focusing to promote lives of citizens in the state,” Yari said.

He said that the APC-led administration was giving attention to improving lives of communities through the provision of basic amenities such as water, electricity, access roads, healthcare and basic education, among others.

“The APC- led administration under Gov. Bello Matawalle ihas curbed thuggery as youth in the state were now engaged in positive ventures to improve their livelihoods.

“The APC is now strongly mobilised to ensure that all candidates seeking various elective positions from the president to councillors are voted for and sworn into office,” Yari added.

The former governor urged people of the state especially members of the APC to remain law abiding, embrace peace and high standards of discipline.

He promised that Zamfara would deliver the highest number of votes for the presidential candidate, Asiwaju Bola Tinubu and his running mate, Sen. Kashim Shettima.

The State Chairman of the party, Alhaji Tukur Danfulani commended the efforts of the former governor in the state and assured that members of the party would work towards winning the elections in the state.

A former Chairman of APC in the state, Alhaji Lawal Liman, thanked all the stakeholders for remaining steadfast to the the progress of the party.

Liman urged them to sustain their support towards ensuring the success of the party in the state.