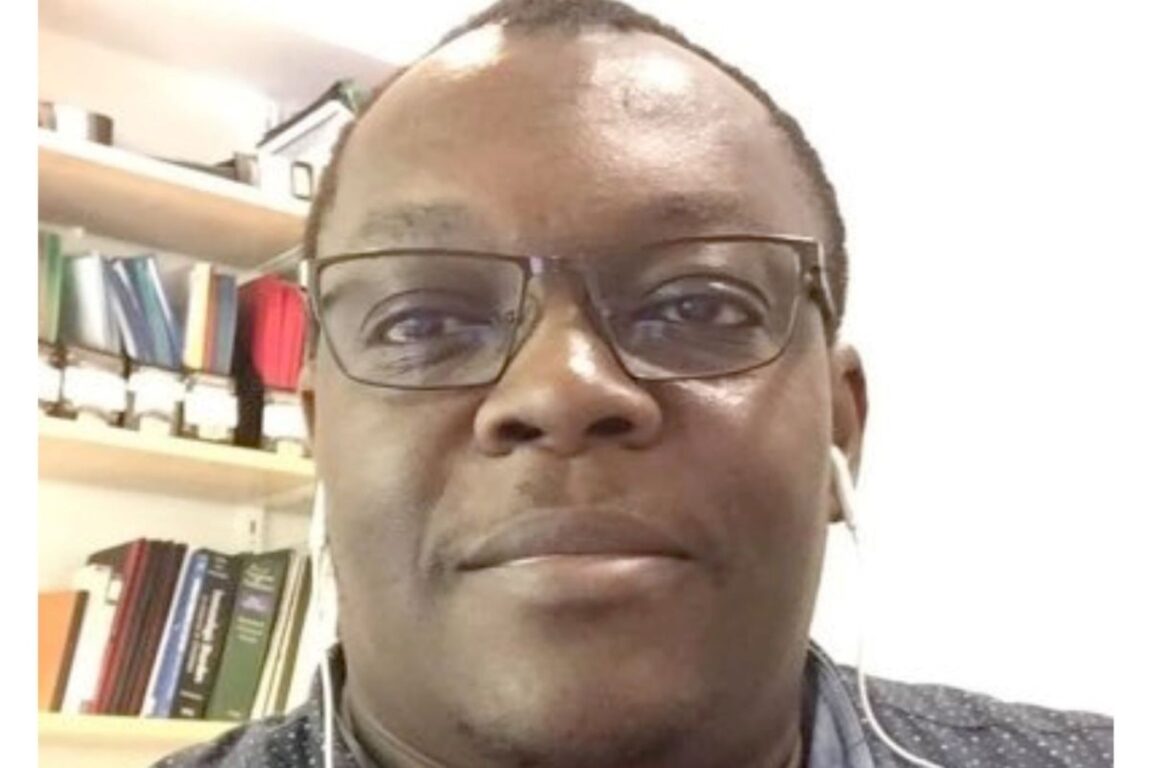 The Nigeria Centre for Disease Control (NCDC) has reported 60 new suspected cases of monkeypox in its latest situation report covering Aug. 1 to Aug. 7 in 18 states of the federation and Federal Capital Territory (FCT).

In its epidemiological report made available to the News Agency of Nigeria (NAN) on Monday in Abuja, the centre
stated that in the same week, the country recorded 15 confirmed new cases.

Monkeypox is a virus similar to smallpox, but symptoms are less severe. It was discovered in 1958
after outbreaks occurred in monkeys kept for research.

The virus is primarily found in parts of Central and West Africa, but recently spread to dozens of countries and has infected tens of thousands of people, overwhelmingly men who have sex with men.

The centre added that in the breakdown of the 15 additional confirmed cases, Imo topped with three cases, followed by the FCT with two, Ondo with two, and Rivers, Abia, Anambra, Ebonyi, Edo, Ogun, and Nasarawa states with one case each.

It added that “overall, since the re-emergence of monkeypox in September 2017, a total of 985 suspected cases have been reported from 35 states in the country.

“Also, 12 deaths have been recorded since September 2017 in nine states.”

The NCDC said that there were ongoing efforts to strengthen surveillance at national and sub-national levels
to increase awareness, and to promptly detect and respond to any outbreak.

The current global outbreak, most cases occurred in countries where the virus is endemic.

But the majority of the recent cases have been detected in gay, bisexual or other men who have sex with men, particularly in non-endemic countries.

The World Health Organisation (WHO) said anyone can contract the virus and that there is currently no evidence that monkeypox is a Sexually Transmitted Disease (STD).

The world body, however, said that “human-to-human transmission can result from close contact with respiratory secretions, skin lesions of an infected person or recently contaminated objects.

However, health experts recommend that people should avoid intimate physical contact with individuals who have a rash that looks like monkeypox and consider minimising sex with multiple or anonymous partners.

Meanwhile, Prof Sunday Omilabu, the Director of the Centre for Human and Zoonotic Virology, Lagos State University, has urged the Federal Government to put measures in place to acquire smallpox vaccines in the fight against monkeypox.

Omilabu said research had shown that the smallpox vaccine is effective against the monkeypox virus.

He said that monkeypox, which is a zoonotic disease, is a virus transferred from animals to humans.

According to him, government should negotiate for smallpox vaccine as other European countries are doing to check the spread of the virus.

The director added that, “people above 60 years are lucky because they got a shot of the smallpox vaccine sometime ago but people who are presently below 50 years did not get the shot.”

The public health expert said that the capacity and structure used for COVID-19 should not be discarded, noting that it had helped in case detection of the virus.

“We have a laboratory to detect this virus and this is as a result of the structure put in place during COVID-19.

“This structures should be highly maintained,” he said.

Omilabu also called for more enlightenment to educate people on monkeypox, adding that health workers should be well protected.

He said “monkeypox is not as deadly as COVID-19, but it is very scary when you see people infected with the virus.

“People should be enlightened about the causes and how the virus is spread from animals to humans.”

Meanwhile, WHO recently classified the different variants of monkeypox as Clades l, llA and llB to avoid social, and cultural offence.