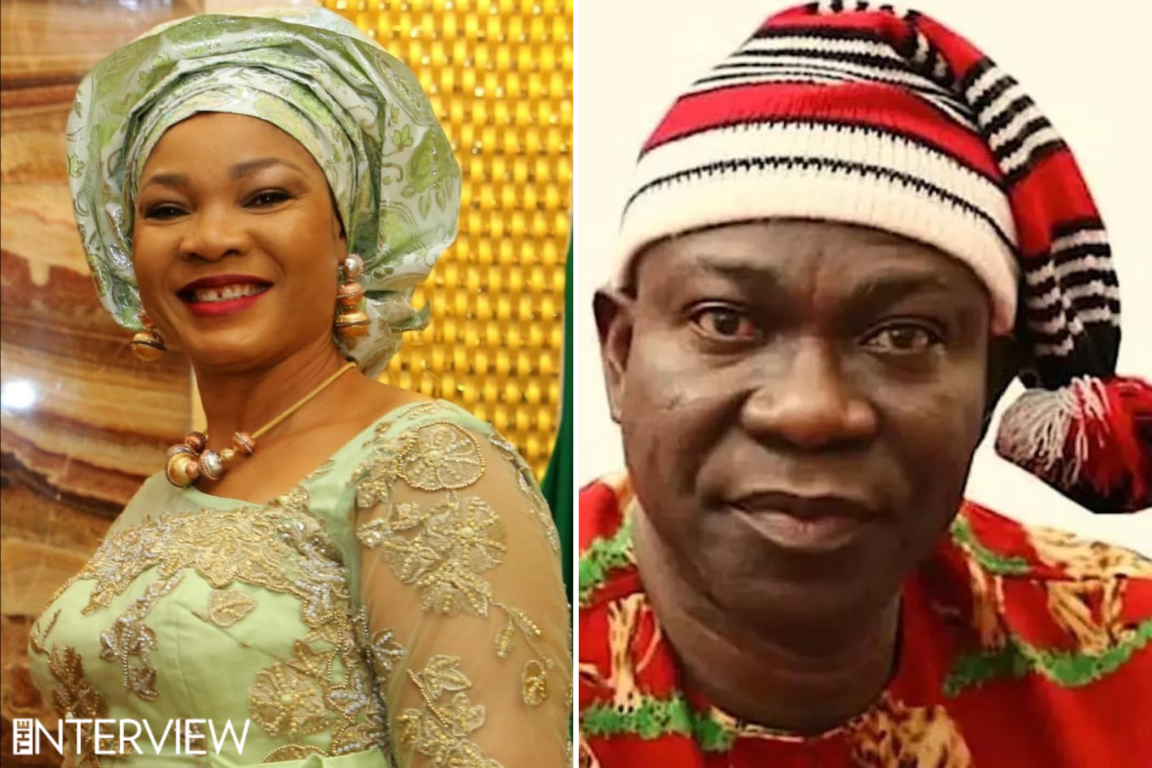 The Senate plans to send a delegation on a visit to the former Deputy President of the Senate, Sen. Ike Ekweremadu on his arrest in London for alleged organ harvest.

President of Senate Ahmad Lawan, said this at resumption of plenary on Wednesday after a closed door meeting.

Lawan said the delegation, made up of members of the Senate Committee on Foreign Affairs would depart Nigeria for London on Friday, July 1.

“I had a personal engagement with Nigerian High Commissioner in Britain, who has done so well by presenting his team to be in the facility, where Ekweremadu is being detained.

“The high commissioner has been able to provide some consular services including the engagement of lawyers to defend Ekweremadu and his wife in court.

“The Minister of Foreign Affairs, Mr Geoffrey Onyemma has been engaged to extend diplomatic support to Ekweremadu and give attention to the issue at stake,” he said.

Lawan said however, that the Senate would not not go beyond its limits as the case was already in court.

He assured that Senate would continue to engage with the Ministry of Foreign Affairs and the Nigeria High Commissioner in London on the issue to ensure that the senator was given all necessary support.