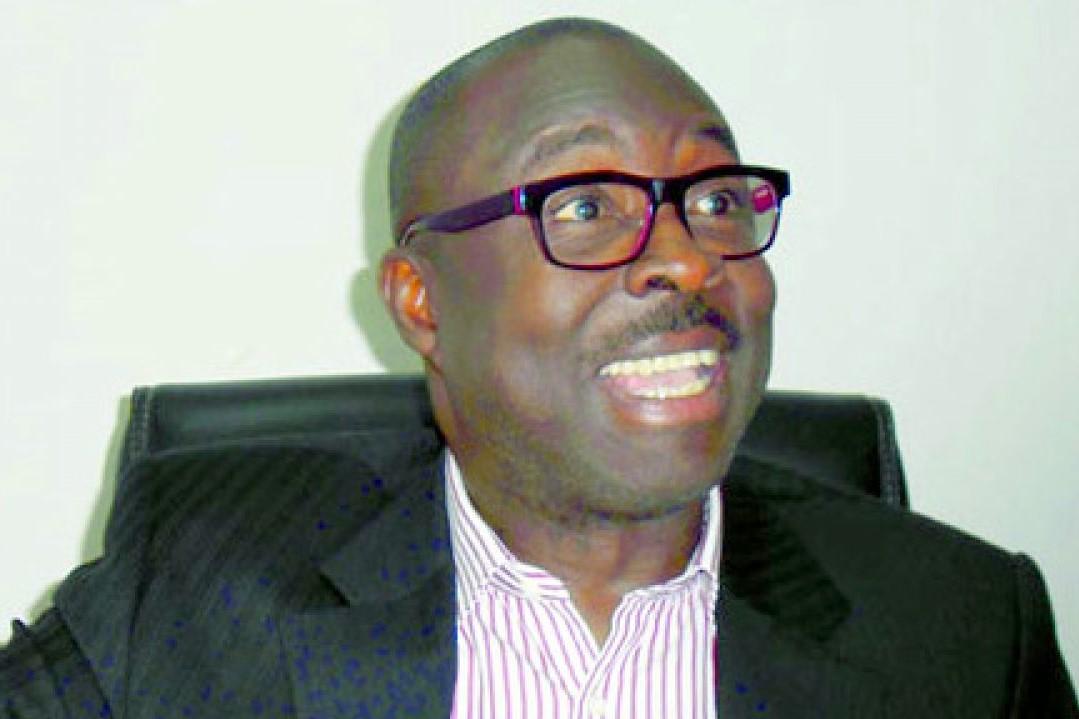 The House of Representatives has summoned officials of the Ministry of Trade and Investment over allegedN2.6 trillion capital allowances granted MTN.

Oluwole Oke, the Chairman, House Committee on Public Accounts, summoned the official on Tuesday in Abuja at the resumed investigative hearing into the Audit queries on tax evasion.

The query was issued by the office of the Auditor-General for the Federation, where it indicated that the documents relating to the N2.6 trillion capital allowances were allegedly forged.

He stressed that the Committee invited MTN over tax evasion, adding that the office of the auditor-general in its report observed that Federal Inland Revenue Service (FIRS) accorded value to the telecoms company.

He added that in some cases, it was without certificates and evidence of capital allowance issued by Federal Ministry of Trade and Industry reflecting the whole assets procured by the company.

”We have issues in this country where funds are not adequate for Government to carry out policies and programmes. Which is why we had to borrow even though there are massive revenue leakages.

“MTN has also made appearances where 2.6 trillion was seen as the taxable value for assets of the company,” he said

He said that Nigerians had the right to know the implications of MTN taking a certificate of N2.6 trillion to FIRS for tax waivers on the economy.

“The Parliament simply wants to know whether it should sustain the query raised by the Auditor General or absolve the company of the allegations of tax evasion,” he said.

He added that it would be wrong to accuse it of such if the records tally with the company’s submission.

Mrs. Yemisi Adeleye, the General Manager, MTN in her response explained that the Company had submitted all relevant documents issued by Federal Ministry of Trade and Industry reflecting the value of N2.6 trillion given to MTN.

She said that the company made claimed to Federal Ministry of Trade and Industry at the end of the year prompting them to choose a location and inspect.

She added that it was physically impossible for them to inspect thousands of assets across the country.

She said that, the Ministry, based on their selection using supporting documents, granted the allowances.