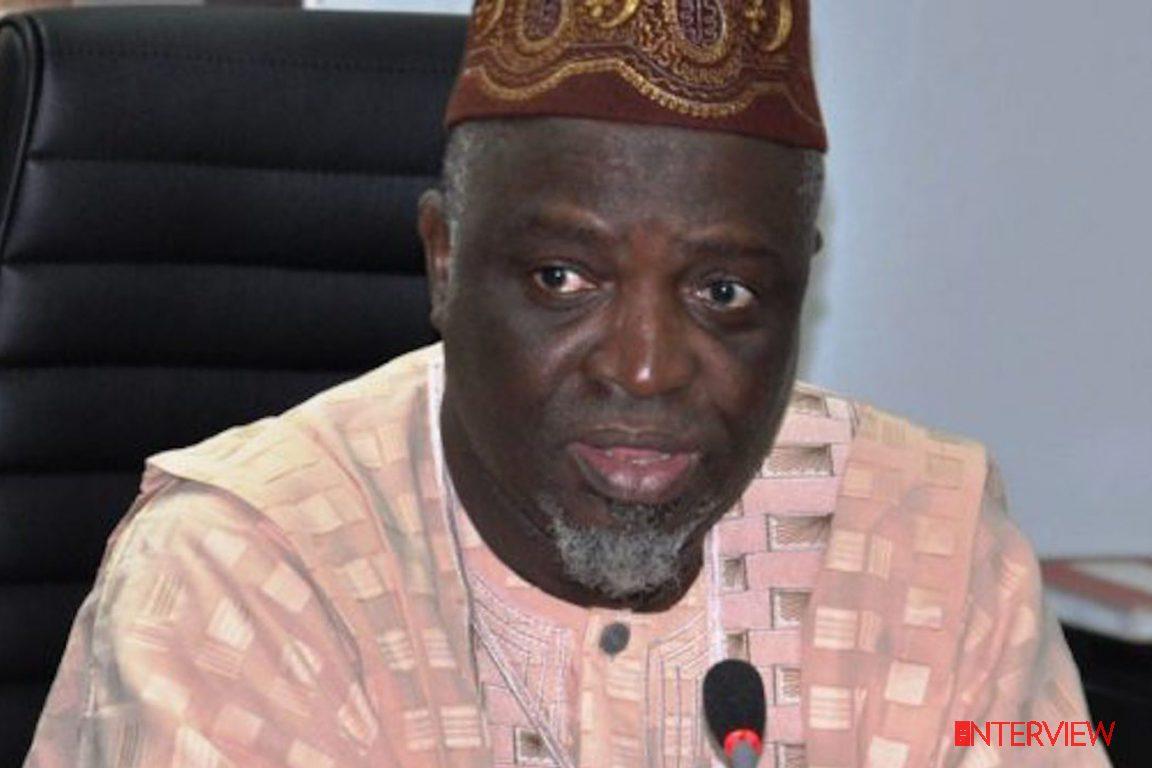 The Joint Admissions and Matriculation Board (JAMB) says it is investigating six accredited Computer Based Tests (CBT) centres for alleged exploitation of candidates in its ongoing exercise.

The board disclosed this in the Weekly Bulletin of the Office of the Registrar, JAMB on Monday, in Abuja.

JAMB said that the action, followed reports from its monitoring team, which had been going round the country to assess the conduct of the 2022 registration for Unified Tertiary Matriculation Examination (UTME) and Direct Entry (DE).

The team, JAMB said, monitored over 800 accredited centres nationwide.
“JAMB has placed six centres under watch giving the various reports against them.

“These centres are said to be involved in the exploitation of candidates and other breach of codes of operations as issued to all centres.
“These centres are being investigated and if established that they are involved, they would be delisted,” it stated.

The board further warned all its e-PIN vendors to monitor the activities of their agents, as the board would not tolerate any fraudulent act.

It added that, vendors would be held accountable for their agents’ misconduct.

JAMB said, “Erring centres and e-PIN vendors or agents found wanting would be severely punished to serve as a deterrent to would-be infractors.

“The monitoring exercise will continue to the end of the registration and examination. Centres are therefore, urged to play by the rules.”

The News Agency of Nigeria (NAN) reports that the 2022 registration commenced on Saturday, Feb.19 and is expected to end on March 26, while the UTME has been scheduled to hold from May 6 to May 16.

Is-haq OloyedeJoint Admissions And Matriculation Board