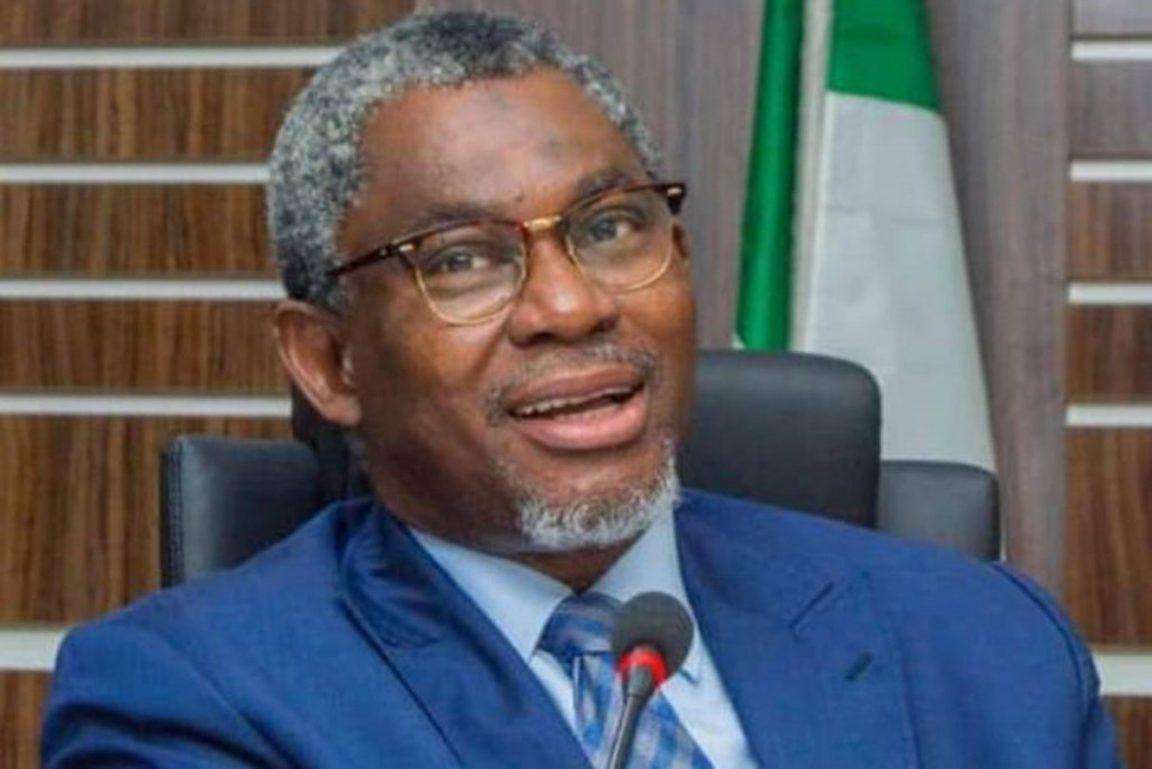 The Federal Government says it will complete Kano State Gold Souk before the end of 2022.

Mr. Olamilekan Adegbite, the Minister of Mines and Steel Development, disclosed this in a statement issued by Mrs Etore Thomas, Director, Press and Publicity of the ministry, on Wednesday in Abuja.

Adegbite who inspected the on-going construction of the souk said the project would compete with other gold souks in the world when completed.

“The Gold Souk which is being constructed in Kumbotso Local Government Area of Kano State, when completed and fully developed will rival gold souks in other parts of the world.

“The establishment of Kano gold souk is part of the current administration’s efforts to establish strategic Artisanal & Small-Scale Mining Clusters in each of the six geopolitical zones in the country.

“This is to harness the potential of the artisanal and small scale miners (ASM) operators in the country,” he said.

He explained that the essence of the souk was to add value on gold mined in Nigeria.

“We want our gold in Nigeria to be enhanced here, we will add value, create jobs for our people as well as generate revenue for the government.

“It is important that we add value to our gold instead of importing them raw.
“We will make jewelries such as bangles, wristwatches, necklaces and so on and then people will know that there is a gold souk in Nigeria where they can visit and buy just like other parts of the world.”

Adegbite charged the contractor to increase its speed while adhering strictly to the approved project masterplan.

Dr. Oluwatoyin Akinlade, the Permanent Secretary, Mines and Steel Development said the ministry would do everything within its mandate to support ASM.

She said that the Federal government approved the establishment of the clusters in all the six geopolitical zones to develop minerals available in each zone.

She said the zones and the minerals being developed include, Kaolin in the North East (Bauchi), gold processing plant in North Central (Kogi), lead/zinc in the South East (Ebonyi) and barite in the South-South (Cross River).

Others are, gem stone market in the South West (Oyo) and gold souk in the North West zone (Kano).