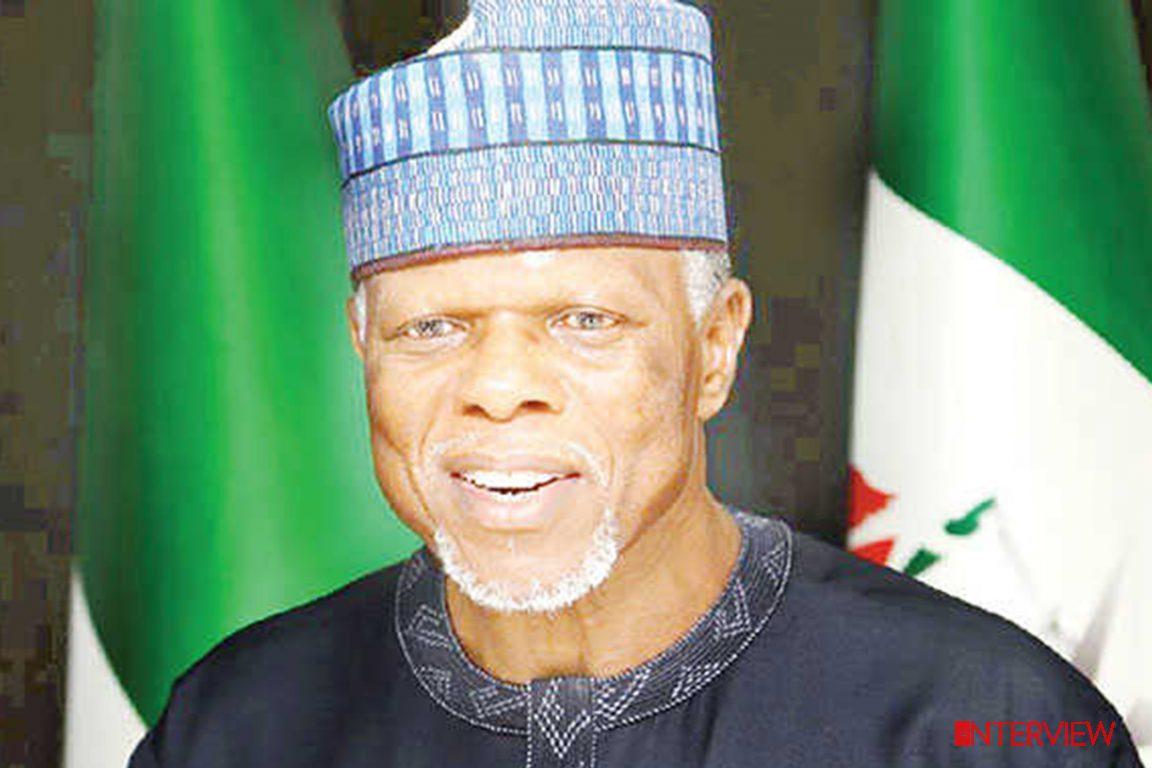 The Comptroller General, Nigeria Customs Service (NCS), rtd Col. Hameed Ali on Monday, raised concern over the Finance Act saying that some sections of the Act negates its mandate of revenue collection.

He raised the concern at an interactive session with the leadership of the Senate and Senate Committee on Finance held at the National Assembly Complex, Abuja.

The session was organised “On the need to improve internally generated revenue of the Federal Government of Nigeria and revenue projections of the agencies as contained in the Appropriation Act 2022.”

Ali in his submission noted that “If we are talking of collection based on the provisions of the finance act, we must be sure we still have the mandate to collect.

“The law states in Section 61(A) as amended that this Act and the law listed in the first Schedule to this Act shall take precedence over any other laws with regards to the administration, assessment, collection, accounting, enforcement of taxes and levies due to the Federal Government.

“It further states that except in cases such that tax or levy is a subject of litigation in a court of competence jurisdiction.

He further explained that with the provisions of the Act, it meant that the Service did not have the responsibility to collect revenue.

“We have consulted with legal luminaries and the conclusion is that this Act is confusing.

“If stakeholders decide to take leverage of this, they can decide to say we are not supposed to collect duties and levies and therefore they only pay to FIRS and that will be a complete, total chaos to this country.”

Reacting, President of the Senate, Ahmad Lawan said, “now it’s not even about targets. You are saying that you don’t even have any legal mandate to collect revenue. This is a very scary revelation.

“When we are saying we need more and you are saying you don’t even have the power to collect money.

“We take this issue very seriously. The senate committee on finance, ministry of finance and the service will look at the Act. Where it is established beyond any reasonable doubt that there is need for us to amend, we will do so expeditiously,” Lawan said.

Chairman of the Committee, Sen. Solomon Adeola said: “that section of the bill is not targeted at you.

“What necessitated that single action is as a result of the issues between the Revenue, Mobilisation and Fiscal Commission (RMFC) and FIRS.”

The federal government said it intends to generate N10.7 trillion as revenue in the 2022 fiscal year.

Ahmed said the revenue target would be 32.1 per cent higher than the N8.1 trillion projected in 2021.

Debt servicing, according to the bill, is expected to gulp N3.6 trillion.

She further explained that the 2022 budget has a deficit of N6.3 trillion and will be financed from domestic, foreign, multi-lateral loans and proceed from privatisation.