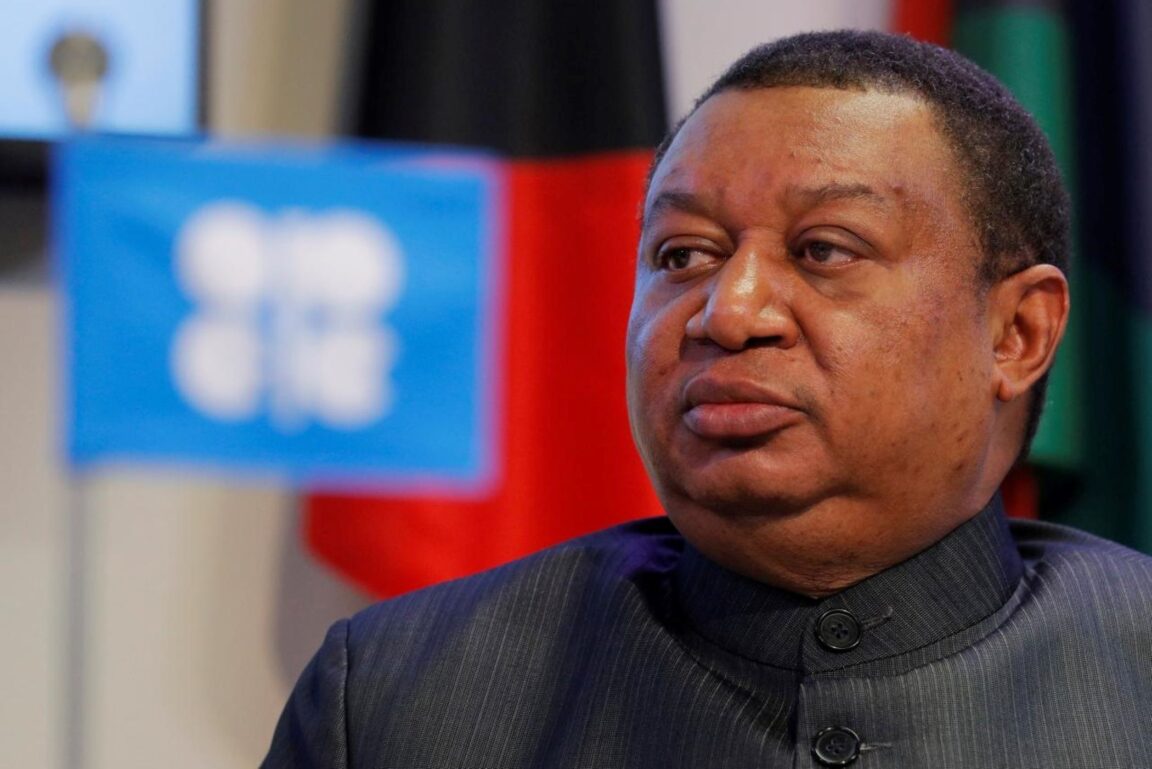 The Organisation of the Petroleum Exporting Countries (OPEC) says the global economic growth forecasts for 2021 and 2022 remain unchanged at 5.5 per cent and 4.2 per cent respectively, from January.

OPEC Secretary General, Mohammad Barkindo, made this known on Tuesday in an opening remarks at its virtual 59th meeting of the Joint Technical Committee (videoconference).

Barkindo said though it still envisaged healthy economic growth in the next two years, but was keeping their eyes on the on-going volatility in the market.

He noted that the volatility in the market was due to rising inflationary pressures, on-going supply chain disruptions, central bank policy decisions and geopolitical developments.

Barkindo recalled that on Jan 29, the US Federal Reserve met and signalled that it would be unwinding the generous stimulus measures it introduced in the wake of the COVID-19 pandemic.

“Citing a strong labour market and rapidly rising inflation, the Fed said it would most likely raise interest rates in the months to come, potentially starting next month.

“This is going to be a year in which we move steadily away from the very highly accommodative monetary policy that we put in place to deal with the economic effects of the pandemic,” he said quoting Fed. Chairman Jerome Powell.

According to him, the impact of the Omicron variant is projected to be mild and short-lived, uncertainties remain, regarding potential development of new variants and renewed mobility restrictions amid steady global economic recovery.

On supply-side, he said, that non-OPEC supply in 2021 was expected to grow by 700,000 barrel per day to average 63.7 million barrel daily (mb/d) unchanged from last month.

“We are also continuing to assess the potential near- term impacts if some leading consuming countries carry through with their announced plans to release an estimated 70 mb from their strategic oil reserves.

“Given the significant uncertainties related to the outlook on demand and non-OPEC supply growth, we will consider three scenarios today that were developed by the Secretariat to provide insight into the direction of the market.

He noted that in December 2021, OPEC-10 and the participating non-OPEC countries achieved overall conformity levels of 127 per cent and 114 per cent, respectively.

Barkindo added that overall conformity levels for OPEC-10 with the participating non- OPEC countries was 122 per cent.