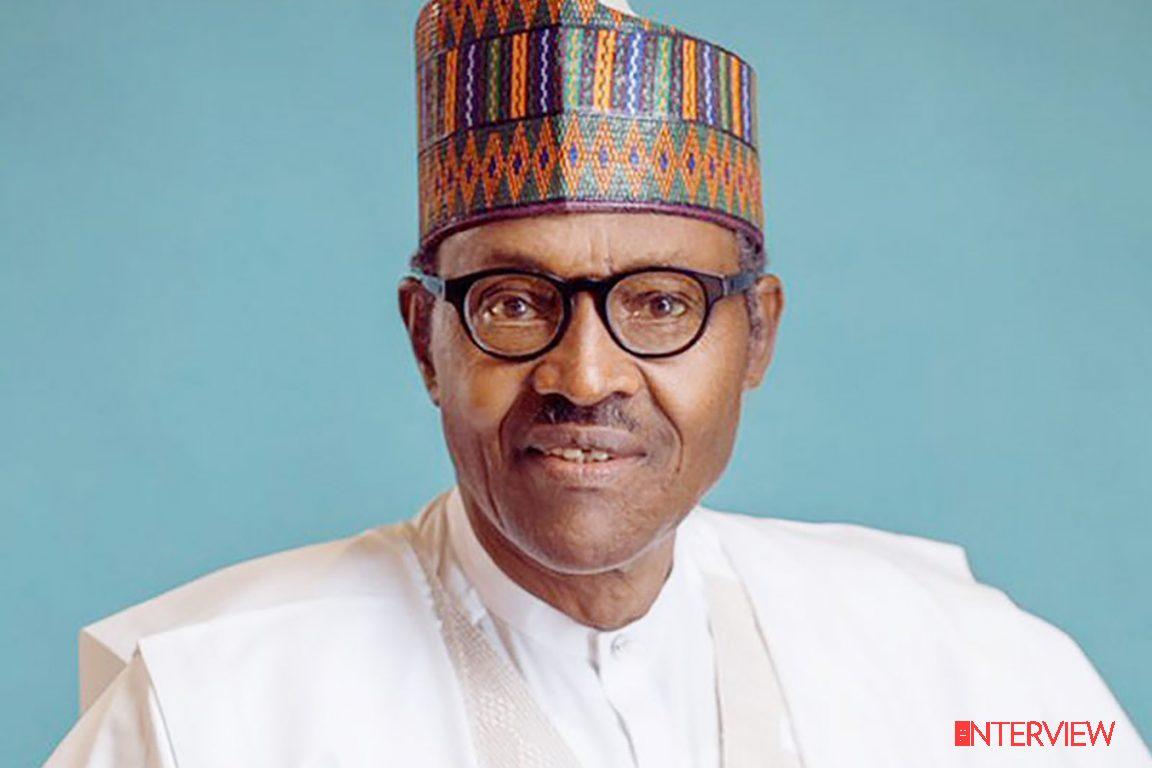 The Board of the Nigerian National Petroleum Company Limited was inaugurated by President Muhammadu Buhari last week.

The presence of the personalities gives more than an inkling into the character of our President. It confirms what some of us had always known.

Muhammadu Buhari never forgets a good turn. He repays every kindness, every justice done to him, as much as it lies in his power.

When you show kindness to the living, it is a good thing, something to applaud. But when you go further to do the same to the dead, it is something that places you on a very high pedestal; a man to be emulated, acclaimed, a blessed of the Lord.

Hear what the Good Book says: “Blessed be he of the Lord, who has not left off his kindness to the living and the dead.” (Ruth 2:20).

Examples abound of many people serving in government today, who are there at the behest of the President. Their paths had crossed at one time or the other, they did him a good turn, showed him loyalty, faithfulness, and many years later, one good turn deserved another.

Before we dwell on Margery Okadigbo and Constance Harry Marshall, let’s consider what the President did to two jurists, who had given bold and fair judgments in the many litigation processes the then Candidate Buhari got involved in, on his way to the Presidency.

In 2003, his first shot at the country’s number one seat, the electoral umpire gave victory to Olusegun Obasanjo of the People’s Democratic Party, over Muhammadu Buhari of the All Nigerian People’s Party, ANPP. Buhari and his party went to court, and the Court of Appeal upheld the electoral victory of Obasanjo, the then sitting President.

But there was a man who gave a dissenting judgment.

He was Justice Sylvanus Nsofor, from Oguta, in Imo State. In nullifying the election results, he declared: “I find that the substantial non-compliance with the mandatory electoral law amounts to no election. I also find that there was violence perpetuated by President Obasanjo. May Nigeria never and never again see a black Saturday like April 19, 2003.”

Justice Nsofor is Igbo. Buhari is Fulani. But justice knows neither race nor ethnicity. He ruled according to his conscience, though it was a minority judgment, which did not succeed in overturning the election results.

But what did Buhari do?

Fourteen years later, when Nsofor was 82, and long retired, the President nominated him as Ambassador, and posted him to the United States of America.

The Senate first balked, citing the man’s age, but the President re-presented him.

Two times I met with him in the USA. What always struck me was his firm, strong handshake, and the quality of his mind. If you are healthy and strong, age does not truly matter.

Age doesn’t mind, if you don’t mind it, goes the saying.

In 2007, Candidate Buhari felt shortchanged again, in the election in which Umaru Yar’Adua was declared winner.

The victor himself confessed that the election was flawed.

The case went as far as the Supreme Court, where the majority ruling gave victory to Yar’Adua and the PDP. But Justice Oguntade would have none of it.

He upheld Buhari’s appeal, cancelled the polls, and ordered a rerun. But it was also a minority judgment.

What did Buhari do again? Ten years later, with Oguntade long retired, the President picked him as High Commissioner to the United Kingdom. Showing kindness to the living, and rewarding their good deeds.

Many other of such examples abound, but let’s go to the flip side. Showing kindness to the dead.

In his first outing in 2003, Buhari ran with the former Senate President, Dr. Chuba Okadigbo, as vice presidential candidate.

They both challenged the result of the election, and were determined to get justice. But in September of that year, Okadigbo died. Very painful.

Now, 19 years later, who has Buhari made Chairman of the NNPC Ltd Board? Margery, Okadigbo’s widow. “Blessed be he of the Lord, who has not left off his kindness to the living and the dead.”

What of Constance Harry Marshall, a relation of Marshall Sokari Harry, a political ally of the then Candidate Buhari in ANPP in 2003.

A day before Buhari would flag off his campaign in Port Harcourt, Rivers Sade, Marshall, who had decamped from PDP to become National Vice Chairman of ANPP, was assassinated. Painful. And those truly behind the murder were never known.

Today, 19 years later, Constance Harry Marshall is on the NNPC Ltd Board.

Yet, ignorant people say evil of this President. He’s a tyrant, wicked, unforgiving. Really? “Blessed be he of the Lord, who has not left off his kindness to the living and the dead.”

The lesson: Let us not be quick to condemn what or who we don’t know or understand.

But wicked? Not so.

In the days of Gen Murtala Ramat Muhammed as head of state, one senior military officer described him as a bully, “a kind-hearted bully.” Same with Buhari.

Not a bully, but strict man with a kind heart. A man who does not forget to show kindness to both the living and the dead.

You now see why some of us have chosen to follow the President through thick and thin? “Blessed be he of the Lord, who has not left off his kindness to the living and the dead.”