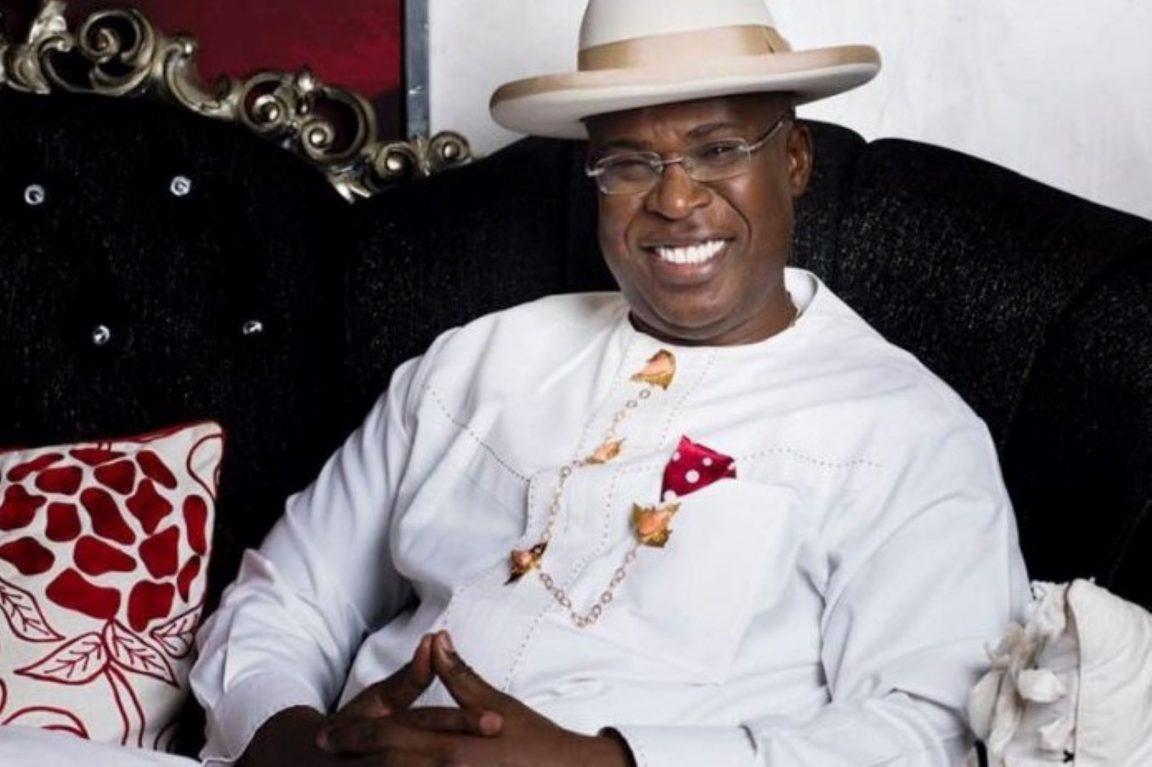 The Federal Government has promised to do something drastic concerning the rising cost of cooking gas, so as to address the pains Nigerians are going through, especially now that the Yuletide season approaches.

Chief Executive Officer of the Midstream Petroleum Regulatory Authority, Farouk Ahmed, who made this position known in Abuja on Tuesday.

Ahmed spoke when he fielded questions from State House Correspondents, after he along with the newly appointed Chief Executive Officer of the Nigeria Upstream Petroleum Regulatory Commission (NUPRC), Gbenga Komolafe, were officially presented to President Muhammadu Buhari.

This is coming just as government again dismissed reports on plans to hike fuel price.

Ahmed reassured that there were no plan to increase the official price of Premium Motor Spirit (PMS), as being speculated in some quarters.

The Minister of State, Petroleum Resources, Timipre Sylva, presented the two Chief Executive Officers to the President at the Presidential Villa, Abuja, on Tuesday.

Ahmed maintained that the marginal queues being witnessed at filling stations in Abuja and some parts of the country, had nothing to do with any supposed plan by government to hike PMS price.

He, however, stated that the queues were caused by the payment logistics in US Dollars by depot owners, and the issue is being addressed by relevant authorities.

“Basically, what happened is that some of the depot owners selling Premium Motor Spirit above the official ex-depot price of N148, are selling at N156 or N157.

“The reason is that they are paying for their logistics like shipping and Port charges and Nigerian Maritime Administration and Safety Agency (NIMASA) charges in US Dollars and they have to go to parallel market to source for the Dollars.

“The differential between the official exchange rate and the parallel market is their reason for adding between N9 and N10.

“But we had a meeting on Tuesday, November 9, and the heads of the Nigeria Ports Authority and NIMASA as well as other stakeholders were all there and it was resolved that NNPC excess capacity vessels would be chattered to oil marketing companies and they would be charging in Naira.

“NIMASA and the Ports Authority will also revert back to their supervising ministries and get directives to collect their charges in naira rather than US Dollars.

“I believe with these, there will be no reason for the depot owners to increase their price beyond the official selling price of N148,” he explained.

Also addressing the State House Correspondents, Sylva said the president was happy with the level of implementation of the Petroleum Industry Act (PIA) 2021.

According to him, President Buhari urged the regulators in the petroleum industry to do what is best for Nigeria.

He said: ”The President is happy with the level of implementation of the PIA. A lot is going on, already the agencies created by the law are now in place.

“Luckily for us, we have very experienced people on the saddle, both in the authority and the commission and the President asked us to go ahead and do what is best in the interest of Nigeria at all times.”

On the recent increase in the price of cooking gas in the country, the Minister said “the President is worried over the situation just like all other Nigerians.”

Sylva further said although the price of the essential commodity is not regulated by Nigeria, some steps would be taken internally to provide some relief, ahead of the yuletide season.

“We must understand that cooking gas is not subsidized. It is already a deregulated commodity so the price is not determined by government or anybody here in Nigeria. In fact, gas prices are determined internationally.

“But there are some issues around Value Added Tax (VAT) charges and other taxes on imported gas, which we are handling.

“But, I want to assure you that we are quite concerned and the President also is very concerned; he is aware that the price of gas is high in the market and we are doing everything to see how we can bring down the price of gas, especially as the yuletide approaches,” he said.

On the transition of cars from the use of petrol to gas, he said government needed about N6 billion for the procurement of kits to convert the first one million cars as well as facilitate the procurement of equipment that will enable gas pump stations come on board.