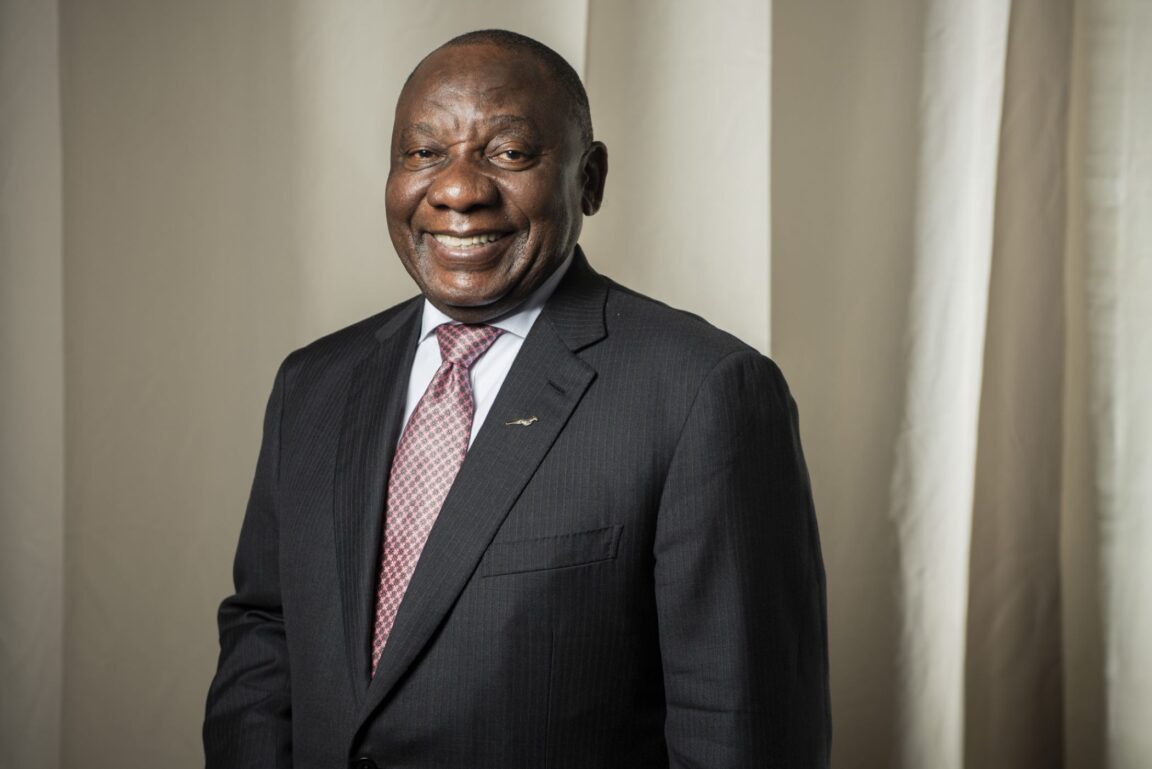 Awkward moments are human, and hardly call attention when mere mortals are involved.

But when the high and might trip, they make the headlines.

Both experts and lay people sometimes feel obliged to ask if such awkward moments may not indeed, like Freudian slip, mean more than meets the eye.

And quite often their suspicions are right.

In his four-year Presidency, awkwardness was not occasional accident, it was the defining thing, the essential Trump.

From telling the wife of French President Brigitte Macron that she was “in good shape”, to tossing paper towels into a crowd of hurricane survivors in Puerto Rico and shoving the Prime Minister of Montenegro, Dusko Markovic, aside in Brussels for a group photo, Trump was king of awkwardness.

He did not care and could not be bothered: It was, by a number of documented accounts, a character flaw.

Unfortunately, not just Trump, but the US and the world, were the worst for his congenital, often malicious, awkwardness.

Some awkwardness is uninvited, unintended. Like the recent case of French President, Emmanuel Macron.

I’m still wondering what would happen if an unarmed protester disguised as a fan of President Muhammadu Buhari’s, for example, suddenly did what that fellow did to Macron

The had president bounded over to have a handshake with onlookers during a pulse-taking tour of the country, only for an attacker to take the President’s hand gingerly and give him a slap in the face in return.

Within days of the incident, the attacker, Damien Tarel, was jailed for four months.

Even in court, he was unremorseful, boasting that Macron knew he was performing so badly, if he challenged him to a duel at sunrise, he would not show up.

The assailant’s effrontery is hard for me, an African, to imagine.

I’m still wondering what would happen if an unarmed protester disguised as a fan of President Muhammadu Buhari’s, for example, suddenly did what that fellow did to Macron.

I can’t imagine, much less write what fate would befall him, and possibly, all those who know him, dead or alive.

Whether he was on cheap drugs or possessed by holy anger or the demons from his village, that is the day his madness would have been cured – and that would be long before he would ever dream of having his day in court!

But Macron, though initially shaken, took the slap in his stride, while security hustled away the assailant, just the way you might have tackled a wayward fellow at a playground.

I’m not so sure how that awkward moment would, in future, affect Macron’s warmth toward even the most well-intended exuberant supporter.

Would he now engage with a 10-foot pole?

President Joe Biden, gifted for gaffes, has had a couple of awkward moments in his six-month presidency.

Trump always taunted him as “Sleepy Joe”, insinuating, in fact, that his presidency would be ruined by poor health and possibly, dementia.

An awkward moment that got even the staunchest Biden supporters worried was when he tripped up twice on the stairwell of Air Force One.

The President picked and dusted himself up gingerly but doubts about his fitness and presence of mind linger on, highlighted by his double Syria-Libya mix-up during the recent NATO Summit in Brussels.

But you would be mistaken to assume that presidential awkwardness is purely gerontocratic.

President Justin Trudeau of Canada is only 49, but he topped the global Awkward Moment League a few years ago when it came to light that this same man who loves to pose as sympathiser-in-chief of blacks and racial minorities had mocked them serially by dressing up in “blackface” a number of times in the past.

Fear of what Buhari might say in public – or how he would say it – has shackled his media team for years, leaving them to either second-guess him or manage access to him as tightly as possible

In another incident infamously known as the “Kokanee Grope”, Trudeau handled one female reporter inappropriately and a few days later reportedly told the reporter, “I’m sorry, if I had known you were reporting for a national paper, I would never have been so forward.”

I must say quickly, however, that presidents in the so-called advanced countries don’t have a monopoly of awkwardness.

Two of Africa’s regional superpowers – Nigeria and South Africa – have produced their own extraordinary moments of presidential faux pax that could win global prizes, too.

Five years ago, during a visit to Germany, Nigeria’s President Buhari, while responding to comments about his wife’s criticisms of his government, said First Lady, Aisha’s comments should be ignored, because, “I don’t know which party my wife belongs to. But she belongs to my kitchen, and my living room and the other room.”

He said this with a straight face, setting the Twittersphere on fire with #TheOtherRoom, and leaving German Chancellor, Angela Merkel, who was standing beside him to carry the weight of the shame.

Fear of what Buhari might say in public – or how he would say it – has shackled his media team for years, leaving them to either second-guess him or manage access to him as tightly as possible.

On Tuesday, South Africa’s President, Cyril Ramaphosa, gifted the world with a most awkwardly hilarious moment when he declared, just as he was about to give a speech on improvements in that country’s ports, that his iPad had been stolen!

As he came up to the podium, the president declared in a confused, stricken voice, “I am looking for my iPad. Somebody stole my iPad. Somebody decided they want to dispossess me of my iPad, so I want that. Can I have my iPad, please? They stole it!”

Forlorn and stranded, he lamented that his predicament was the sort of thing that happens when you give your gadgets to others to keep for you, instead of carrying your own stuff!

From the video, as an embarrassed, awkward murmur swept the room, I waited in frozen anticipation to see how it would all end.

Was this a joke or what? Was the president’s iPad really stolen and what might the ‘thief’ be looking for?

Would there be mails in there about the controversial donation to the president’s campaign, an incident that caught him in embarrassing flip-flops before his election?

Or files about the fractious and tumultuous rise to the presidency of the former tycoon, worth about $675m and ranked eight years ago by Forbes as one of Africa’s richest men?

Or perhaps some salacious state secret destined to rock the country? Or as one tweet said, “What if Cyril Ramaphosa’s stolen iPad has the pin to the country’s bank account?”

What, exactly, was this ‘thief’ looking for? And how did he even get close to the First iPad, in the first place?

According to The South African, in a July 2018 report, Ramaphosa has 81 bodyguards, drawn from an elite force of 1,382 protection officers, which according to the police annual report of 2017, cost taxpayers R693m (about $49million).

So, how could a petty ‘thief’ get past such formidable security and whisk off a presidential iPad, from a president who “had his iPad in his hand”, without notice? If an iPad now, what next?

I was contemplating all sorts when after what seemed like eternity his spokesperson Tyrone Seale appeared in the video and whispered something to the President, after which he relented and resumed his seat.

How did it end? An iPad appeared from somewhere, bringing the dramatic delay to a fuzzy ending.

Seale said, “There was no question of the iPad being missing or stolen in the first place. The president was making a light-hearted joke while waiting for his iPad to be brought to him.”

Well, I watched the light-hearted joke with a bit of a heavy heart.

What does the drama say of Ramaphosa?

He is just human.

The risk, however, is that the next time he cries wolf, he’s unlikely to be taken seriously.