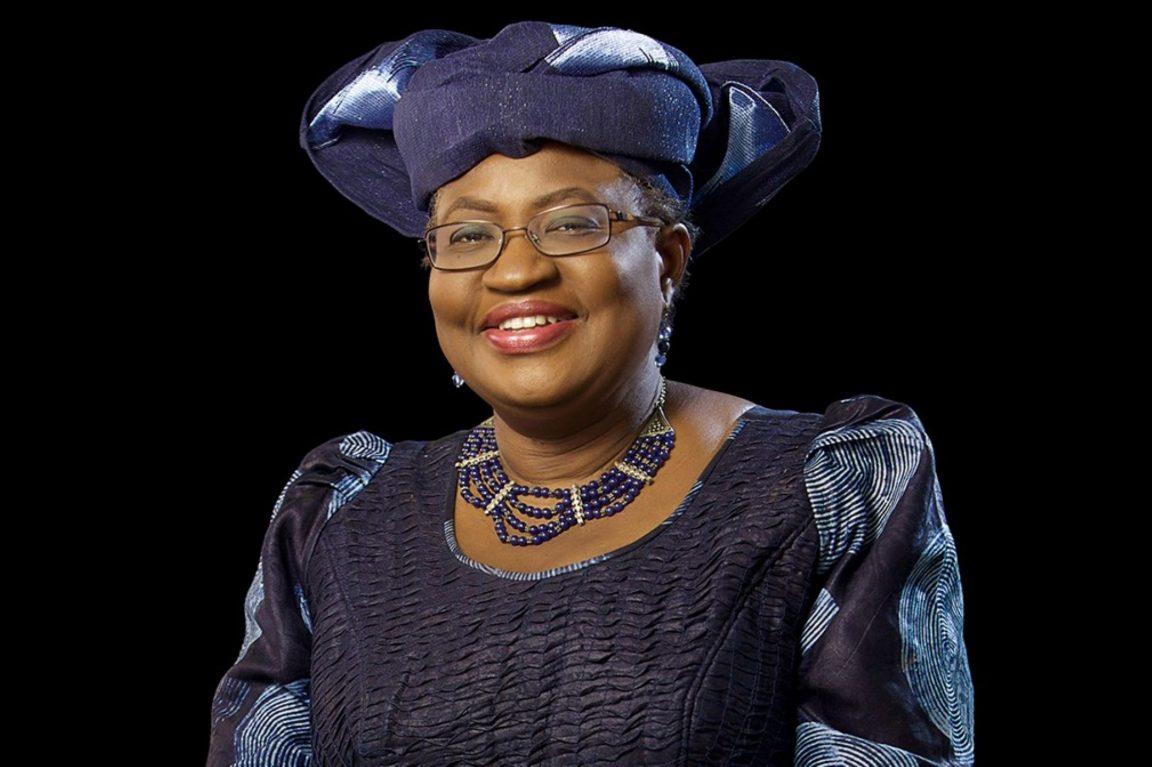 Dr. Ngozi Okonjo-Iweala, the newly appointed Director-General of the World Trade Organisation (WTO), on Tuesday affirmed her readiness to confront the challenges associated with her job.

Okonjo-Iweala gave the affirmation during a virtual interview session anchored by Gov. Babajide Sanwo-Olu of Lagos State at the Lagos Economic Summit (Ehingbeti) 2021.

The Ehigbeti Summit had its theme as: ”For a Greater Lagos: Setting the Tone for the Next Decade”.

She said that in confronting those challenges, there would be opportunities to leverage on to perform her duties.

“Well, it is fantastic and I want to start by humbly thanking His Excellency, Mr. President, thanking all Nigerians for your support and encouragement and I mean it sincerely.

“The process is difficult’; it has taken almost nine months of competition and waiting and uncertainty.

“Nigerians have been absolutely incredible by sending me messages of support, going on the internet, some people have been making videos and releasing them.

“So, I feel incredibly blessed and I am happy that it has come out well and therefore, we can try to show what Nigeria and what Africa can do in such an international position.

“It is going to be very challenging but I feel ready; as everyone says, in every challenge, there is an opportunity.

“So, it will be good to see what can be done with all the countries around the world,” she said.

The WTO chief said that Africa should critically look at its demographics so as to be successful.

According to her, when you have 60 per cent of the population that is 30 years old and younger, then you have to worry about job creation.

“A success Africa is an Africa that is able to create jobs for its citizens. And when I said job, I mean decent work, that is the biggest issue that the continent has to face.

“We have to create modern, decent jobs for our youths to avoid creating dislocation and unrest,” Okonjo-Iweala said.

In his goodwill message, the President, African Development Bank (AFDB), Dr. Akinwunmi Adesina, said that the youths are the assets of the state and should be given chance to showcase their worth.

Adesina said that the state should also invest in education by making tertiary institutions to be of world class standard.

”Youths are not the problem of Lagos, they are the asset. The slogan should not be the young shall grow, but the youths have arrived. Youths do not need empowerment or handouts, what they need is investment.

“Private sector needs to be mobilised to support the new Lagos. There must be accountability for taxes collected.

“I see a greater Lagos, a Lagos where visions are turned into reality and where women and youths thrive,” he added.