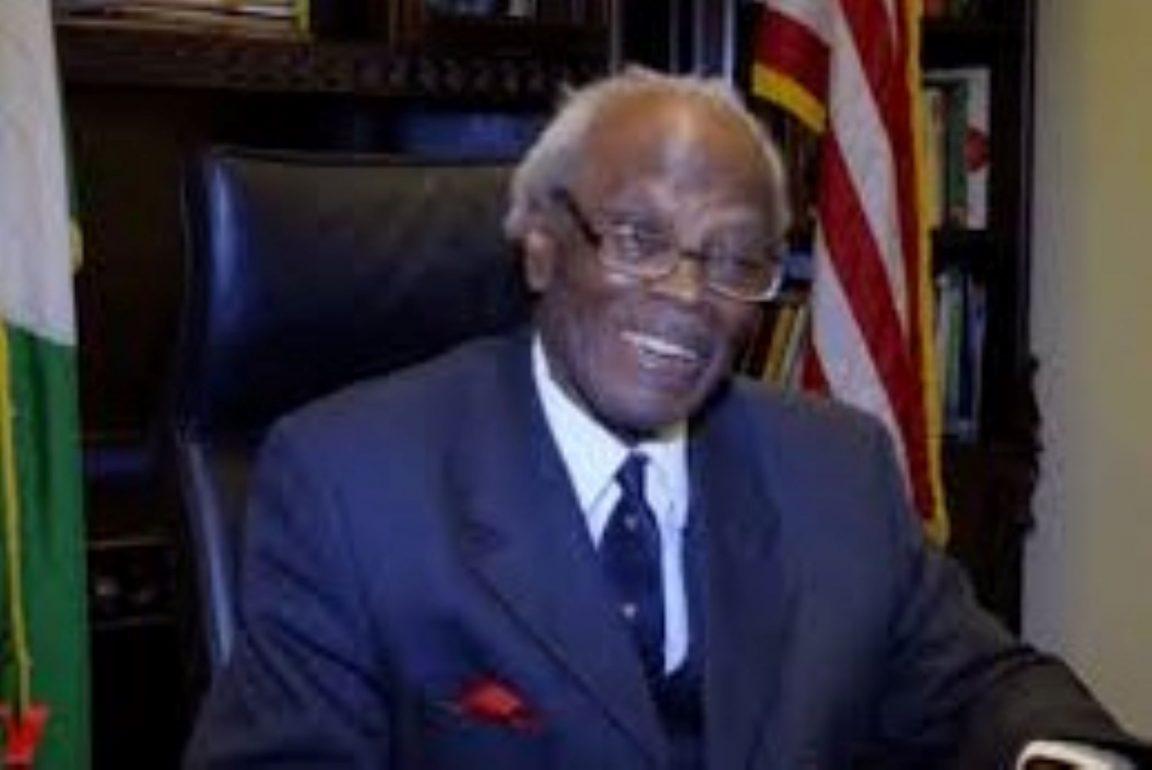 President Muhammadu Buhari has expressed heartfelt commiserations with the family, friends and associates of Nigeria’s Out-going Ambassador to the United States, Justice Sylvanus Adiewere Nsofor over his demise.

Garba Shehu, the Senior Special Assistant to the President on Media and Publicity said in a statement that the president expressed his condolences to the family in a telephone conversation.

Shehu said, “In a telephone call to Jane, the widow of the retired justice in New York on Friday, the President described Amb. Nsofor as “an outstanding judge of rare courage and truth who is not afraid to give justice to whom justice is due.”

“Apparently referring to the 2003 presidential election during which Justice Nsofor delivered a minority judgment as a member of the Election Appeal Panel in favour of Gen. Buhari as candidate of the All Nigeria Peoples Party (ANPP), the President said the country will miss people with such exemplary pedigree.”

President Buhari, who has directed the Ministry of Foreign Affairs to work with Justice Nsofor’s family on the burial arrangements, prayed God to comfort all who mourn the departed jurist and grant his soul eternal rest.