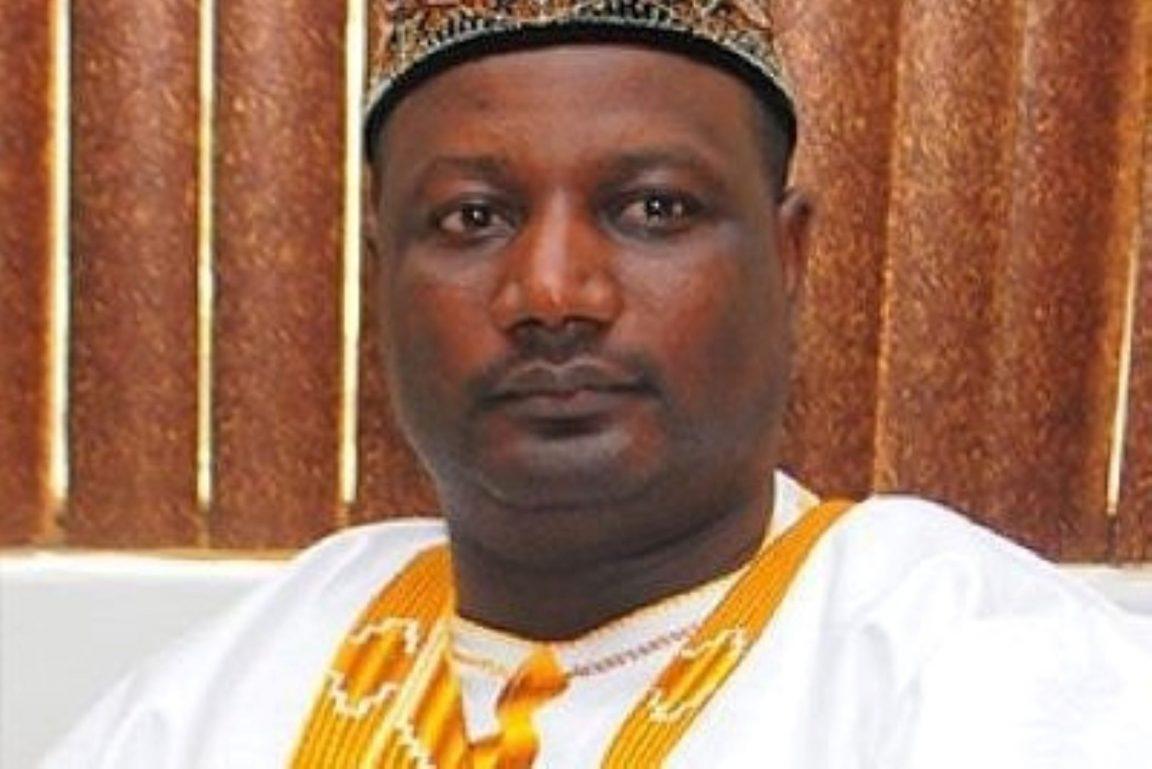 A Nigerian oil merchant and Chief Executive Officer of Rahamaniyya Oil and Gas Limited, Abdulrahman Bashir, has been reportedly sentenced to 10 months imprisonment in the United Kingdom. The report first surfaced on Premium Times, an online newspaper.

Justice Butcher of England and Wales High Court passed the 10-month sentence Bashir for not complying with at least two court orders relating to an arbitration settlement with Sahara Energy Resources Ltd.

Both Rahamaniyya and Sahara Energy are Nigerian registered companies with the bulk of their operations in Nigeria.

The two companies in July 2018 signed contract that had Collateral Management Agreement (CMA) containing a London arbitration clause in it.

According to the court documents obtained, Bashir breached those orders by failing to allow or procure Rahamaniyya Oil and Gas Ltd or its servants or agents to allow the release of the said oil from the Terminal.

The court however, made a binding indication that the sentence could be reduced to six months if Bashir complies with the relevant order, which had previously been breached.