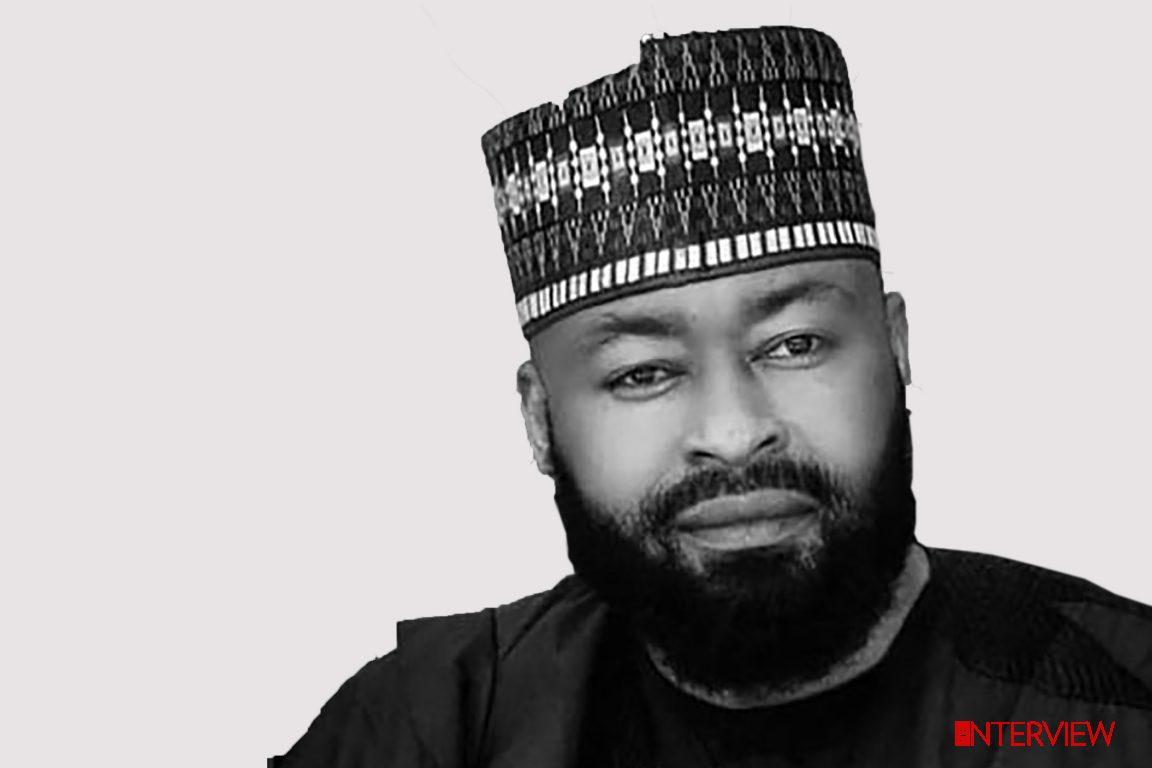 Hon. Mohammed Bago says it's only fair to consider the North Central for the Speaker in the 9th Assembly / Photo credit: Twitter
1.4k
SHARES
ShareTweetShare
ShareRepostPinterest

Mohammed Umar Bago is a member of the House of Representatives whose name keeps popping up as a contender for Speaker of the House. He was elected under the APC from Niger State:

You are one the few to retain his seat. Many others were not so lucky and are even alleging irregularities in the elections. Do you believe the outcome of the 2019 elections represents the will of the people?

If you are conversant with elections in Nigeria since 1999, this has been the fairest and most open of all the elections. The turnout was low generally, but people still expressed their wishes, as far as I am concerned. It was the most peaceful and the most credible of all elections so far.

In some states, the military was used to intimidate voters; there were incidents of ballot-box snatching and voter suppression. Has Nigeria taken a step backward from the success of the 2015 general elections?

This is in the realm of speculations. The issue of the military harassing people to coax them to vote a certain party has not been substantiated. They are basically rumours.

Yes, the presence of the military everywhere was noticeable because we wanted to ensure peace. This in reality is a step forward. The military did not interfere in the process.

They were seen around town and they set up barricades to search vehicles and intercepted a lot of weapons while on election duty.

The issue of trying to balance things based on religion, we should outgrow that and compensate people on the basis of effort

The issue is that the gaps between the candidates running for elections are insignificant that cancelled polling units have more votes than the margin between the leading candidates.

And in accordance with the electoral act, you have to look at those polling units, correct the anomalies and give people the right to vote.

The allegation from the opposition is that the government is trying to create the right scenario to make sure that APC comes out on top. Is that the case?

It was not APC that created the law. It was this parliament. The Electoral Act is clear, and this scenario was anticipated by the crafters of the Constitution and the Act.

The race for the leadership of the National Assembly has begun and the immediate question is which zone should get to produce the speaker. Where does the North Central fit in all of this?

You have just asked the same question that people have been raising all day. I would tell you that APC as a political party has done very well and we made our mistakes in the last assembly.

APC has at least 25 percent in all the zones. That means everybody has keyed into the change mantra and the APC agenda.

These offices should be spread across the zones. It depends on what the party thinks but we are hoping that if according to the speculations we are hearing, they are interested in taking the Senate presidency to the North-East, then it is also fair for them to consider the North Central for speakership.

When you compensate effort rather than sentiments, there will be a lot of progress

If the Senate presidency goes to the North-East, would it not be more ideal to take the speaker to the South-East or South South?

In politics, numbers matter. If it wasn’t that the vice presidency has been zoned to the South-West, the numbers we gave (for the presidential election) are more than what South-West delivered.

The South-West did not produce the votes we gave the government in the 2019 election. So, the North Central is third in giving the highest number of votes and you compensate people based on input.

The issue of trying to balance things based on religion, we should outgrow that and compensate people on the basis of effort. When you compensate effort rather than sentiments, there will be a lot of progress.

The President made a similar mistake back in 2015 and did not accommodate the South South and South-East in key positions in the National Assembly or his government and it proved to be a major challenge in the 2019 elections. Do you agree?

The APC was slow in deciding which zone and who it wanted to lead the two chambers back in 2015. The PDP and rebellious lawmakers filled that vacuum. Is the APC making the same mistake?

We are hoping the party does not make the same mistake. The earlier the party decides, the better. The party needs to take a stand and give direction and loyal party members will follow.

However, we need to caution ourselves on certain things. If people sense injustice or partiality in any form, a lot of people may rebel. We don’t hope that will happen.

Your name has been mentioned as a contender for Speaker. Do you have the support of your colleagues?

There are two answers to your questions. The first one is that my name has been mentioned and whether the party is in support. The party’s zoning arrangement will determine things.

I am a very loyal party member and I have been a pure ‘Buharirst’ and you can see from the TBO time, to the CPC time, the merger time and till date.

I have been steadfast with the Buhari ideology. That is one. On the issue of my colleagues, I am a ranking member. I am a third-term member now and I have enjoyed enormous support, good will from my colleagues. I am very sure they will rally around me when the time comes.

If elected Speaker, what will be your priority?

First is to uphold the Constitution of Nigeria. It is very important. And also, to insist on the separation of powers and ensure the rule of law is followed.

Second is to make sure that we support the Executive and see to it that the promises made to the electorate are met in the shortest time possible.

We need to have serious infrastructure development, not rhetoric. My goal will be to ensure that all budgets are passed on time and to give all other institutions the support they need to function well.